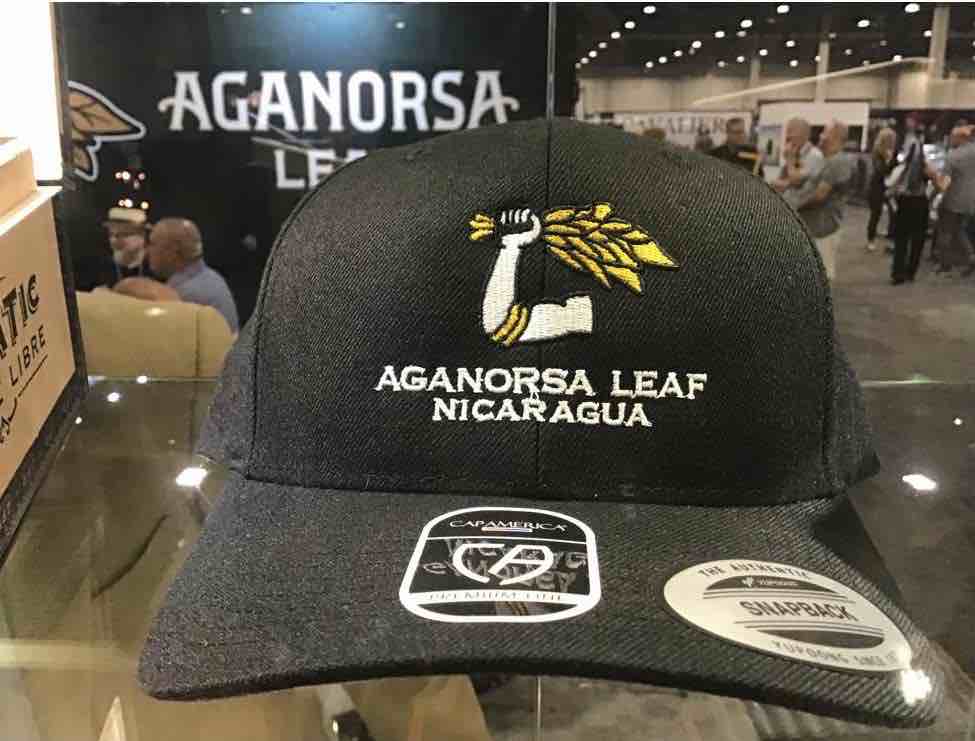 The 2021 Premium Cigar Association (PCA) Trade Show was the third one since Casa Fernandez Cigars rebranded the company as Aganorsa Leaf.  While this year’s trade show didn’t have as many launches as in the previous two years under the Aganorsa Leaf name, you wouldn’t know it by the busy activity taking place in the booth. This year saw Aganorsa Leaf release some line extensions among two of its more popular limited offerings in its portfolio, including one cigar that would be a part of the PCA Exclusive Series.

One significant change is the rebranding of the Casa Fernandez Aniversario line to the Aganorsa Leaf Aniversario line. There are two line extensions to the Aganorsa Leaf Aniversario Maduro line in the form of a 6 x 54 Box-Pressed Toro and a 5 3/4 x 48 Box-Pressed Short Churchill. The Toro size will be made available exclusively for PCA Trade Show attendees while the Short Churchill will be made available for retailers part of the Aganorsa Select program. Both cigars are limited in production with a total of 1,500 ten-count boxes of the Toro being produced while 1,000 ten-count boxes of the Churchill will be produced. The Aganorsa Aniversario Maduro line first made its debut in 2020 with the Cuban 109 size and features Aganorsa Leaf’s signature Shade Grown Maduro wrapper. Both cigars are priced at $13.75 and will ship in August. 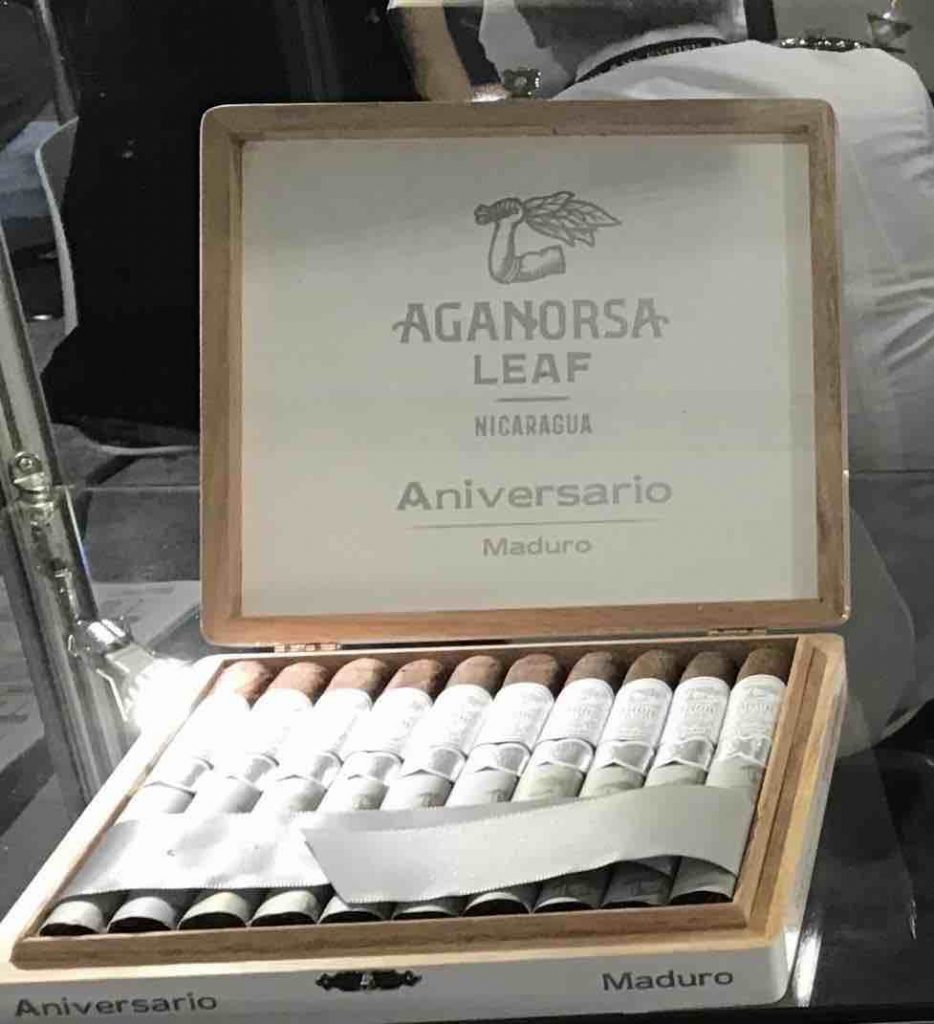 One can argue that perhaps the most successful limited production small batch release on the market is the Aganorsa Leaf Supreme Leaf. This year a fourth size was released in the Supreme Leaf line in the form of a 6 x 54 Torpedo. A total of 2,500 ten-count boxes were produced, but if it is like the previous three sizes it won’t stay on the shelves long. Pricing is set at $10.90. 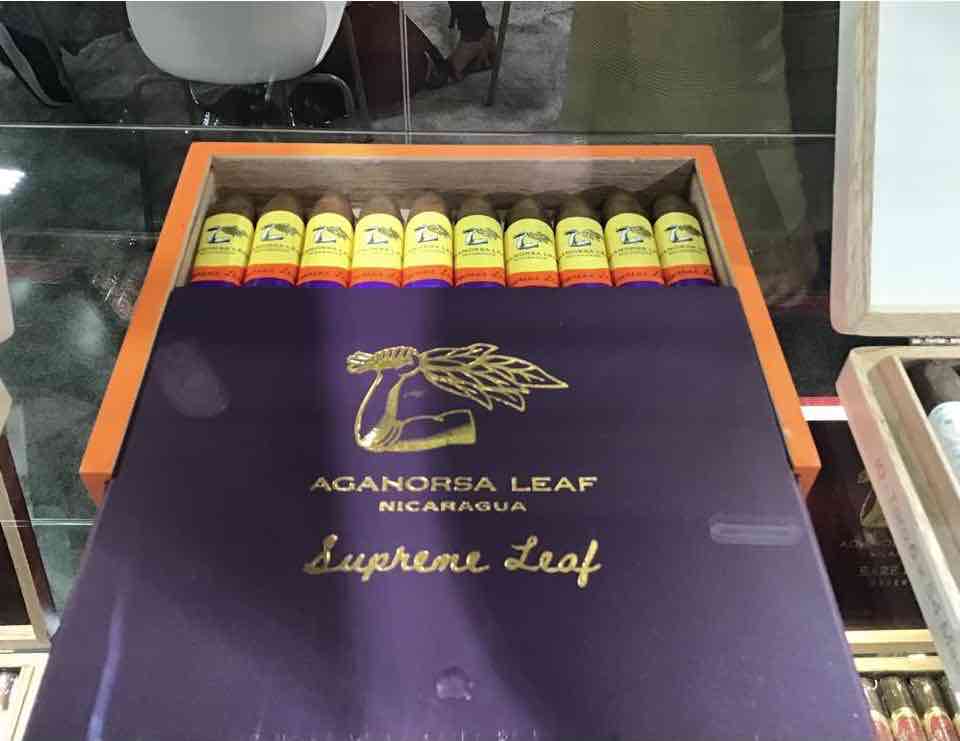