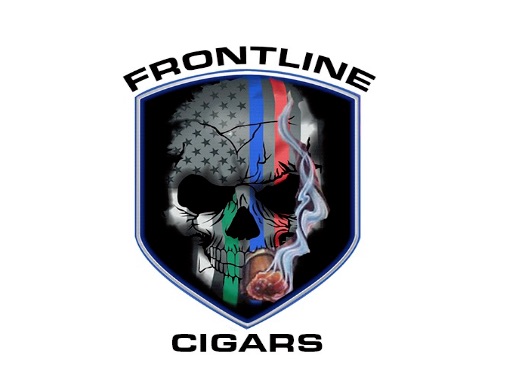 Frontline Cigars has announced it has moved production of its Blue Line from the Dominican Republic to Tabacalera La Familia in Estelí, Nicaragua.

The Blue Line features an Ecuadorian Habano wrapper, a binder from the Jalapa region of Nicaragua, and fillers from Estelí, Nicaragua. The cigar is offered in two sizes: Robusto (5 x 50, SRP $6.69) and Toro (6 x 52, SRP $6.99). Both are available from the company’s retail site. 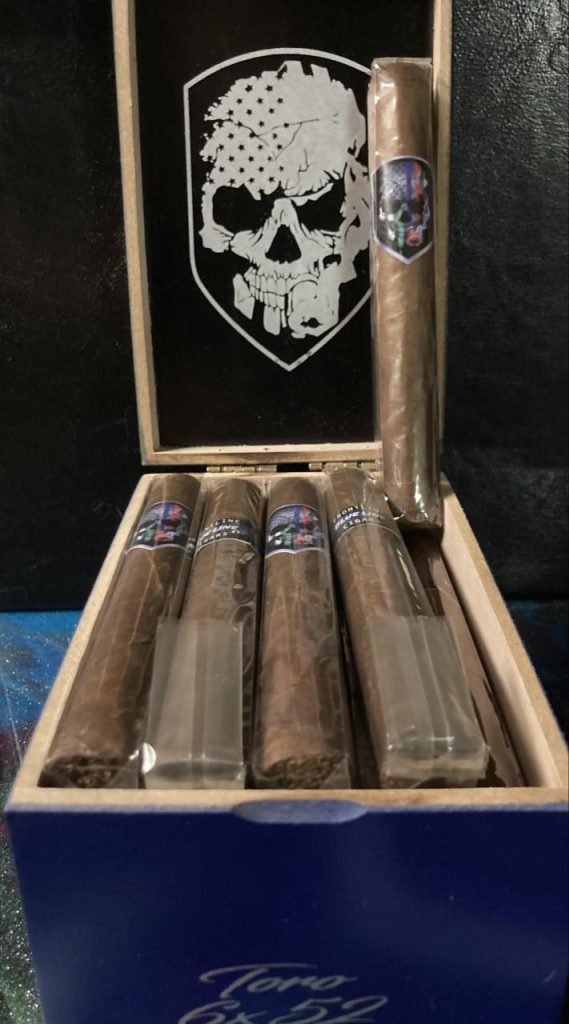