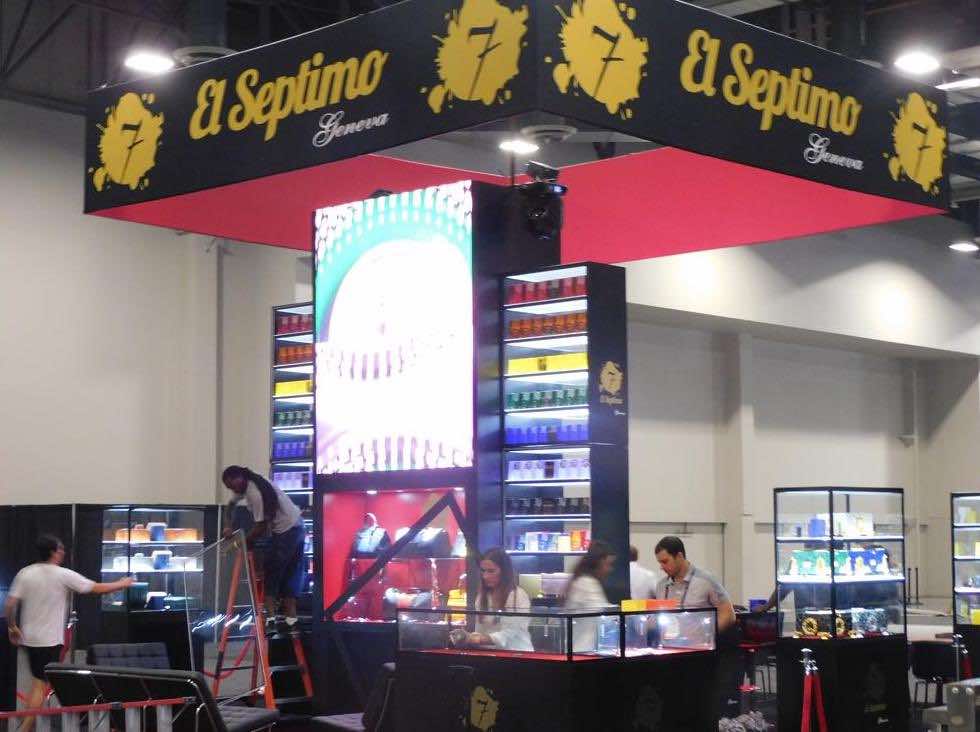 While not a new cigar brand, for attendees at the 2021 Premium Cigar Association (PCA) Trade Show, El Septimo Geneva was still the new kid on the block. The company came into the 2021 PCA Show with one of the more elaborate booths, including having a large screen for folks to watch a soccer game on Sunday.

It was in 2019 that Younan Company announced it was acquiring the assets of Septimo Concepts SA, a brand of cigars made in Costa Rica since 2005. Younan Company is a global private equity firm that specializes in acquisitions and management of various assets and companies in the luxury consumer space. The company’s strategy is to build a portfolio of luxury products and properties, lifestyle companies and services, and it is recognized as a global luxury brand with more than $1.2 billion in assets under management. The acquisition of Septimo Concepts allowed them to add premium cigars into the luxury space. Prior to the acquisition, Septimo was sold in select European markets. Since then the company has added several new collections to its portfolio and has now made a push into the U.S. market.

2021 saw El Septimo showcase The Sacred Arts Collection at the Trade Show. Seven new cigars (each in a single size) have been introduced to represent the seven days of creation. Now the world can smoke an El Septimo Cigar designed and dedicated to each day of the week. Each cigar line is dedicated to a famous painter who has created some of the world’s most famous pieces of artwork. The Collection also features a 14-count sampler containing 2 of each of the blends. 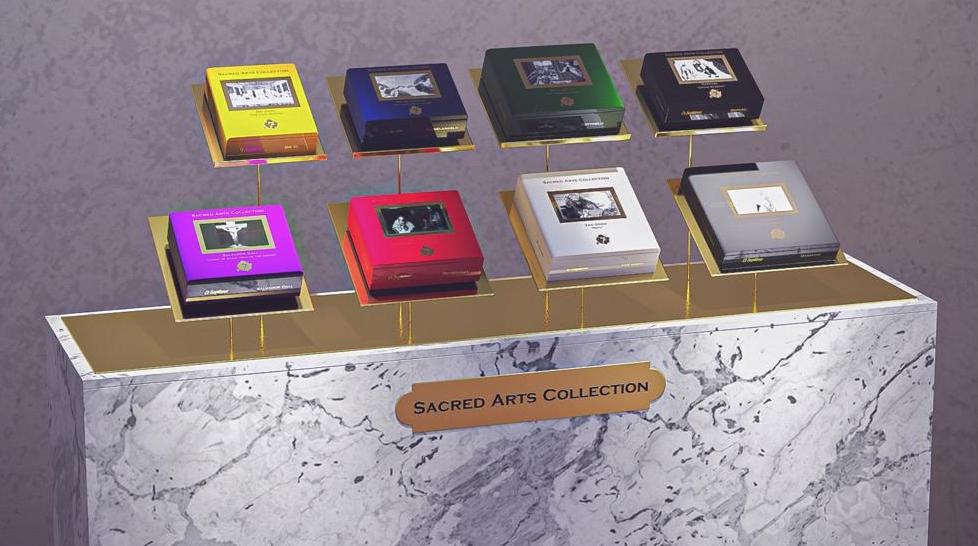 El Septimo made some noise in Las Vegas after the Trade Show. In early August, the company announced the purchase of LV-Wholesale, a distribution center based in Las Vegas, Nevada. For El Septimo, it’s the company’s first acquisition of a tobacco distribution center. Upon the acquisition, LV-Wholesale has been rebranded to 7 Global Distribution. This was a clear sign that Younan and El Septimo are quite serious about being in the premium cigar sector.