Agile Cigar Reviews are cigar assessments where we use a lightweight, shorter format. These will never take the place of our comprehensive reviews. They are only used on blends we have previously assessed. This might be a blend we are rescoring or giving a score for the first time. It also might be a blend we are looking at in a different size. Today we look at the Chinese Finger Trap by MoyaRuiz Cigars. This is a cigar we previously assessed back in April 2016. 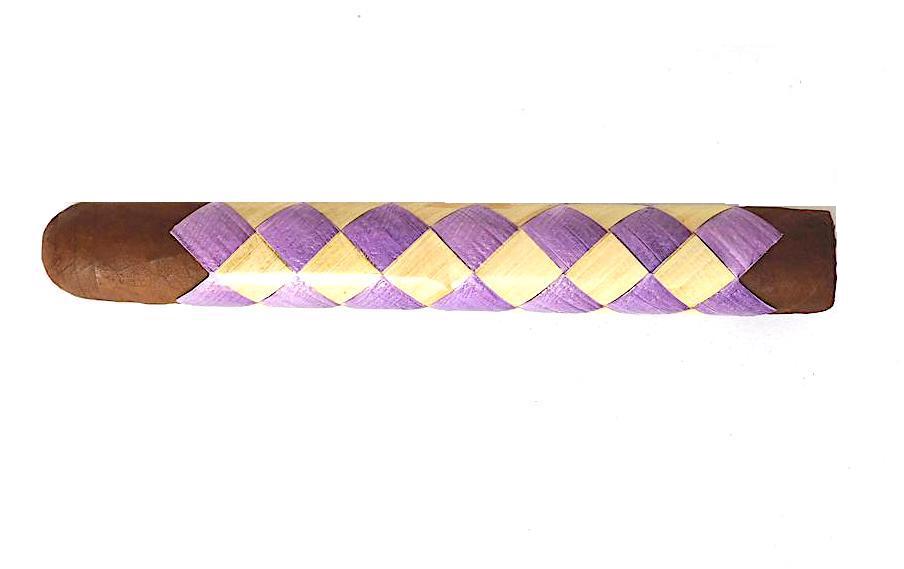 There has been some controversy over the packaging of this cigar. The box resembles a retro-game box and some are concerned that it could look like it was made to appeal to children in a time the cigar industry is in a battle with the FDA. Prior to its release, the packaging had a close resemblance to a children’s gaming box. 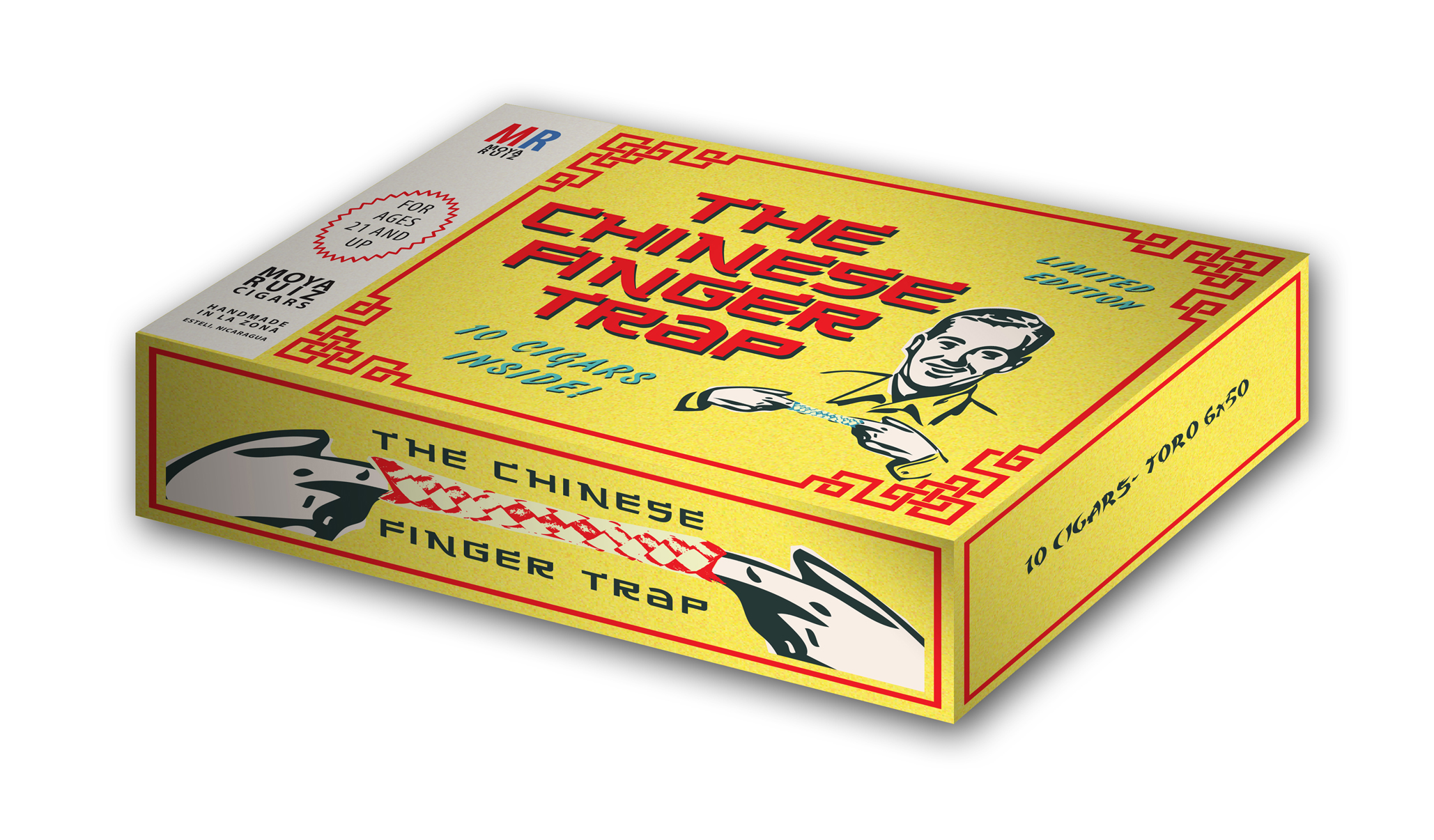 The packaging was ultimately toned down to take out the elements that made the box look like a popular brand of children’s games. 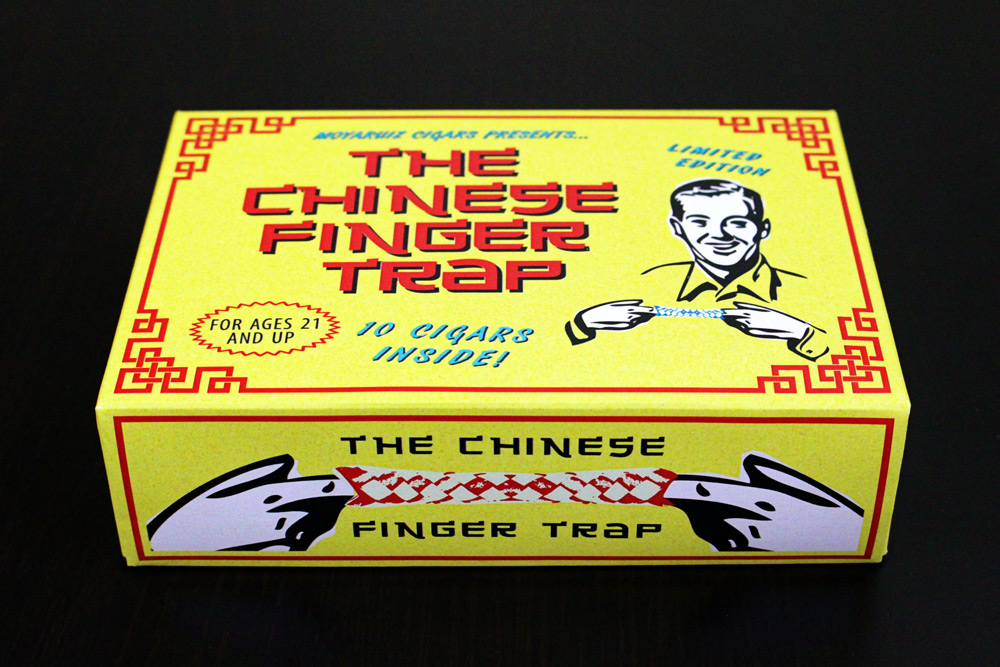 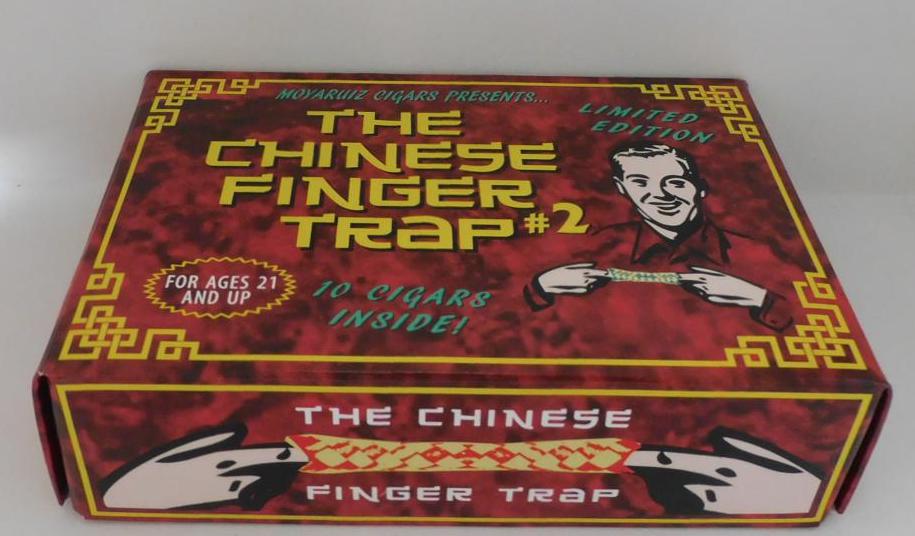 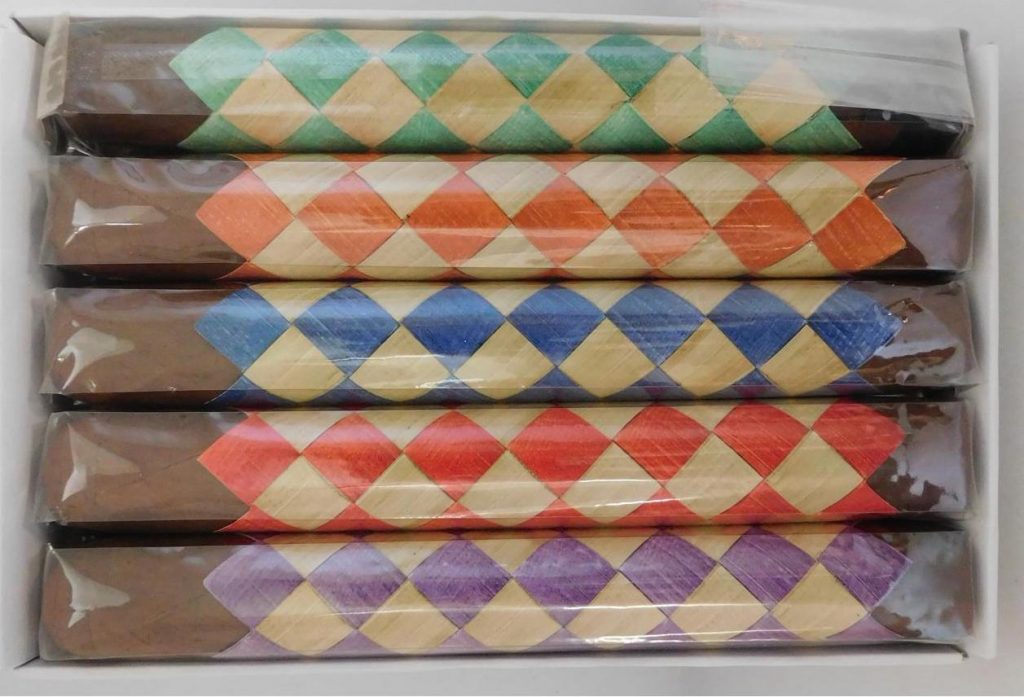 When the sheath is removed, there is a secondary band. This band is a traditional-sized one. The band has a red colored background. 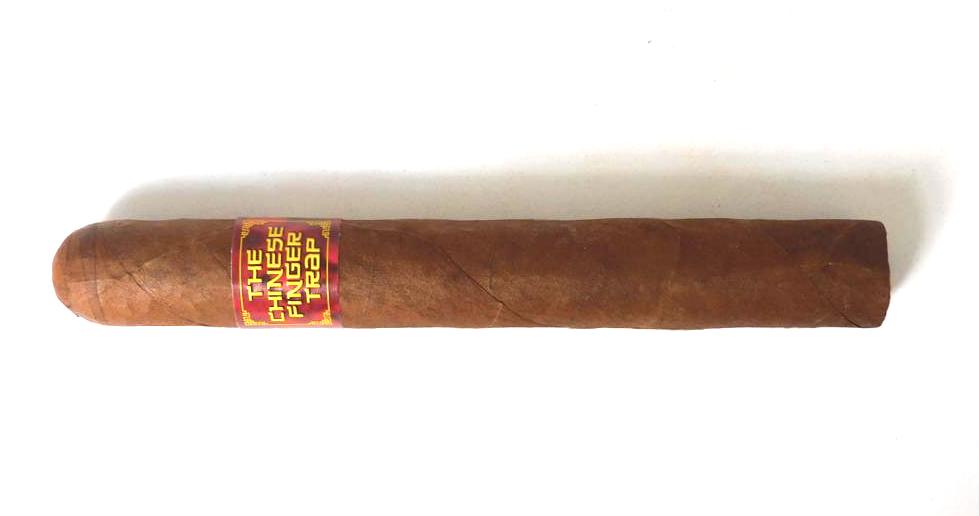 According to MoyaRuiz, the blend is an “Ancient Chinese Secret” (i.e. undisclosed) produced at the La Zona factory. It comes in one size, a 6 x 50 Toro. The cigars are packaged in ten-count boxes. There is one difference with The Chinese Finger Trap 2 in that one of the ten cigars is a maduro version of the cigar. The remaining nine cigars feature a natural wrapper.

The Chinese Finger Trap 2 started out with a mix of wood, natural tobacco, fruit, mixed pepper, and cream. The natural tobacco notes became primary early on and the creamy component was present in the forefront. Early on the fruit notes were the most prominent of the secondary notes on the tongue. The mixed pepper was still prominent on the retro-hale. The fruit notes diminished in intensity while the pepper notes increased. By the second third, the pepper notes became the most prominent of the secondary notes. The pepper continued to increase and the retro-hale took on a classic black pepper note. Toward the last third, the pepper closed in on the natural tobacco notes, but didn’t quite eclipse them.

I found the Chinese Finger Trap 2 to be a bolder cigar than the original – and the cigars reviewed had about eight months aging on them. This was a full-bodied cigar from start to finish. The strength level started out medium to full, but quickly went to full in the first third. The burn did require a few touch-ups along the way, but nothing major. The draw was a little more open than I prefer.

When the original Chinese Finger Trap was released, I didn’t experience much strength delivered from that cigar. This time around with The Chinese Finger Trap 2, I definitely felt the power of this blend. There might have been less in the way of flavor nuances and variations with version 2 compared to the version 1 release, but it still scores quite well in the flavor department. This is a cigar I would recommend for a seasoned cigar enthusiast. It’s a cigar sold by the box, but in this case, there was enough going with The Chinese Finger Trap #2 to help it garner box-worthy consideration. At 90 points, this cigar earns the Cigar Coop Standard of Excellence designation.