While Casa Cuevas Cigars was not exhibiting at the 2021 Premium Cigar Association (PCA) Trade Show, the company was at Tobacco Plus Expo (TPE) 2021 back in May and essentially made the decision to not split its time between two different shows. This year, Casa Cuevas has introduced a new regular production line known as Patrimonio. Casa Cuevas Cigars is a company that has embraced its family heritage and history in all of its releases, and once again Patrimonio keeps to that theme.

The name Patrimonio translates to Patrimony in English. It is dedicated to Luis Cuevas Sr. also pays homage to the paternal lineage of the Cuevas family. Patrimonio was the brainchild of Luis Cuevas Jr. and his son Alec Cuevas. While the cigar was created in conjunction with Luis Cuevas Sr., the name of the line, its significance, and packaging were not revealed to Cuevas Sr. until the blend was finalized.

The blend of Patrimonio consists of a Honduran Corojo wrapper, Ecuadorian Habano binder, and a combination of Peruvian, Nicaraguan, and Dominican tobaccos. The blend will be available in three sizes (Robusto Gordo, Toro, and Gordo) – each presented in 20-count boxes. The Honduran-grown wrapper marks the first time the Casa Cuevas brand has used this wrapper. The cigar has (at press time) recently started to arrive at retailers. 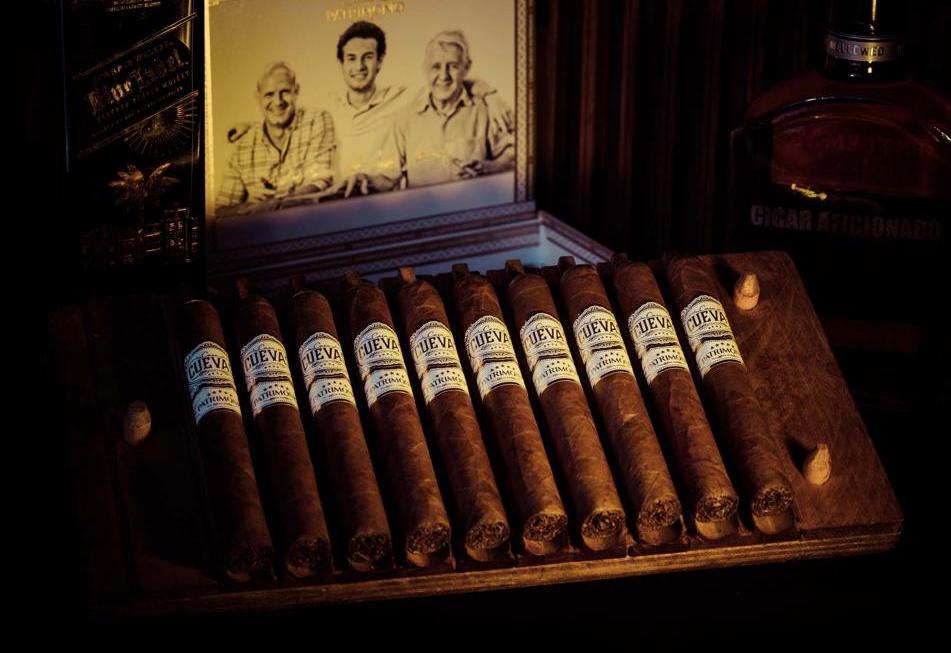