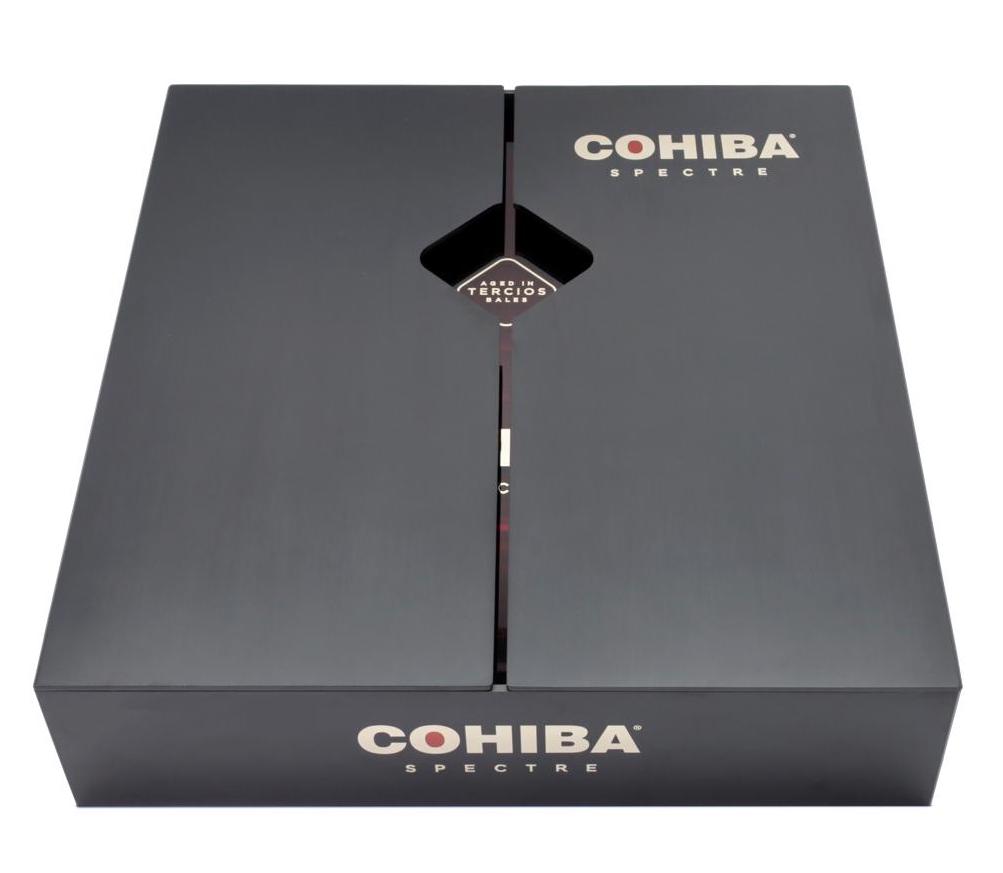 In a press release, Sean Williams, brand ambassador for Cohiba, commented, “Cohiba Spectre continues our tradition of creating exceptional smoking experiences. Our blending expertise, passion for tobacco, and commitment to craftsmanship and creativity are on full display with Spectre. As with its predecessors, this offering is uniquely representative of our rarest tobacco.  Spectre is quite simply, a cigar that can never be replicated.”

The blend consists of an Ecuadorian Habano wrapper that underwent a secondary fermentation process that lasted six months. General Cigar says the binder of the Cohiba Spectre 2021 is “wrapper-quality” featuring a specially grown Connecticut Broadleaf exclusively for Cohiba. The fillers consist of Dominican Piloto Cubano aged in tercios since the 2014 harvest surrounded by Nicaraguan Jalapa leaves from a 2017 crop. The Nicaraguan leaves were aged in Spanish Sherry barrels that influence the aroma and sweetness. One roller, Ms. Xirolma Céspedes, and one buncher, Mr. Ruben Dario Perez Peña, produced the blend.