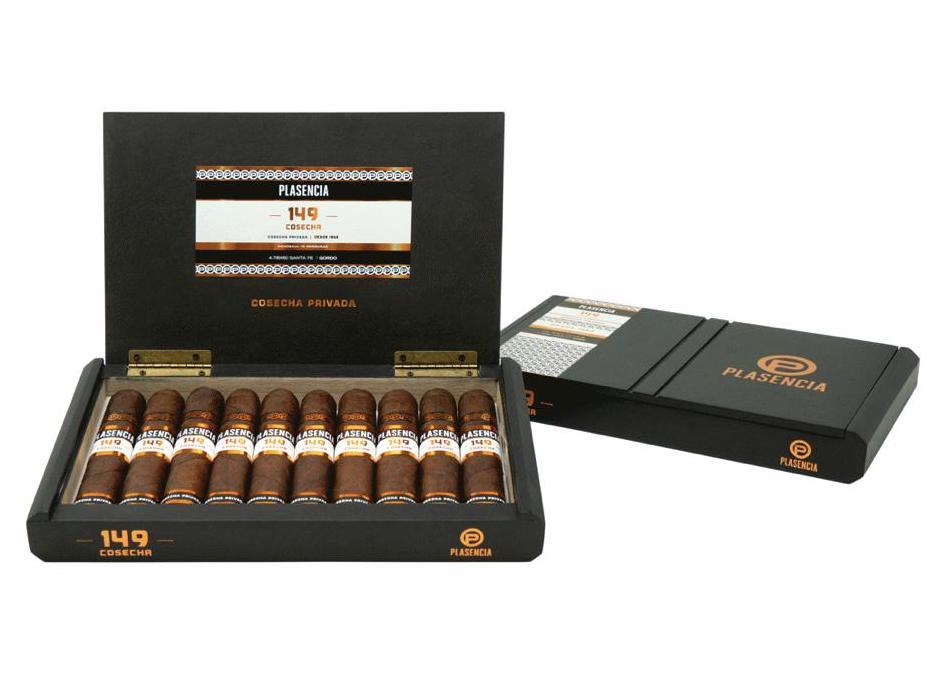 The Plasencia Cosecha 149, the second installment of Plasencia’s Cosecha series, has begun to arrive on retailer shelves. This cigar made its debut at the 2021 Premium Cigar Association (PCA) Trade Show.

In a press release, Plasencia Cigars CEO Nestor Andres Plasencia said: “The Plasencia Cosecha 149 is an exciting project for us. Honduran tobacco is incredibly unique. We strongly felt that to commemorate our 149th harvest the cigar needed to set itself apart.”

For more information, refer to our 2021 PCA Trade Show Coverage: