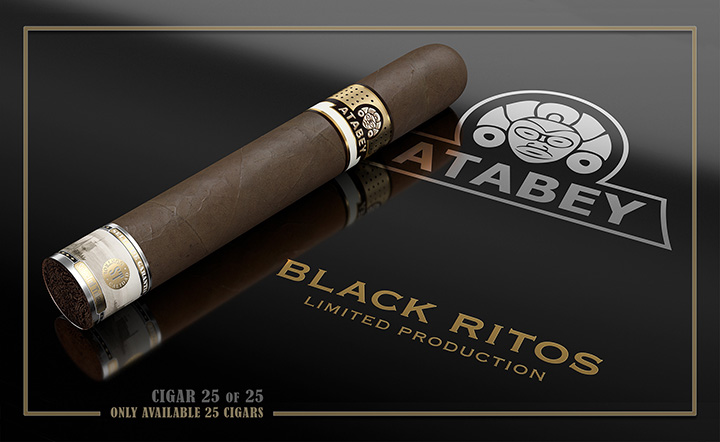 United Cigars has said there is a possibility of the Atabey Black becoming a tangible tobacco/cigar offering in the future, but has been non-committal if this will actually happen.

“This was a concept met with skepticism but ultimately we wanted to raise awareness for Cigar Rights of the World and support the foundation. What started as a conversation over dinner may turn into something tangible, we may see more from Atabey Black,” commented Oliver Nivaud, Director of Operations for United Cigars.

For more information on the Atabey Black NFT, see our coverage from April 2021: