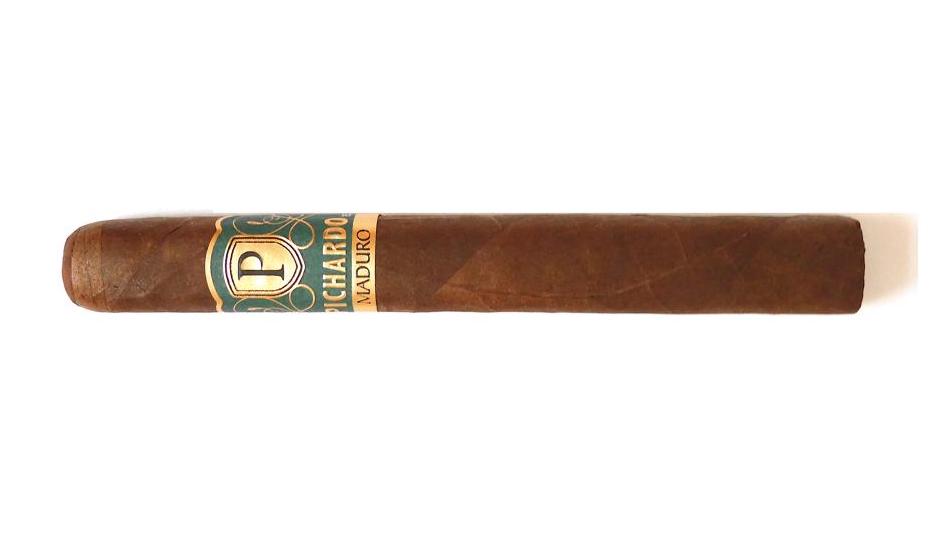 In 2020, ACE Prime would introduce the Pichardo Maduro. This would become the first offering in the ACE Prime portfolio to feature a Brazilian Arapiraca wrapper. ACE Prime is a company that launched in 2019. It was founded by Luciano Meirelles and Don Eradio Pichardo. Each of the principal owners have launched a namesake brand, thus Pichardo Maduro falls under the brand named for Don Eradio. Today we take a closer look at the Pichardo Maduro in its current vitola offering, a Box Pressed Toro.

Just prior to the release of the Pichardo Maduro, ACE Prime entered into a strategic partnership with Crowned Heads. The Crowned Heads-ACE Prime Strategic Partnership includes several components. Under the alliance, ACE Prime Cigars will now exclusively be distributed by Crowned Heads Cigars. The two companies had already been working together as ACE Prime’s Tabacalera Pichardo is handling production for the Crowned Heads Juarez line, (and since then has produced other cigars for Crowned heads). At the same time, Tabacalera Pichardo also produces cigars for its own (the ACE Prime) brands, for which the Pichardo brand is one of them.

For now, let’s turn our attention to the Pichardo Maduro and see what this cigar brings to the table.

In addition to the Brazilian Arapiraca wrapper, the Pichardo Maduro features all Nicaraguan tobaccos for the binder and filler. As with all current ACE Prime Cigars, production comes from Tabacalera Pichardo in Estelí, Nicaragua.

Prior to lighting up the Pichardo Maduro, a straight cut was used to remove the cap. Once the cap was detached it was on to the pre-light draw stage. The cold draw delivered notes of mocha (a fusion of chocolate and coffee), earth, and floral notes. While I am not personally a fan of floral notes, I did find they complemented the other flavors on the cold draw well and this resulted in a satisfactory pre-light draw experience. At this point, it was time to light up the Pichardo Maduro and see what the smoking phase would deliver,

As the Pichardo Maduro moved into the second third, some of the sweetness of the cigar receded. The mocha notes shed the chocolate component, becoming more of a straight coffee note. The dark fruit notes diminished in the background. At the same time the mineral notes increased.

Later in the second third, some earth notes mixed in with the coffee notes in the forefront. The pepper notes increased and joined the mineral notes as the most prominent of the secondary notes. Rounding out the flavor profile were the wood and fruit notes. When the cigar entered the final third, there was little change in the complexion of the flavor profile. The Pichardo Maduro came to a close with a slightly soft and cool nub.

The burn of the Pichardo Maduro performed excellently. The cigar maintained a straight burn path and a relatively straight burn line. The resulting ash was light gray in color. The ash itself was on the firm side. As for the burn rate and burn temperature, both attributes maintained ideal levels. 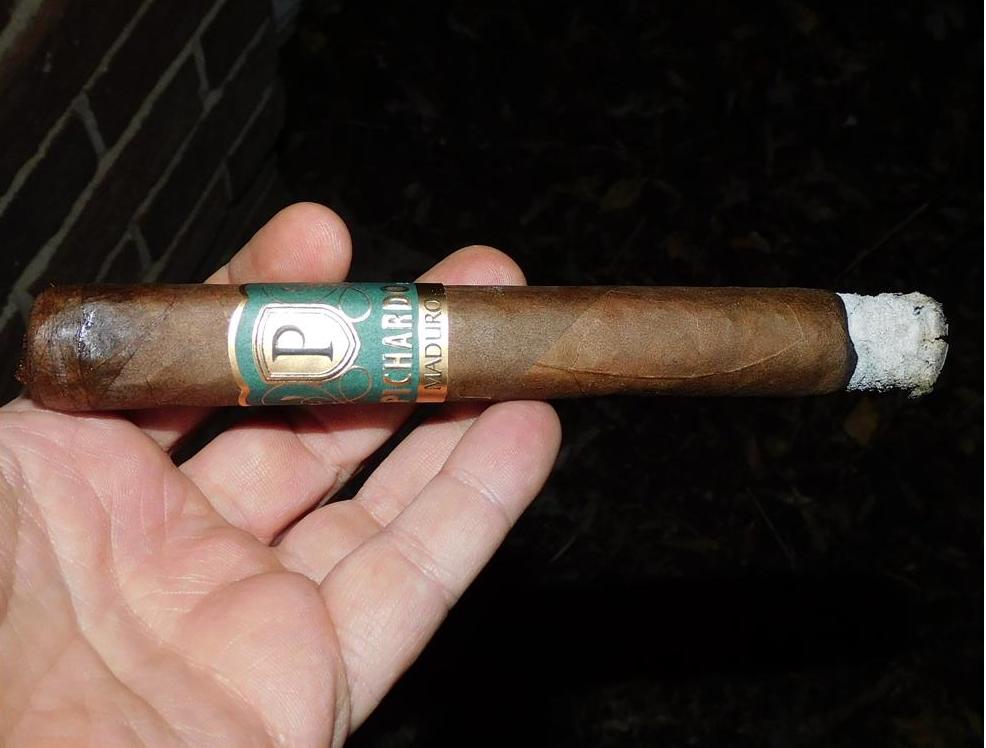 Burn of the Pichardo Maduro

The draw of the Pichardo Maduro also performed excellently. Sometimes a box-press draw is a little more open than I prefer. In this case, the Pichardo Maduro had an ideal balance of resistance and openness. This was also a cigar that was low maintenance in deriving flavor from.

Brazilian Arapiraca is one wrapper that I find can be quite pungent in terms of flavor. In the case of the Pichardo Maduro, this was not the case. ACE Prime has delivered a blend that has excellent balance and just enough complexity to satisfy me. On top of it, the flavors delivered were quite enjoyable. Combine all of these factors with top-notch construction, and this is how you earn a Cigar Coop Standard of Excellence designation. This is certainly a cigar I would recommend to either a seasoned cigar enthusiast or a cigar enthusiast looking for something in the medium plus range. As for myself, the Pichardo Maduro is a cigar I would smoke again and buy multiples to keep in the humidor.