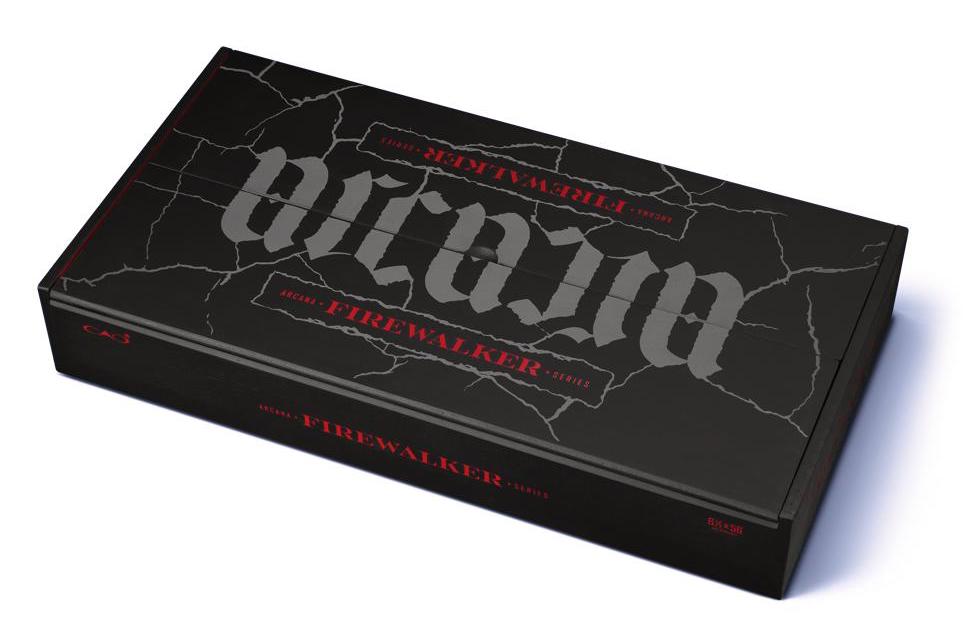 Chincagre is an archaic process of primary aging used by local tobacco farmers in Western Nicaragua. There, in the region of Masatepe where the filler is grown, the tobacco is placed into a pilón that is buried deep in the volcanic soil. The subterranean conditions allow the tobacco to ferment naturally, locking in an inherently sweet and aromatic quality. After two months, the Chincagre process is complete, and the pilón is then transferred to the factory for nine months of secondary fermentation.

CAO Arcana Firewalker is being produced out of the American Caribbean Cigars factory in Nicaragua. The blend features an Ecuadorian Habano Rosado wrapper over Nicaraguan binder and filler. The cigar comes in one size – a 6 1/2 x 56 Toro. The cigars will be packaged in 20-count boxes with a total production of 5,000 boxes reserved for the U.S. market. Pricing is set at $11.99 per cigar. 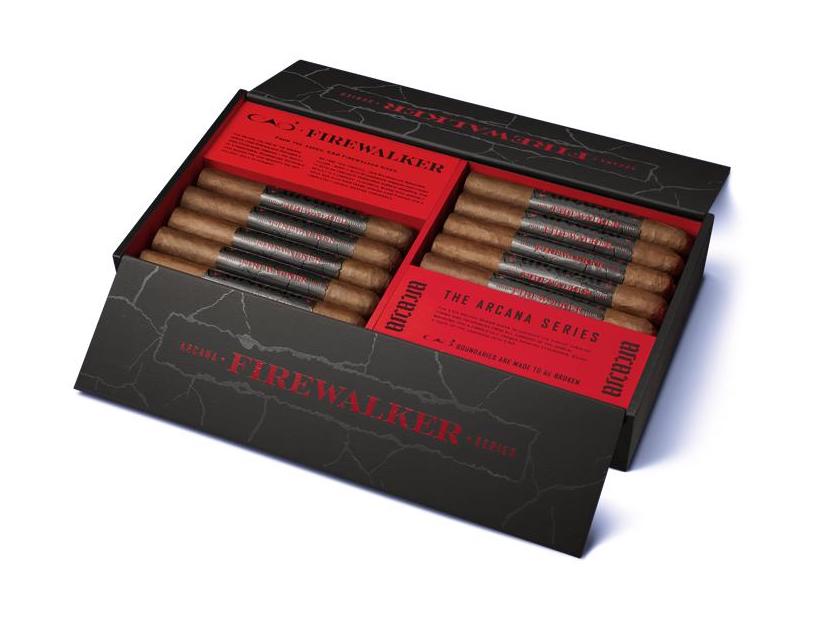 General Cigar has said the aging method creates an experience that is “unique and layered, melding the traditional spice and vibrant savory notes of Ecuadoran tobacco with an earthy-sweet quality derived from the Chincagre aging of the Nicaraguan filler.”

“The Arcana series is an opportunity for us to unite CAO fans with rare tobacco methods they might not otherwise learn about on their own. This is our way of sparking conversation about what it takes to make a great cigar. We hope it also speaks volumes about our passion for tobacco and the lengths we’ll go to deliver exciting cigars to our fans,” commented Rick Rodriguez, blender and ambassador for CAO Cigars.

Firewalker follows the CAO Mortal Coil, which was the first installment of the Arcana Series released in 2021. Mortal Coil involved aging andullo tobacco in palm seed pods known as yagua.

The CAO Arcana Firewalker is scheduled to begin shipping the week of February 1, 2022.

At a glance, here is a look at the CAO Arcana Firewalker:

« Live from TPE 22 with How Bout That Cigar » Cigar Review: Fonseca by My Father Robusto