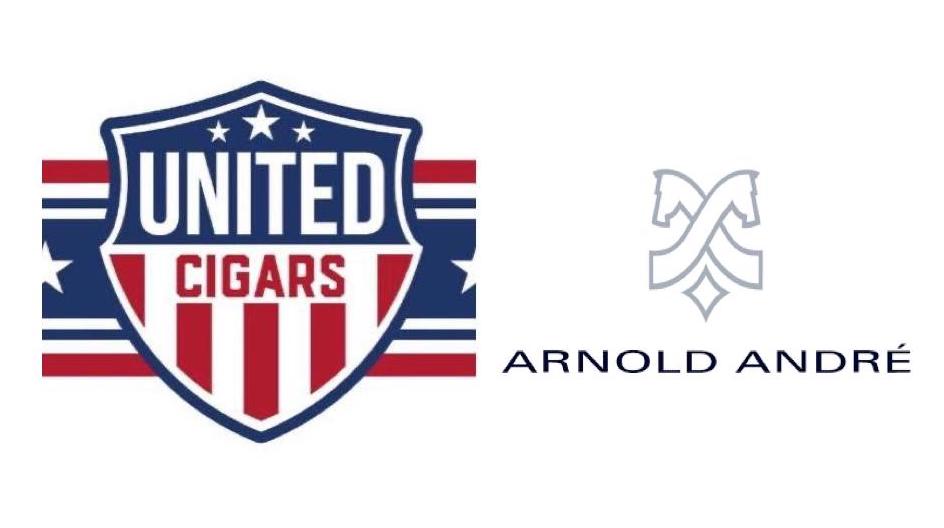 Based in Germany and founded in 1817, Arnold André is best known as Germany’s largest machine-made cigar manufacturer.  In 2011, the company started producing premium cigars after purchasing a facility in the Dominican Republic. Over the years, Arnold Andre has also handled European distribution for well-known premium cigar brands such as Davidoff and Joya de Nicaragua.

“The André family history runs deep throughout Europe,” shared Emilio Ferri, Director of Export for Arnold André. “This expansion to the United States has been a goal of the André family for many years and this partnership is exactly what we were looking for.”

Montosa will be available in two blends: Natural and Maduro. Montosa Natural is described as a mild to medium cigar featuring an Ecuadorian Connecticut Shade wrapper over Mexican San Andres binder and fillers of Dominican Criollo and Piloto with Indonesian Java. The cigars are packaged in  20-count boxes. 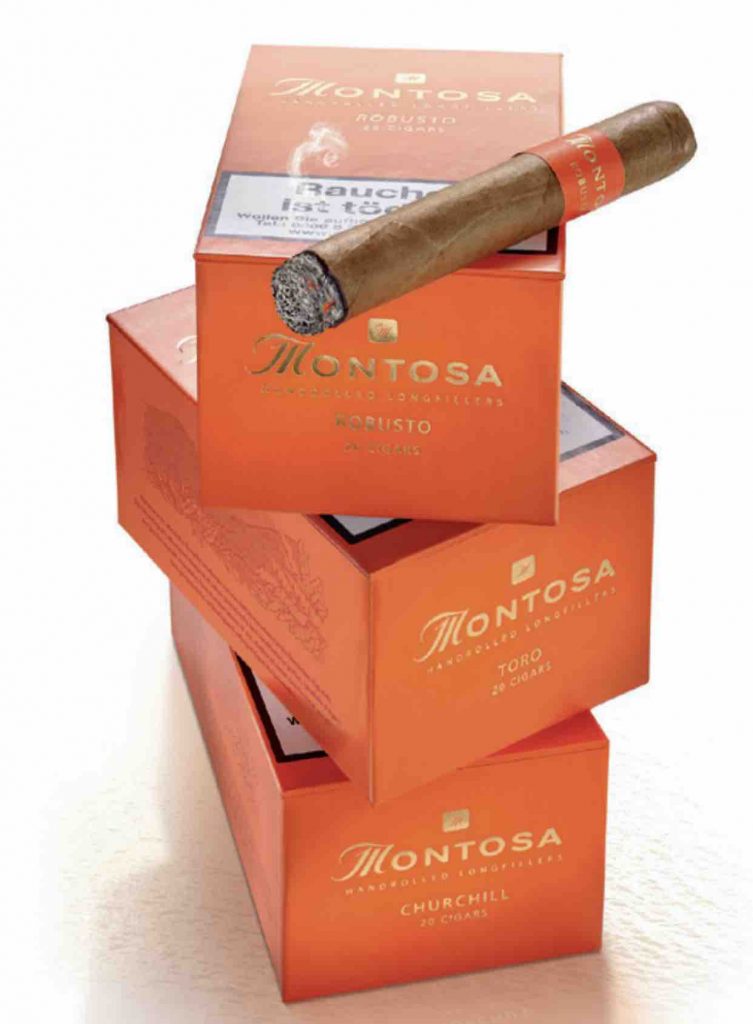 Meanwhile, Montosa Maduro is described as a bolder, fuller-cigar. This features a Mexican San Andres wrapper over a Bahia Sumatra binder and fillers of Dominican, Nicaraguan, Brazilian, and Dark Fire Kentucky tobacco leaves. The cigars are packaged in 20-count boxes. 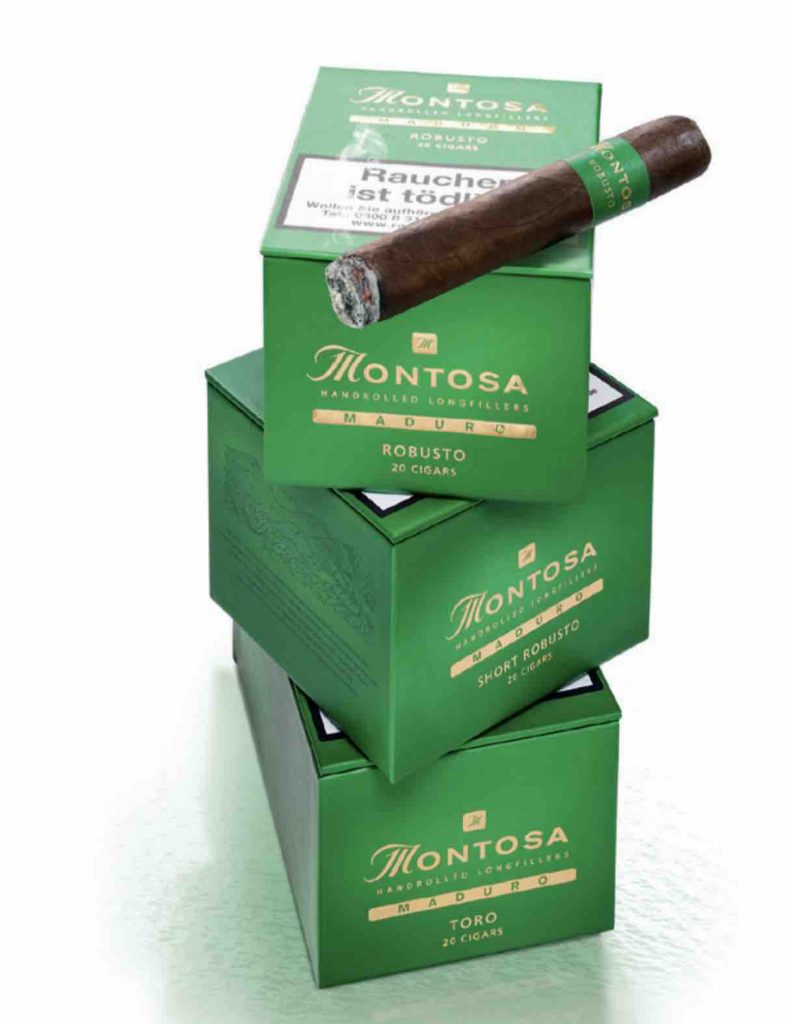 There will also be two blends of the Terra Nova line available. The Terra Nova line will be available in two separate blends. The Terra Nova Araperique is described as a medium-bodied cigar. This blend uses an Ecuadorian wrapper and binder over a blend of Dominican, Peruvian, Nicaraguan, and Brazilian tobaccos. The blend also features tobaccos aged under high pressure in oak whisky barrels for one year. 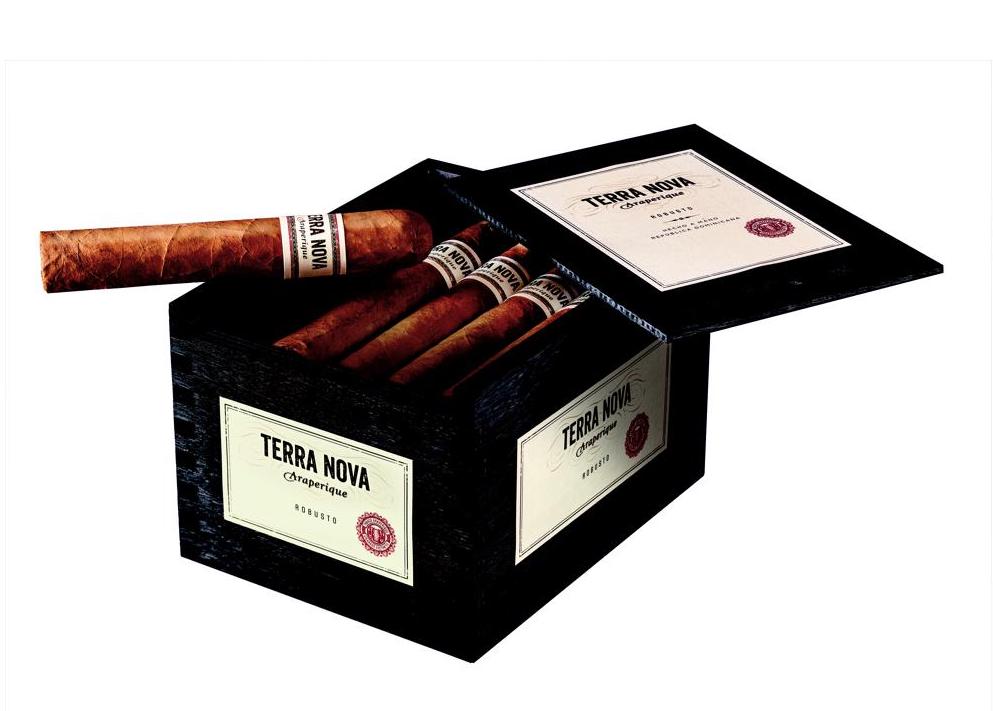 Finally, the Terra Nova Dark Fired Kentucky line uses a subtle blend of Kentucky fire cured tobaccos and tobaccos from the Dominican Republic, Nicaragua and Brazil. The cigar is finished with a Sumatra binder and Ecuadorian wrapper. 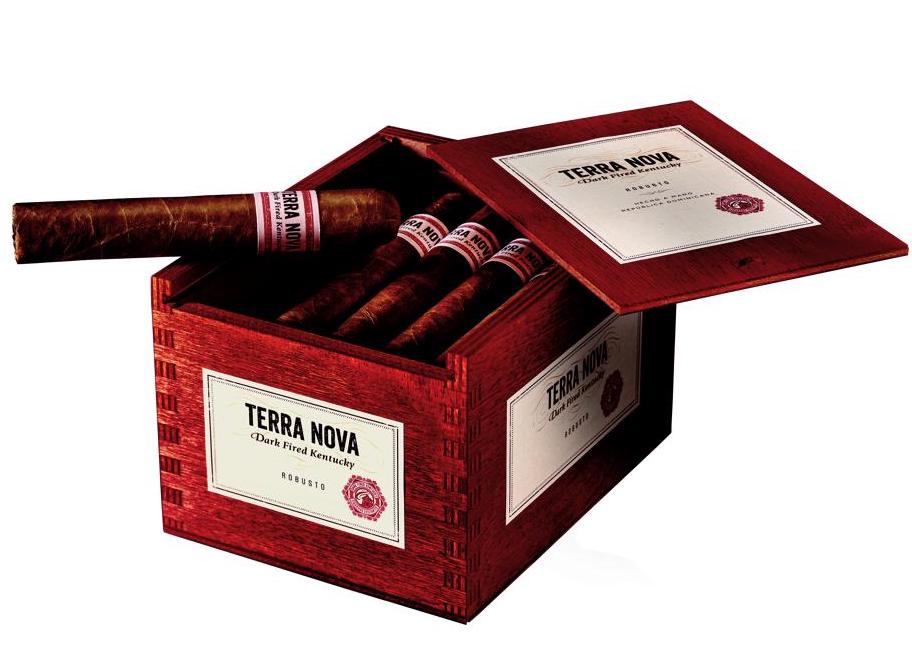