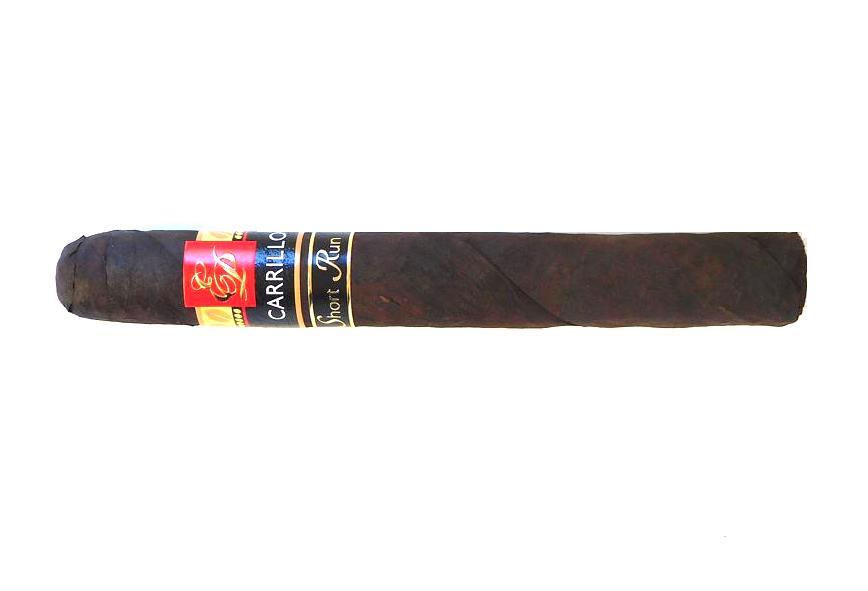 E.P. Carrillo has announced its E.P. Carrillo Short Run Retro 2022 release. It’s the second Short Run release since the series returned in 2016 after a five-year hiatus.

The E.P. Short Run Retro 2022 is a maduro cigar.  The company told Cigar Aficionado the blend features a Connecticut Broadleaf wrapper,  an Ecuadorian binder, and a combination of Nicaraguan, Mexican, and Honduran fillers. It is the first time that that Ernesto Perez-Carrillo Jr. has worked with Honduran tobacco since his days when he still was at General Cigar.

The “retro” theme was introduced in 2021. It was inspired by the fact that the company adorned the cigars and packaging with the original E.P. Carrillo logo for the boxes and bands.