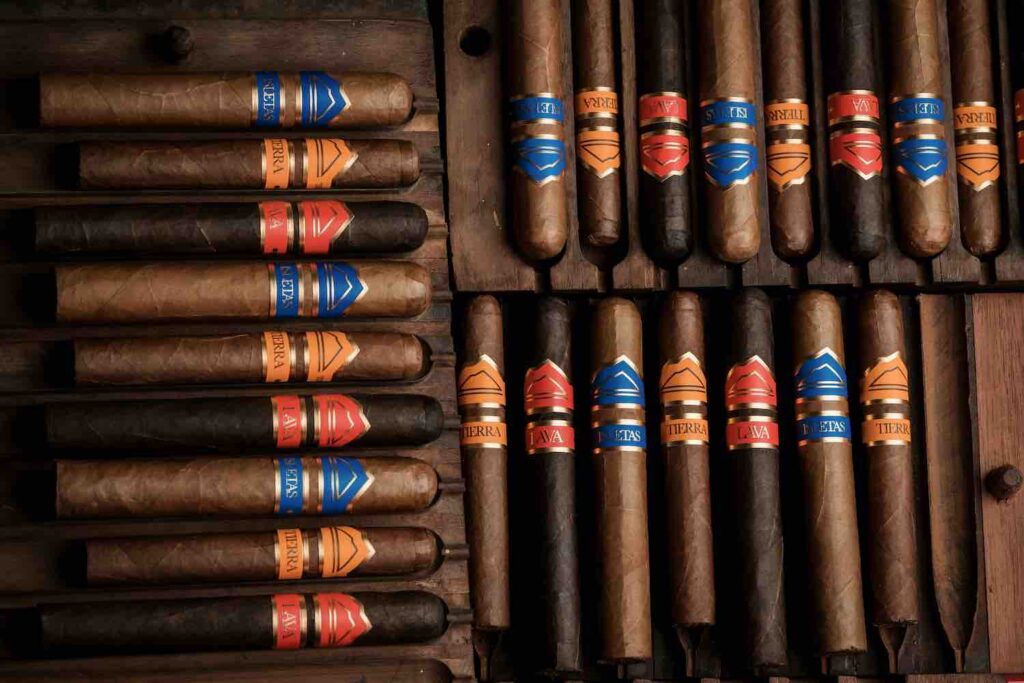 Favilli/Mombacho Cigars S.A. is releasing its new core line of cigars called “The Granada Line.”. The line includes the rebranding of its existing Tierra Volcan line, as well as the addition of two new core lines. The Granada line will be sold as Favilli Cigars in the U.S. and Mombacho Cigars S.A. outside the U.S. The Granada line will be launched on May 2, 2022 in Canada (celebrating the roots of the company’s founders). It is expected to be available to the U.S. and selected international markets in late May and arriving on shelves in June.

Granada marks the first major project by Indiana Ortez, who was hired as Casa Favilli’s General Manager last year. According to company President Jared Michaeli Ingrisano, the Granada project started last year and came about as the company was planning both a factory remodel and a company rebranding (which will be finalized this year).

As a part of the release, the company is introducing a new cigar profile classification system, “one-dot, two-dot, and three-dot”. This the company says “classifies brands and marks in total, including and not limited to the body, profile, strength, creating an easy avenue of selection for smokers.”

The Granada Line will consist of three blends: Tierra (two-dot; formerly Tierra Volcan, a Nicaraguan puro); Isletas (one-dot; a Connecticut Shade Offering), and Lava (three-dot; a Connecticut Broadleaf offering). According to Michaeli, “the depth of having a core line with three wrappers was a necessary move in order to supply markets with a broader offering of our factories ability and different regions excellent tobaccos.” 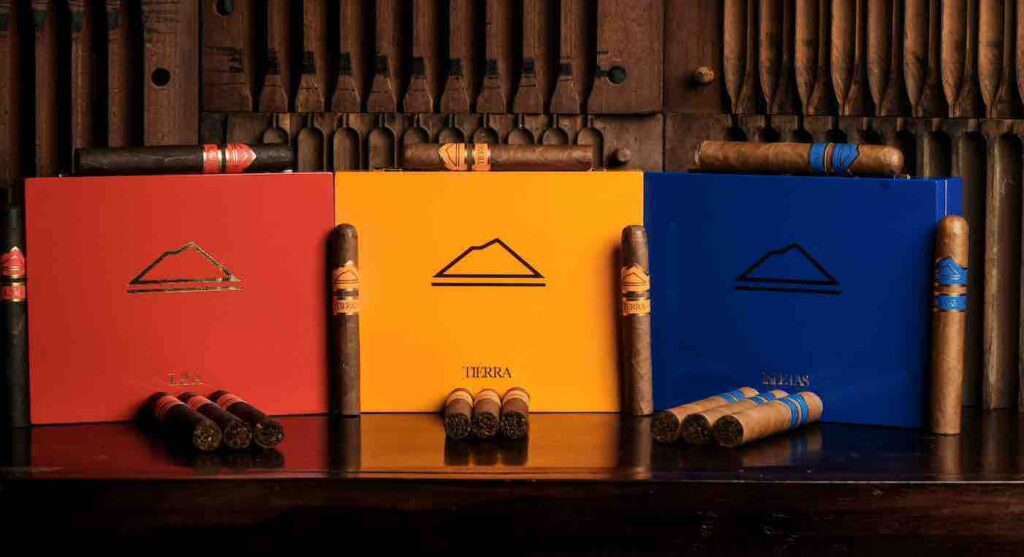 Isletas features a Connecticut Shade wrapper, Ecuadorian Habano binder, and Nicaraguan fillers from Condega and Jalapa as well as Dominican HVA tobacco. The name and blend symbolize Granada’s famed islands created by the eruption of Volcano Mombacho, where locals and tourists visit for a bright experience surrounded by Lake Nicaragua.

Lava is described as an offering that is “most out of the box in the company’s history”. It consists of a Connecticut Broadleaf wrapper, Nicaraguan Jalapa binder, and Dominican H20 filler as well as Nicaragua tobaccos from Jalapa and Condega. Lava refers to flowing magma from a volcano that gave birth to Nicaragua’s volcanic soils.

Each of the three blends will be offered in a Robusto, Toro, and Small Cigar offering. In addition, there will be a fourth size that is unique to each of the blends. Initially each of the blends will be offered in 100 numbered “Forever Boxes” that offer a permanent humidor environment, the line name in gold on the top of the box and numbering on the felt bottom 1 of 100. Packaging on the regularly available product will include similar boxes to the “Forever Boxes”, as well as environmentally friendly, 20-count luxury refill boxes, that mimic the design featured. These will be available this summer.

At a glance, here is a look at the Granada Line 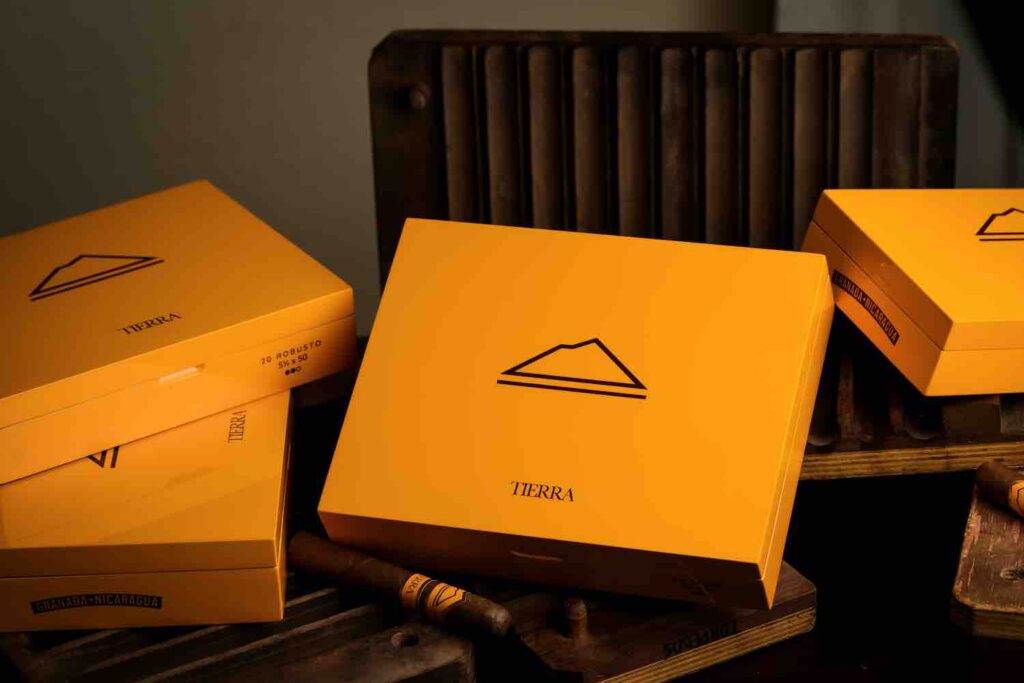 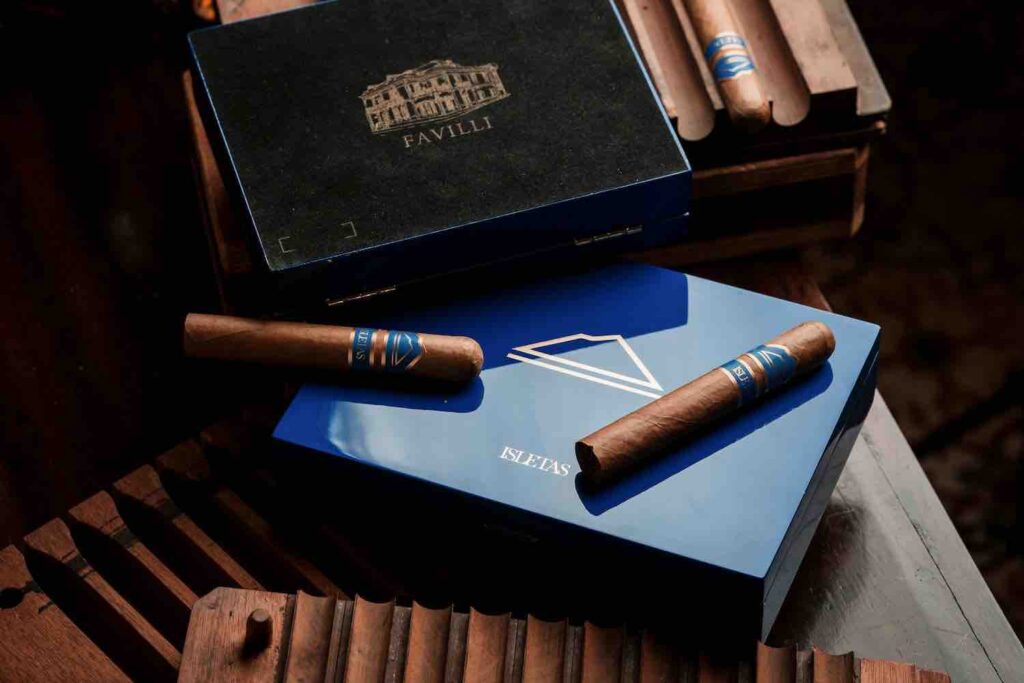 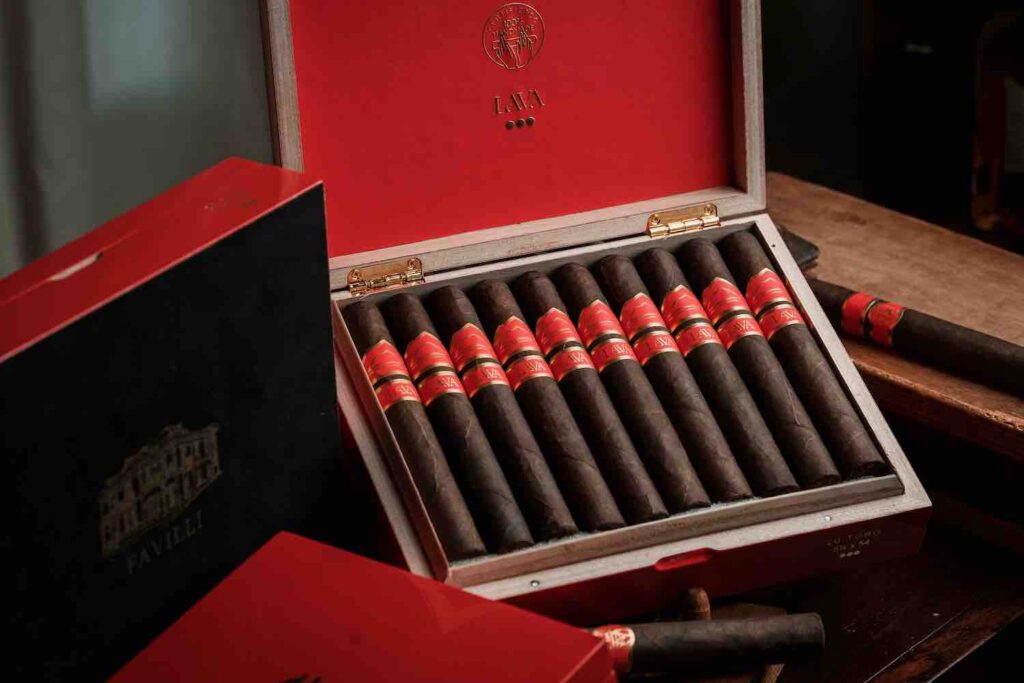