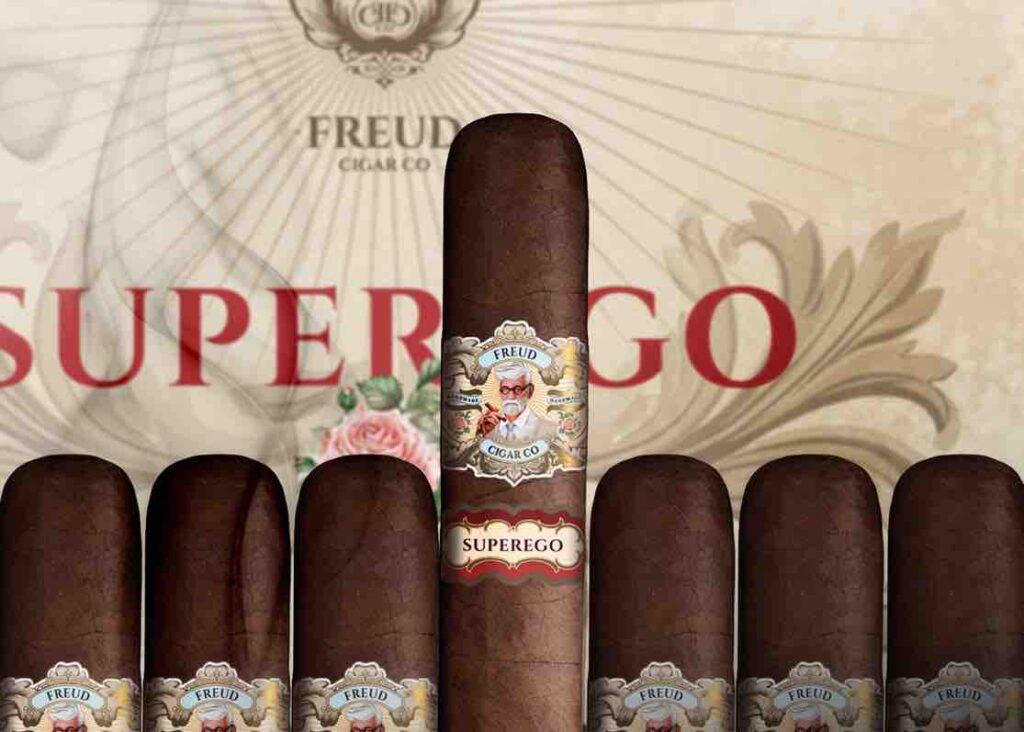 Next month there will be a new cigar company hitting the scene called Freud Cigar Company. As the name indicates, Freud Cigar Company pays homage to Dr. Sigmund Freud, the Austrian Doctor who is the father of psychoanalysis and a renowned cigar smoker. The company will debut with its first cigar, Superego, which is being produced by Tabacalera William Ventura in the Dominican Republic.

Freud Cigar Company is subsidiary of a larger umbrella known as Agape Lifestyle Inc. It’s a partnership between Luis Torres and David Stadnyk. Torres is best known for his time as CEO of Casa de Montecristo and his time with Davidoff of Geneva retail stores. Stadnyk comes into the company with 30 years experience as a financier and philanthropist.

The SuperEgo is one of the key elements in Freud’s theory of psychoanalysis. Freud said the Superego strives for perfection and that is the goal of Freud Cigar Company’s debut cigar. It’s a blend consisting of an Ecuadorian Corojo seed wrapper, Sumatra binder, and a combination of Dominican and Nicaraguan fillers. The cigars will be available in four sizes – each presented in ten-count boxes. The blend was developed by Wiber Ventura, the son of William Ventura. 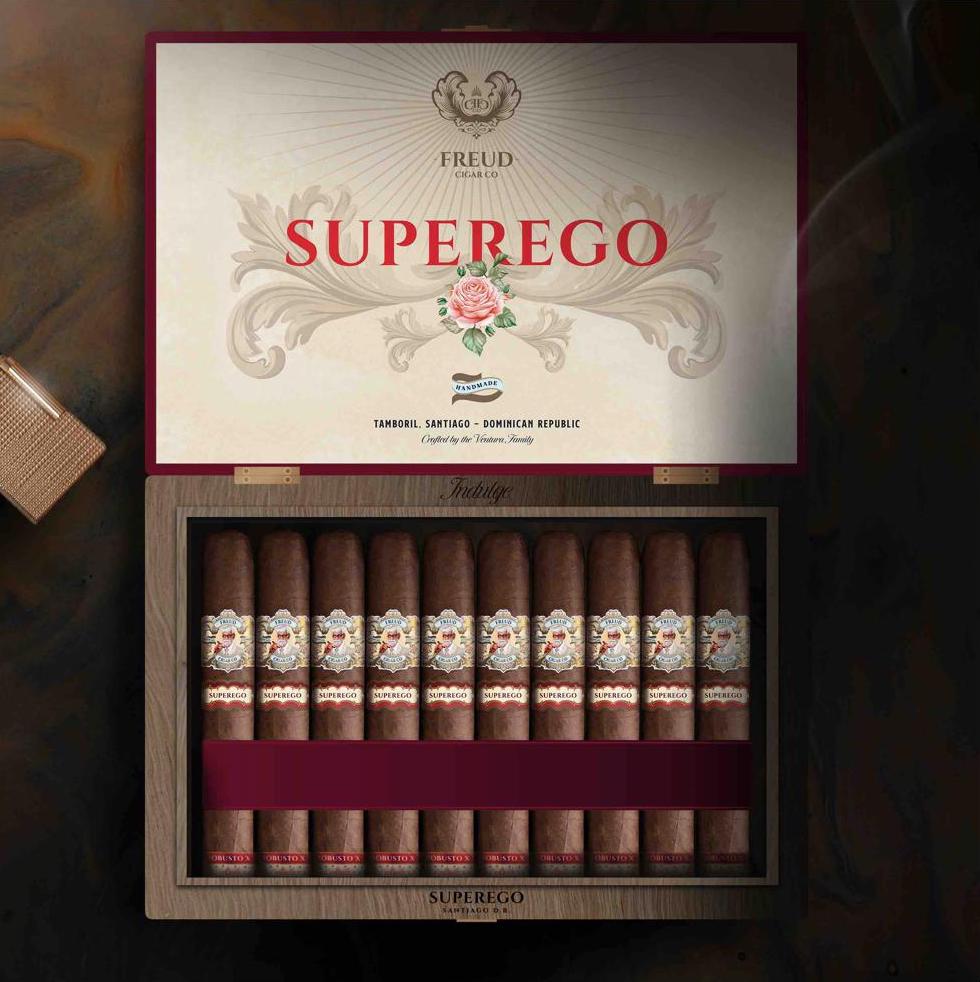 “I have been elated to blend and develop the SuperEgo collection for Freud Cigars,” says Wiber Ventura in a press release. “The opportunity to work with my peers across the industry on this bold new project has been an incredible experience, and I’m really looking forward to sharing what we’ve created with the cigar community.”

As for distribution, Freud Cigar Company will become the latest to be handled by Illusione Cigars.

“It has been an unbelievable journey to build this new and innovative brand with old friends and new friends, who are  some of the most talented and respected leaders in the industry. I am thrilled for this first step, and for what is to come,” says Luis Torres, Co-Founder, Freud Cigar Co.

The company says on its website: “We are collaborating with even more luminaries in cigarmaking to blend future collections. Stay tuned for future announcements.”

At a glance, here is a look at Freud Cigar Company’s SuperEgo: