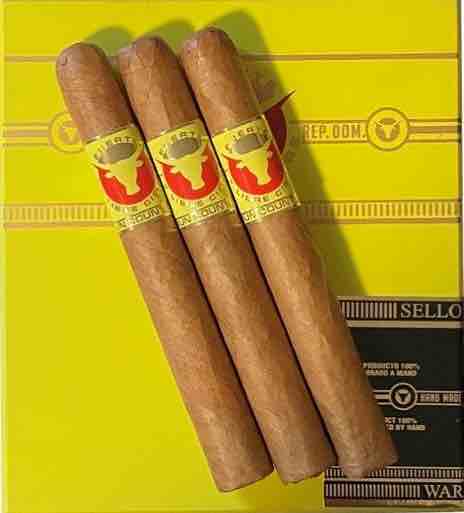 Fuerte y Libre Cigars has announced a line extension to its Sun Country in in the form of 5 1/2 x 44 Corona.

“We have been working on an expansion of the Sun Country line since its release,” said Greg Free, President at Fuerte y Libre Cigars, in a press release. “As we worked through different vitolas, it was the ‘Corona’ where the blend spoke the loudest.”

The cigar features an Ecuadorian Shade wrapper along with aged Dominican binder and filler. The blend incorporates what Fuerte y Libre describes as “double Dominican Ligero” and also incorporates San Andres Mexican tobacco into the filler. The company says this is meant to create a “full bodied and full strength core that is wrapped in that mild creaminess to create a truly special, complex blend.”

The Fuerte y Libre Sun Country Corona will be presented in 21-count boxes with pricing set at $9.95 per cigar. Production is handled out of the Tabacalera El Hoyito in the Dominican Republic.

Earlier this year, Fuerte y Libre released the Midnight Bender Gordo. The company says to expect two new lines to be released during the second and third quarters of 2022.