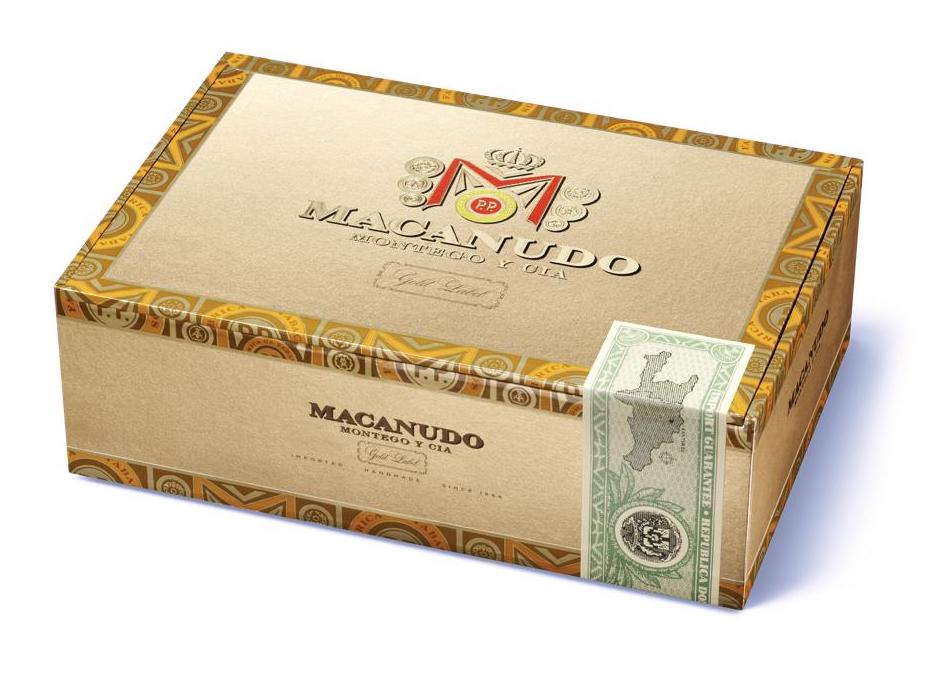 General Cigar Company has announced the Macanudo Gold Label is making its annual return. For 2022, the series will include a new 6 x 52 limited edition Gran Pyramid size as a part of the collection.

Originally released in 2002, the Macanudo Gold Label gets its name from its golden brown wrapper. The wrapper is a Connecticut Shade from the first and second primings. The cigar also features a Mexican San Andres binder from the first and second primings. The filler is a blend of Dominican Piloto Cubano and Mexican Tobaccos. A total of eight frontmarks will be a part the 2022 release.

In a press release, Laurel Tilley, Macanudo’s brand ambassador said, “Even after twenty years, the anticipation continues to build for the annual release of Macanudo Gold Label. This speaks to the allure of Gold Label’s mellow blend and the unique creamy notes it delivers. Whether it’s paired or savored on its own, this cigar makes for a great indulgence. I’m looking forward to enjoying it with fellow cigar smokers across the country.”

At a glance, here is a look at the Macanudo Gold Label: