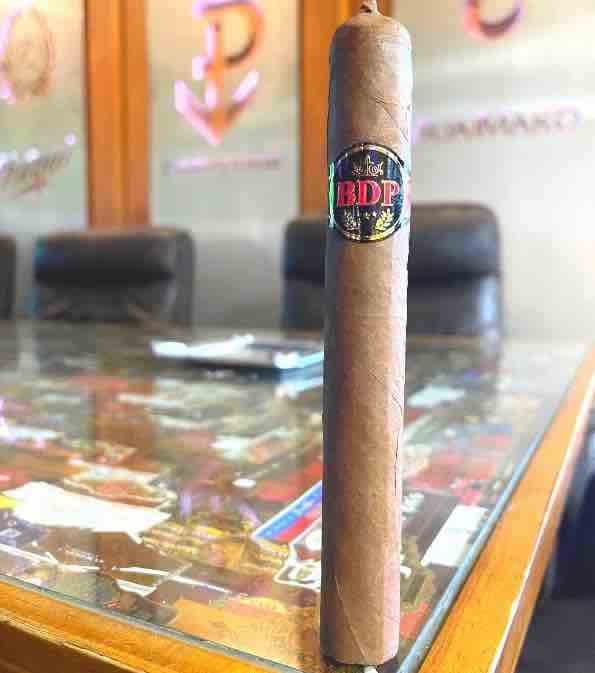 Pospiech Cigars has announced a new cigar known as the BDP. It’s a cigar done in collaboration with Mike Palmer of Cigar Hustler and co-host of A Cigar Hustler’s Podcast, and Cordoba and Morales Cigars.

Not many details are being disclosed about the cigar. It’s 6 1/2 x 54 Toro that will be sold in 20-count boxes. In terms of what the blend is, Pospiech is saying “A Hyperborean Sungrown Toro wrapper; The filler and binders are from the Island of Nauru.” (Note: Nauru is an island in the South Pacific and has no known cigar growing). The cigar itself is being produced in Nicaragua.

A total of 8,000 cigars have been produced. Pricing is set at $14.00 and the cigars have already gone on sale.