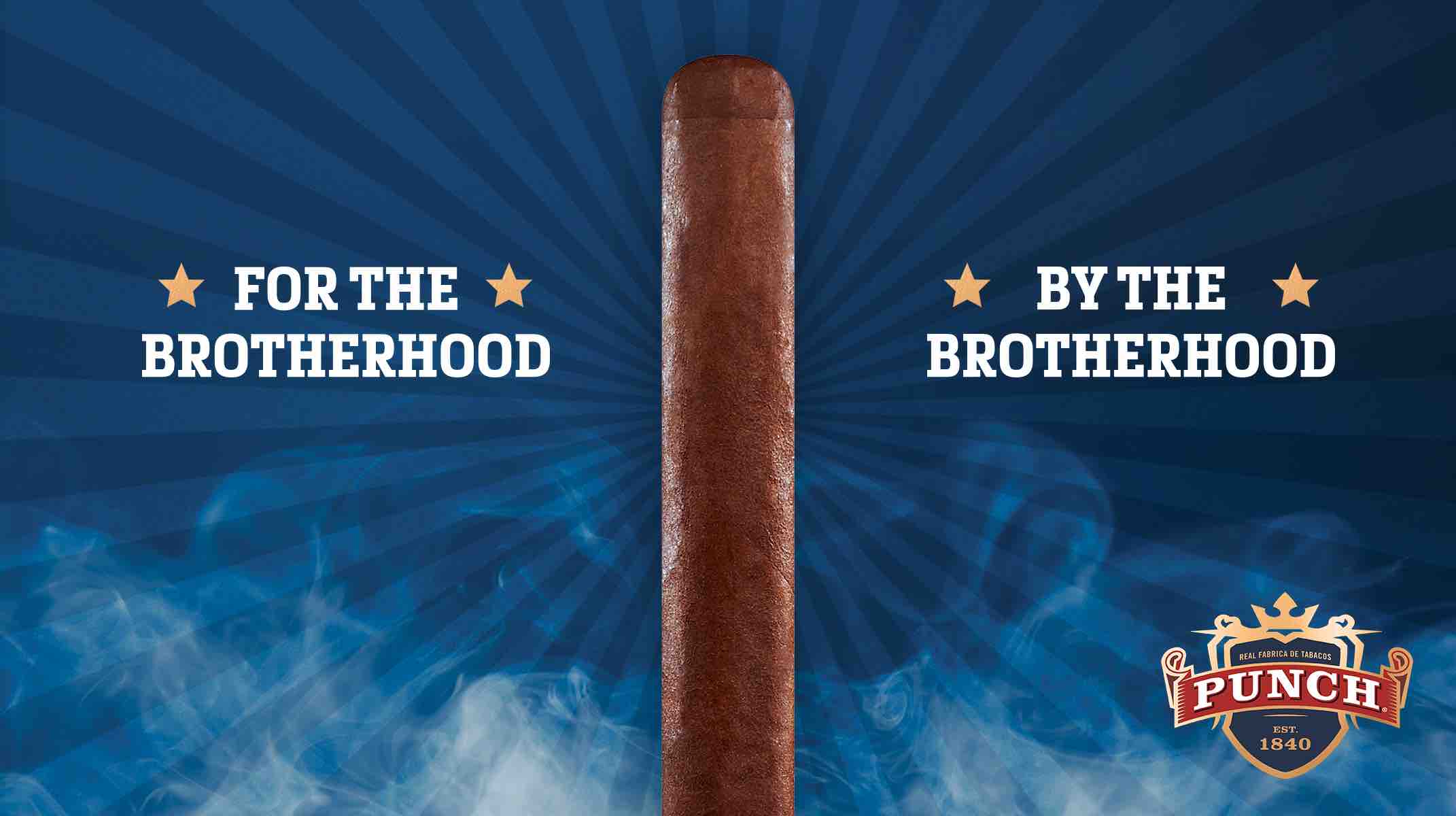 Next month General Cigar Company will unveil a limited edition cigar under its Punch brand known as “The People’s Champ. It’s a cigar General says was created from input from the Punch Brotherhood, an online group of Punch brand enthusiasts.

According to General Cigar, the project started back in 2019. All aspects of the cigar including the profile, size, and packaging came from the feedback of the Punch Brotherhood group. It will be a brick and mortar exclusive sold to what General describes as an “elite group of Punch retailers”.

The blend features a five-country multi-national blend including a Honduran Habano wrapper from the Talanga valley, a Mexican San Andres binder, and fillers from the Dominican Republic, Nicaragua, and Brazil. The cigar comes in one size – a 5 x 50 Robusto available in both five and ten-count paper-wrapped bundles. Production comes from the HATSA factory in Danlí, Honduras.

In a press release, Punch brand manager John Hakim said, “We asked. They told. We crafted. This is the best way to describe how The People’s Champ cigar was created. While some may say we spent a lot of time on such a limited run of cigars, we beg to differ. We learned so much from Punch’s most devoted fans, and those insights will be incredibly valuable in guiding us on future releases.”

At a glance, here is a look at the Punch People’s Champ: