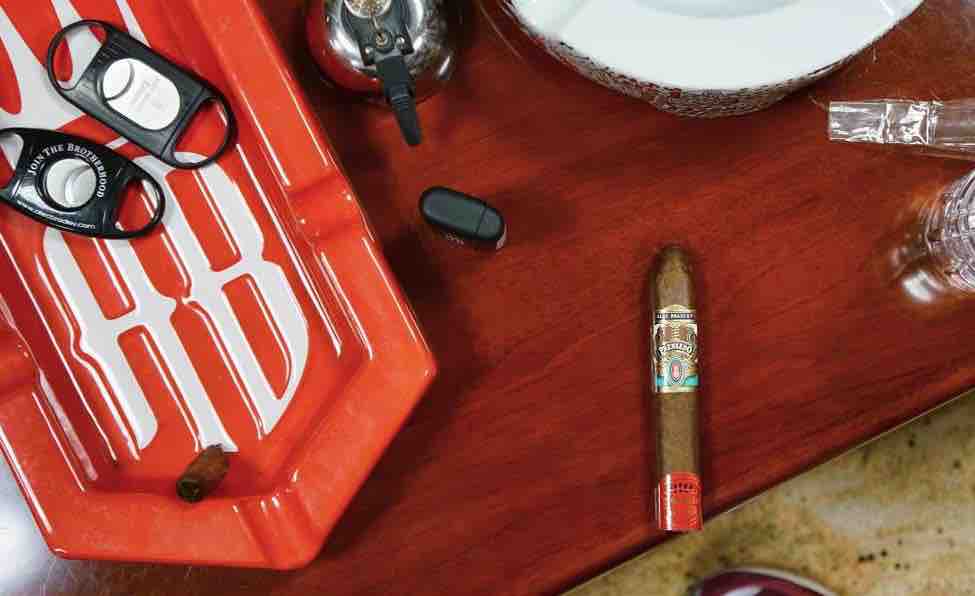 The Alec Bradley Prensado Gran Belicoso, a limited edition size of the Alec Bradley’s flagship Prensado line, is making a return. The cigar will be featured at a July 2, 2022 event at Executive Cigar Lounge in Sanford, Florida hosted by media publication Ash Quarterly.

It was in 2019 when the 5 1/2 x 56 Gran Belicoso size was produced by Alec Bradley. The cigar was created during a retreat the company held for its U.S. staff in Central America. This resulted in a one-time run of 1,300 ten-count boxes. 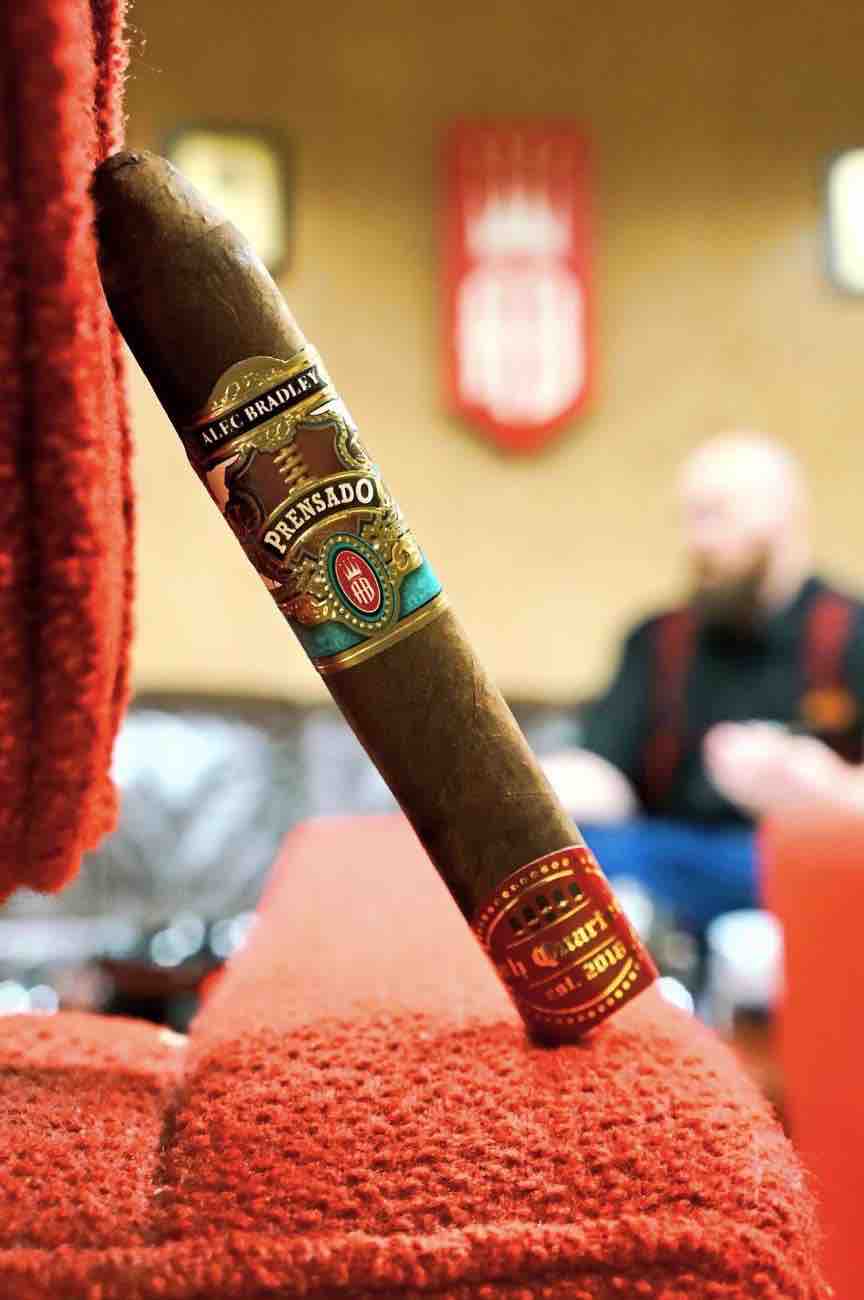 There will be a total production of 2,200 ten-count boxes with 1,200 of the boxes set aside for Cigars For Warriors. Additional cigars will be available in-store at both the Sanford and Melbourne locations of Executive Cigar Shop and Lounge, as well as online through ashquarterly.com.

The Alec Bradley Prensado Gran Belicoso features a Honduran wrapper from the Trojes region, a Nicaraguan binder, and fillers from Nicaragua. Pricing is set at $13.45 per cigar. Each cigar will be adorned with a red and gold Ash Quarterly footer band.

“We’re honored that Jason chose Alec Bradley to make a cigar benefiting our brave men and women overseas,” commented Alan Rubin in a press release. “We generally don’t reissue single-run limited editions, but the cause was too compelling for me to say no.”

“Cigars For Warriors is such an amazing charity that provides a moment of normalcy to our troops stationed in combat zones overseas. We are honored to be able to help provide cigars to these men and women. We have donated one cigar for each Rating Club pack we sell since shortly after we launched in 2018, but we wanted to do something special this year. That’s when I approached Alec Bradley about creating something special for them and they didn’t hesitate to come on board. We couldn’t be happier with the blend they chose and how fantastic these cigars came out. We are even more excited to donate more than 50% of the cigars produced,” said Jason Faulkenburg.

Storm Boen, CEO of Cigars For Warriors, gave this statement: “We here at CFW are very honored to be able to work with Alec Bradley, who has always been generous to our troops. Working with the Faulkenburgs and Ash Quarterly has been a true pleasure to work with since the first time we met years ago, with immediate support. They have shown what true support of the military means. Absolutely great magazine, and even better people running it!”