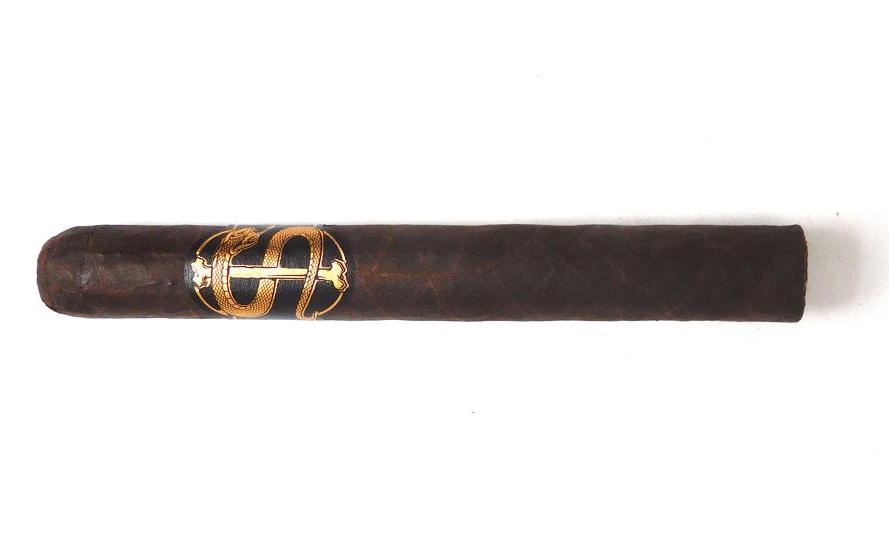 Over the past few years, many cigar manufacturers and brand owners have looked to subscription services as a channel to market. This has included offering exclusive cigars to such channels. This has helped many of these manufacturers and brands grow their businesses. On the flip side, it has also helped several of these subscription services grow. In particular, we have now seen the subscription services become more of a full-service distribution channel offering these cigars to the retailers. One good example of this has been the relationship between Room101 Cigars and Luxury Cigar Club. Today we take a closer look at the Room101 Snake Shake, a cigar made by Room101 for Luxury Cigar Club.

Luxury Cigar Club is one example of a company that has become a full-service distribution channel offering subscriptions, direct to consumer, and selling to retail partners. The Room101 Snake Shake is not the only cigar Room101 has worked with Luxury Cigar Club on distribution. Earlier this year, Room101 brought back its Johnny Tobacconaut offering as an exclusive to Luxury Cigar Club. Room101 and Luxury have also teamed up for an offering called Cherubs.

For the Room101 Snake Shake, production is handled by AJ Fernandez in Nicaragua. The factory has been a manufacturing partner for Room101 for several years. The blend also features 100% Nicaraguan tobaccos.

The band of the Room101 Snake Shake is black with gold trim and font. The band is highlighted by a design of a snake wrapped around a bone. To the left of the image is the text “ROOM101” custom. It is also worth noting the way the band wraps around the cigar, the left side is longer than the right side.

Prior to lighting up the Room101 Snake Shake, a straight cut was used to remove the cap. Once the cap was removed, it was on to the pre-light draw phase. The cold draw was straightforward – delivering notes of coffee and earth. It wasn’t the most complex pre-light draw, but it certainly was one that was satisfying. At this point, it was time to toast up the footer of th Room101 Snake Shake and see what this cigar would bring to the table.

During the second third of the Room101 Snake Shake, the mocha notes gradually began to shed their chocolate component and would become more coffee-like. By the time the cigar reached the second half, the coffee notes were the dominant ones in the forefront. Meanwhile the pepper, earth, and citrus remained in the background.

There wasn’t much change in the final third of the Room101 Snake Shake. The coffee notes remained primary. The pepper was the most dominant of the secondary notes and the earth and citrus notes were a little more distant. The resulting nub was soft to the touch and cool in temperature.

Overall the burn of the Room101 Snake Shake performed excellently. This was a cigar that maintained a straight burn path and straight burn line without frequent touch-ups. The resulting ash was silver-gray and was skewed toward the firmer side. 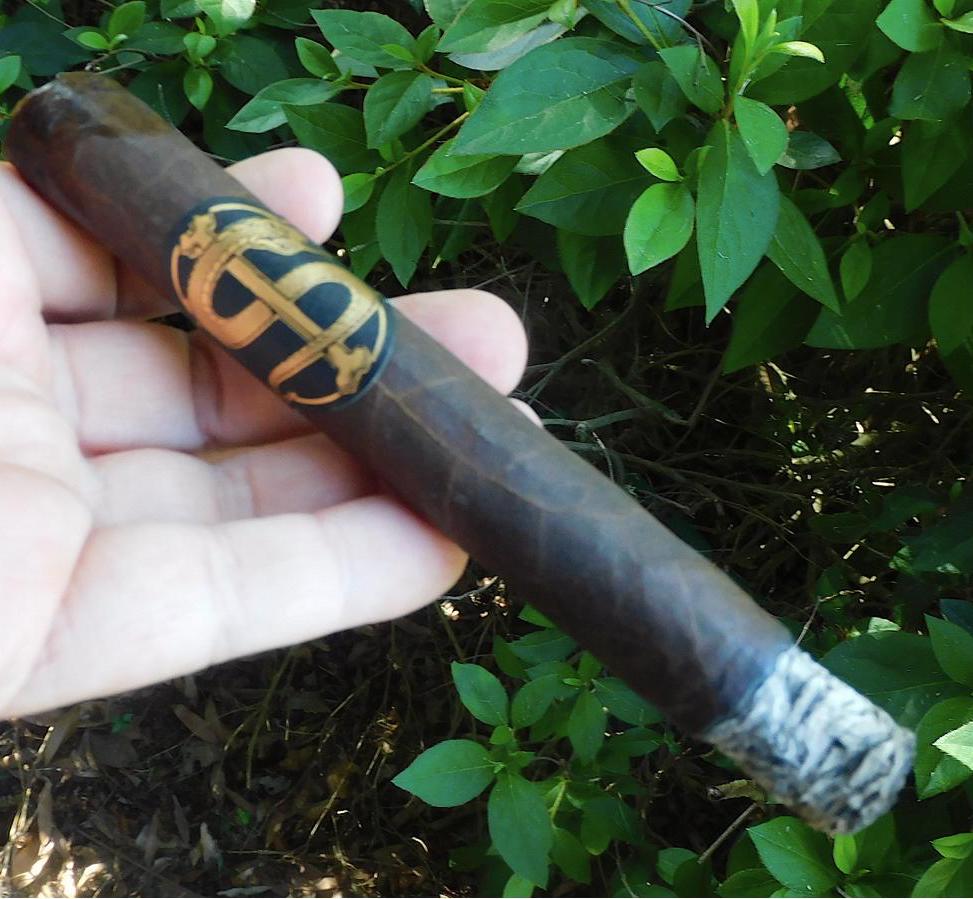 Burn of the Room101 Snake Shake

The Room101 Snake Shake also performed excellently when it came to the draw. This was a draw that had a slight touch of resistance to it – making it an ideal draw. A the same time, there were ample amounts of smoke to it.

Out of the gate, the Room101 Snake Shake started out with medium strength and medium body. The cigar would increase in intensity. By the second third, both attributes were in medium to full territory. When looking at strength versus body, the body maintained a slight edge throughout the smoking experience.

First, a comment that doesn’t impact the final assessment score or value rating. Personally, I don’t get the concept of using any slang name for a cigar. I’m not sure it buys you anything but “having fun” – and we all have seen how the cigar industry gets into hot water when they try to “have fun.”

That being said, when it comes to the cigar itself, the Room101 Snake Snake is an excellent cigar. It’s a cigar that excels in the most important category – flavor. The flavors weren’t exotic, but they worked quite well. This isn’t the most complex cigar, but it didn’t need to be one here. At $16+, it isn’t an inexpensive cigar, but certainly one I would recommend to a more seasoned cigar enthusiast. At the same time, this is a good cigar for a novice enthusiast who is looking to graduate to a somewhat bolder offering. As for myself, this is a cigar I would buy and smoke again. At 90 points, it earns our Cigar Coop Standard of Excellence.