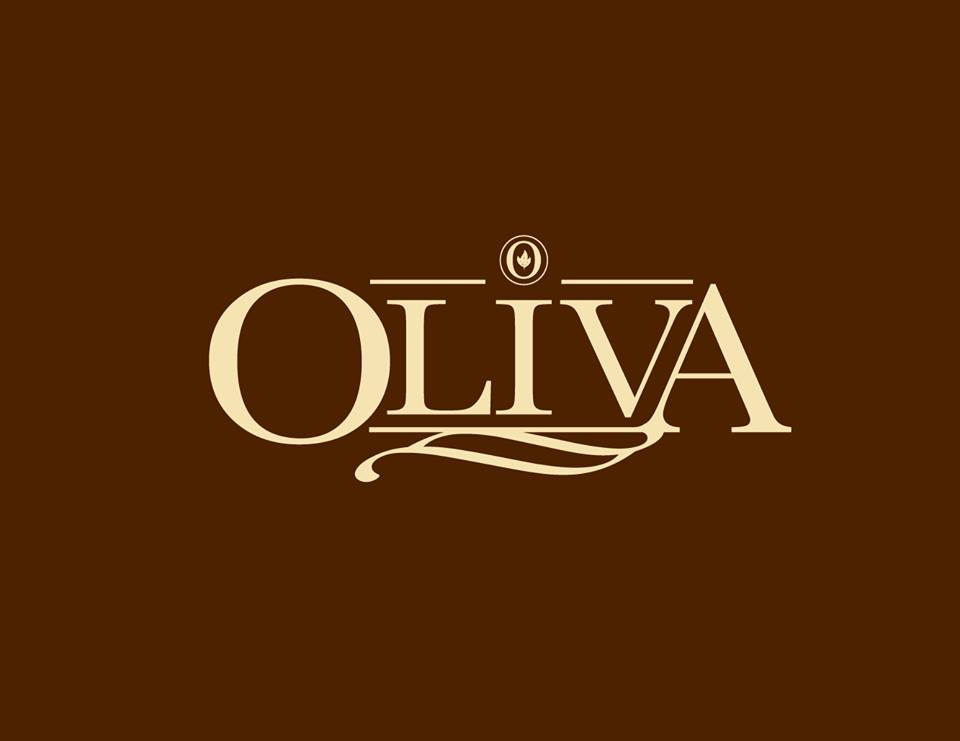 Last year, Oliva Cigar Company announced it had acquired the trademarks for three well-known brands from the Reyes Family in Honduras: Cuba Aliados, Puros Indios, and Roly. Today Oliva announced the relaunch of one of its brands – Cuba Aliados. What’s interesting is that Oliva won’t be producing the cigars in Nicaragua, but it has turned to two other factories to make the cigars: Tabacalera La Alianza in the Dominican Republic (run by Ernesto Perez-Carrillo) and Fabrica de Puros Aladino S.A. in Honduras (run by Julio Eiroa). The official relaunch of the Cuba Aliados line will take place at the 2022 PCA Trade Show. Details of the announcement were first reported by Cigar Aficionado.

There will be two different Cuba Aliados. A regular production line called Cuba Aliados Original Blend will be produced at Fabrica de Puros Aladino S.A. The cigar will be a Honduran puro available in five sizes: Robusto, Toro, Torpedo, Churchill, and ReGordo (6 x 60) – each packaged in 20-count boxes. According to the Cigar Aficionado report, the blend uses the same recipe that was used by the Reyes family. 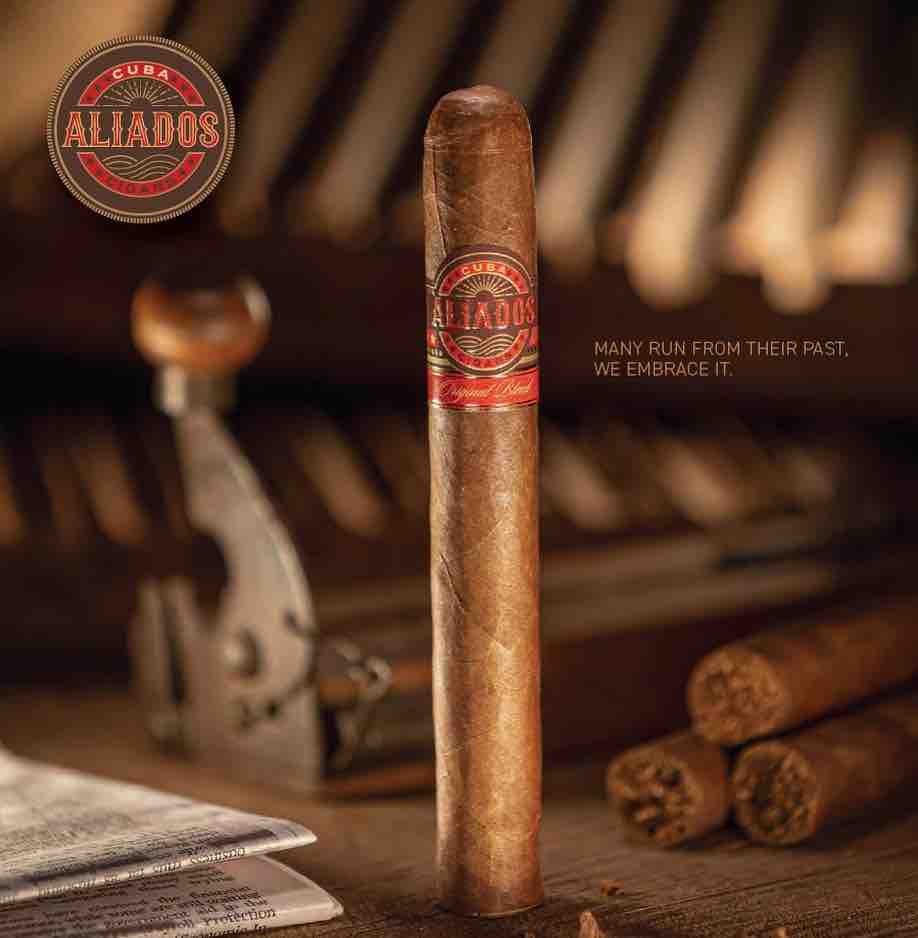 The second will be the Cuba Aliados by Ernesto Perez-Carrillo, a limited edition cigar. This cigar uses more of a Perez-Carrillo style blend consisting of an Ecuadorian Sumatra wrapper over a Nicaraguan binder and a combination of Nicaraguan and Dominican fillers. The cigars are also available in the same five sizes as the Cuba Aliados Original Blend and are also packaged in 20-count boxes.  Production will be limited to 15,000 cigars in 2022. 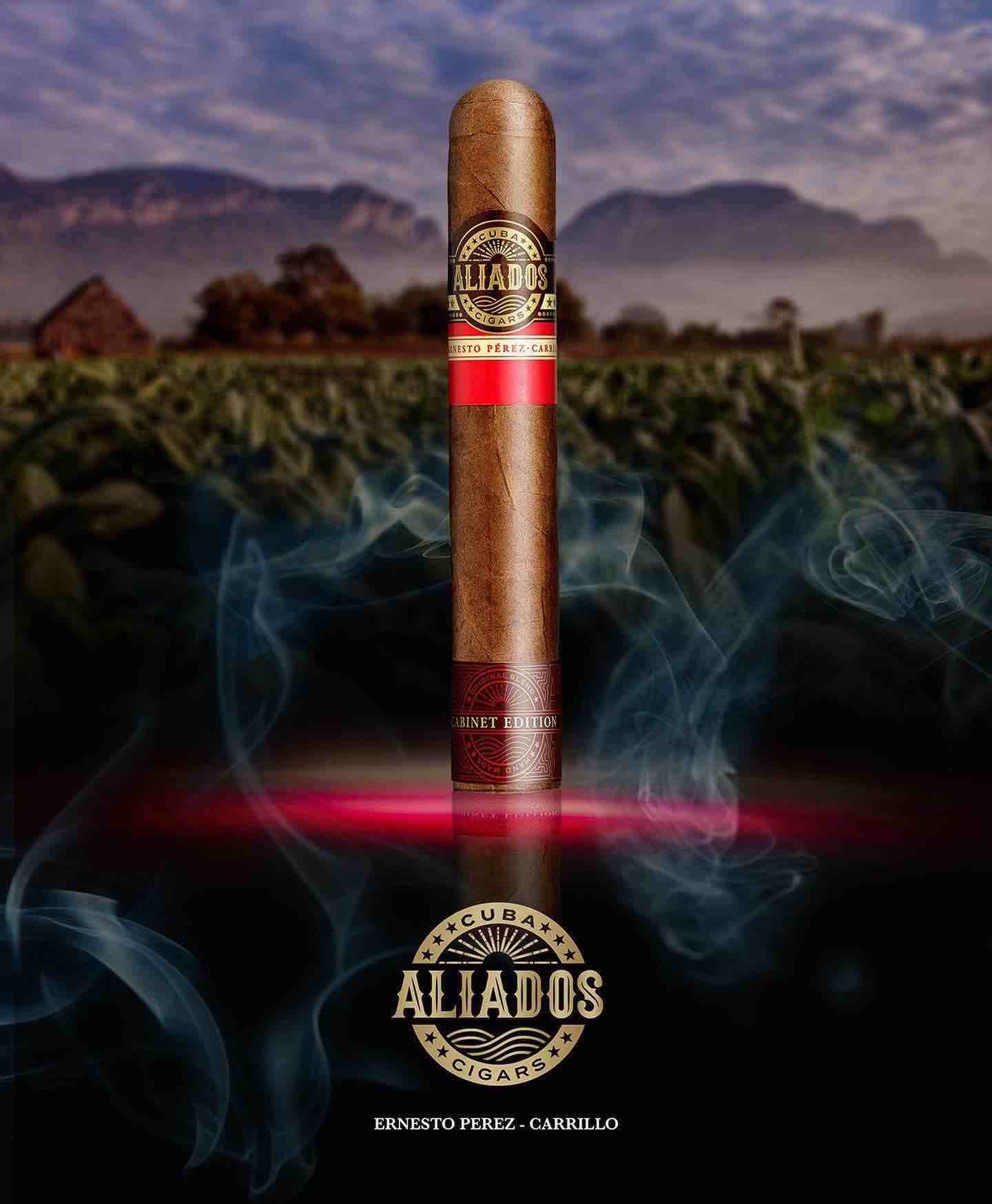