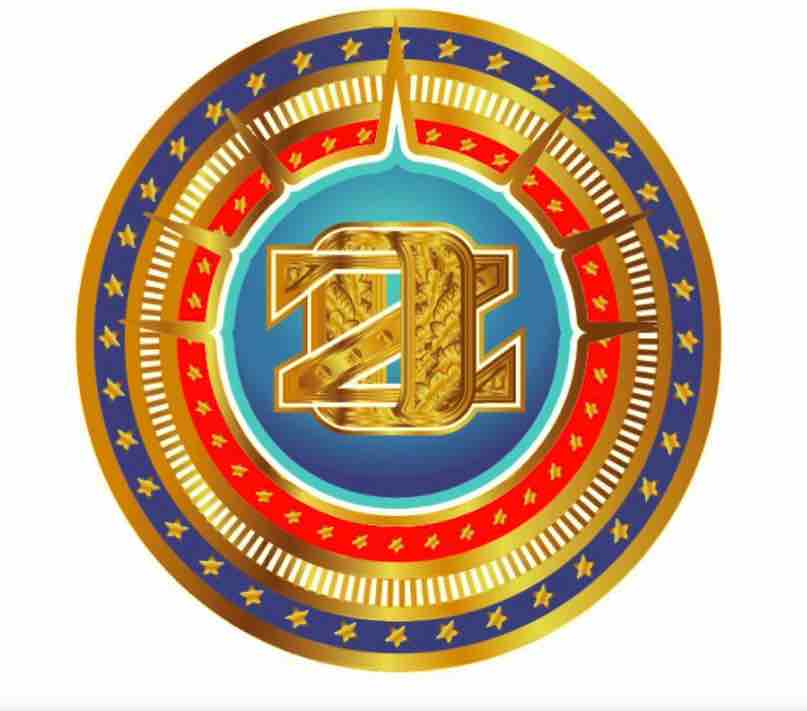 Yesterday came word of Tim Ozgener’s return to the cigar industry, his new company Ozgener Family Cigars, and his first regular production line Bosphorus. Today comes word of a second release which will be a limited edition offering known as Pi Synesthesia. The cigar is expected to be showcased at the 2022 Premium Cigar Association (PCA) Trade Show in Las Vegas.

Procduced at Tabacalera Pichardo, Pi Synesthesia is a limited edition 6 x 52 parejo. It will be packaged in 12-count boxes with a total production of 2,500 boxes. The brand will have artwork inspired by Tim’s father, the late Cano A. Ozgener.

Cano A. Ozgener was the founder of CAO Cigars. Tim spent 16 years at CAO including 2006 to 2010 as President. After the brand was acquired by General Cigar, Tim would depart the cigar industry.  Ozgener Family Cigars is distributed by Crowned Heads.