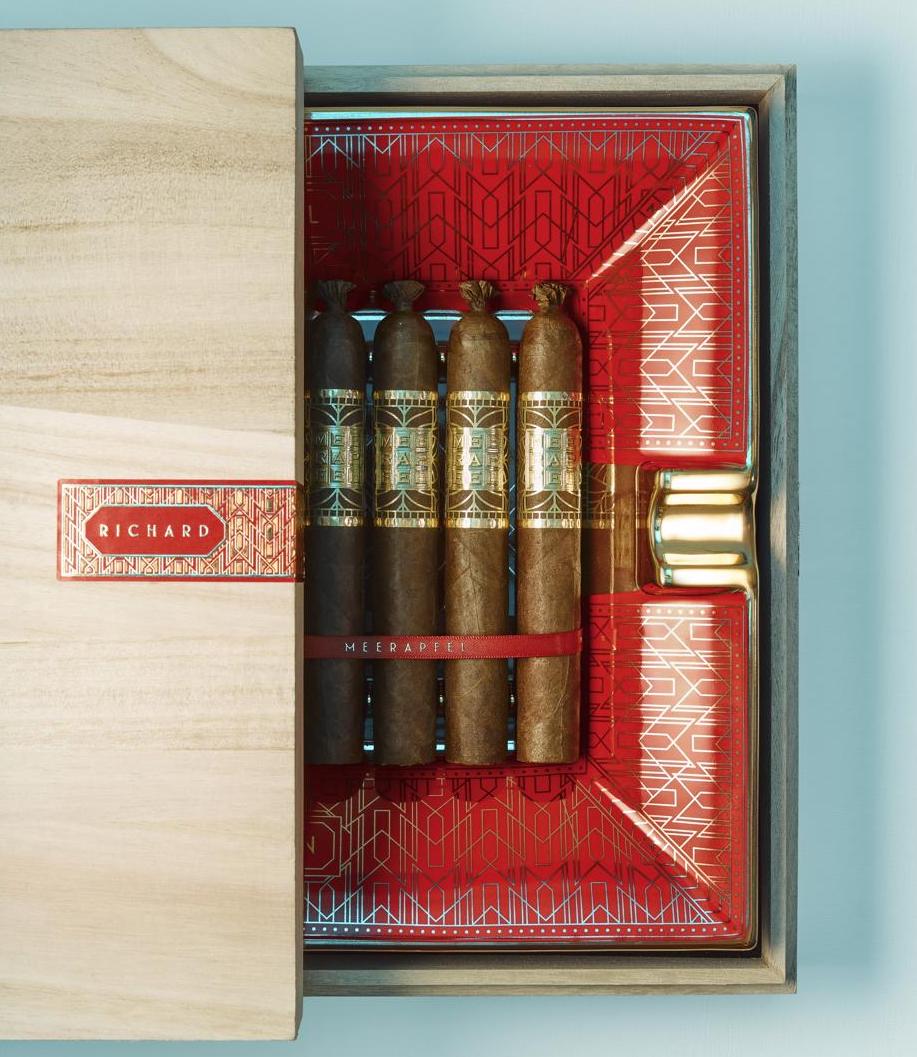 Last year came word that the Meerapfel family was reintroducing its family-name cigar brand. Today the first release, the “Richard” Master Blend, was announced. The cigar pays homage to company Chairman Jeremiah Meerapfel‘s father Richard Meerapfel. At the same time the brand is intended to reach a new level of ultra-premium luxury cigar that Meerapfel describes as “UberLuxury.” 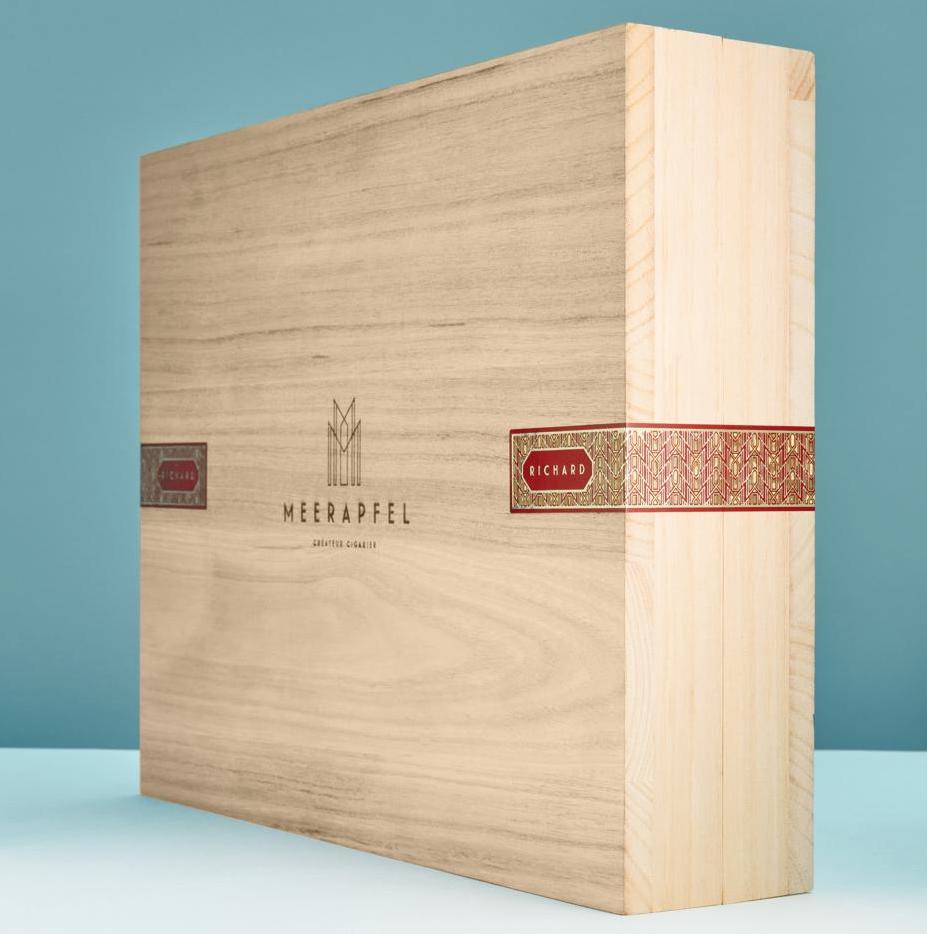 In terms of UberLuxury, Meerpafel says this is intended to use the best materials and processes to deliver a next-level ultra-premium experience.

The inception of MEERAPFEL Cigar defines a new segment in the premium cigar industry by merging an unrivaled past with the most innovative techniques of the future. To sublime and reinvent the quintessential cigar experience, MEERAPFEL has deconstructed every element and process composing a premium cigar. From the tobacco selection and unique aging, Master Blending, implementation of strict controls of the cigar manufacturing and proprietary maturation processes, reinventing the garment and the chest, seals and lithography, to using century- old techniques of handcrafting ribbons. Crowned with personalized services such as training sessions. 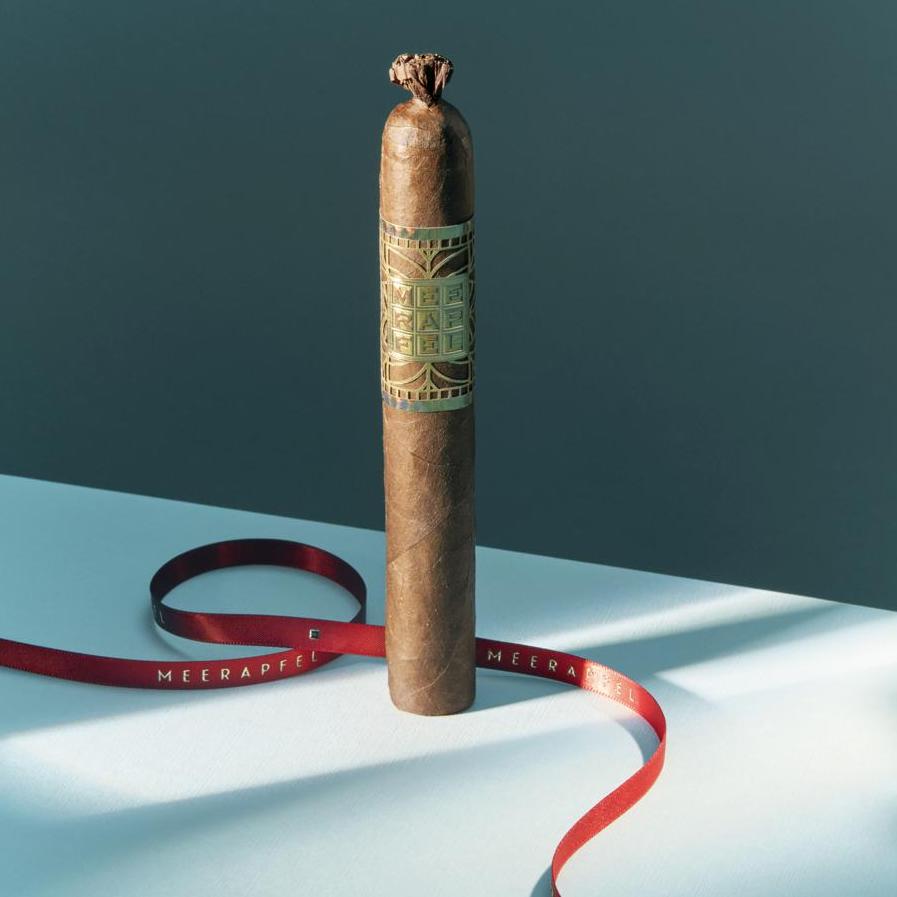 The Master Blend Series is intended to honor members of the Meerapfel family. The company website shows bands indicating other family members: Heller, Ernest, and Meir. 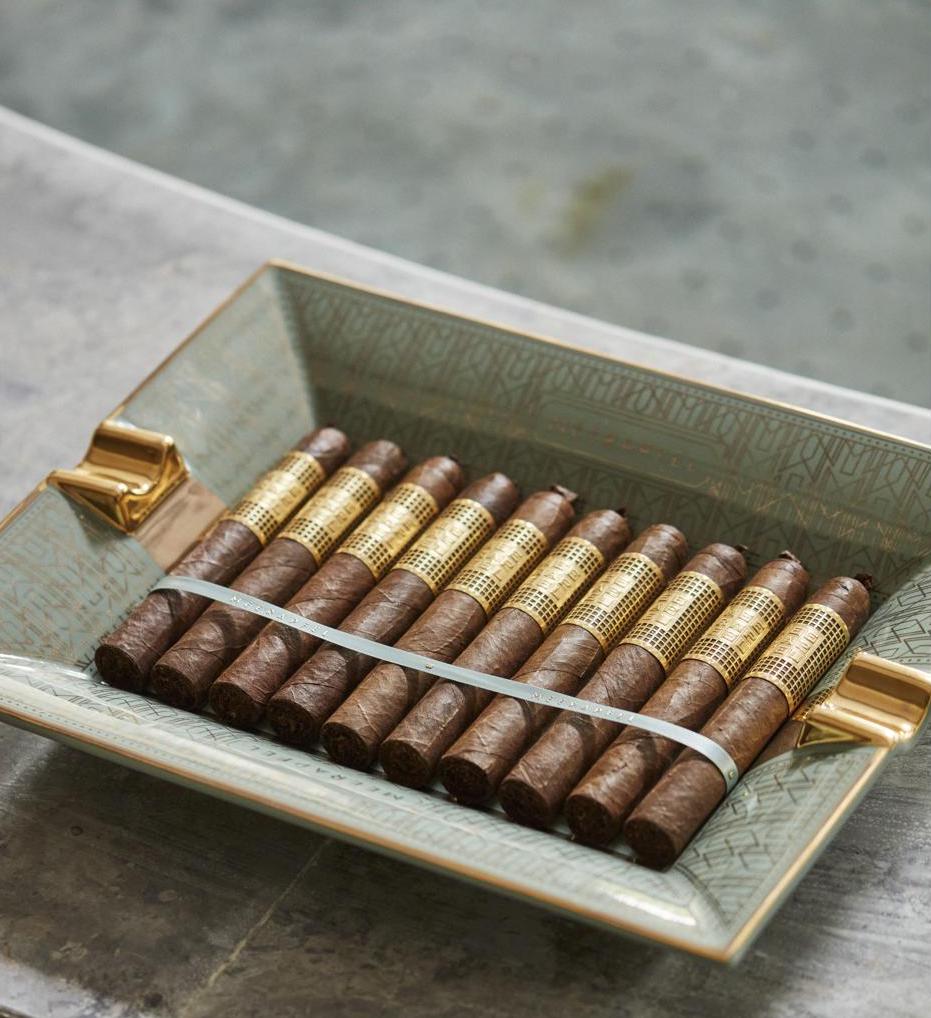 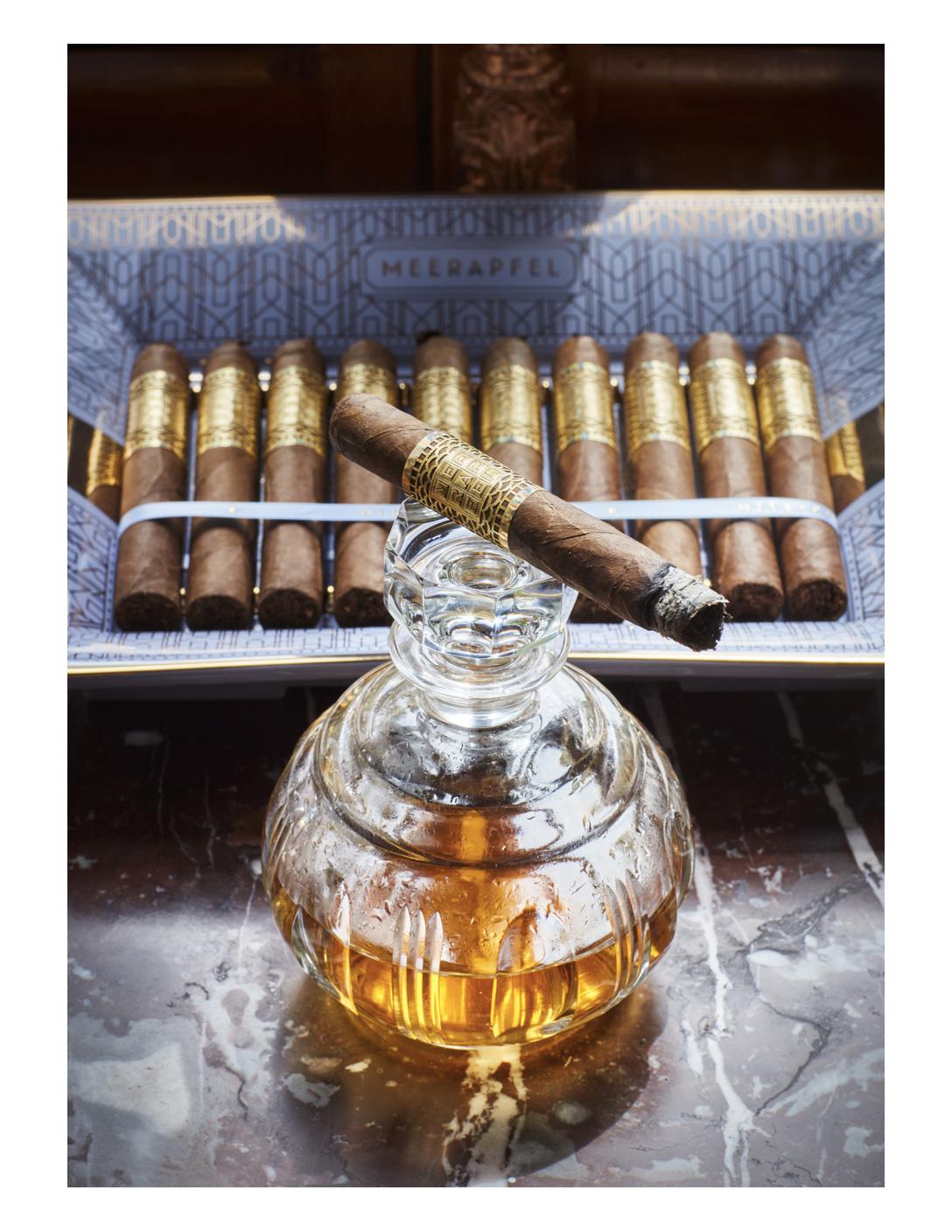 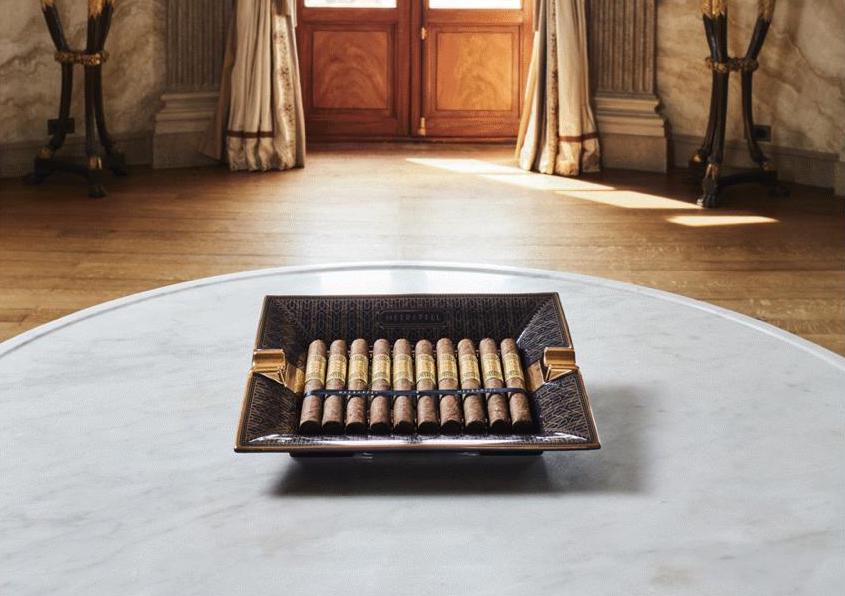 “A tribute to our past; respecting our future!,” exclaims Jeremiah Meerapfel, Chairman of the company in the press release. “The UberLuxury is an expression of tradition, values, and respect. It is the mission of MEERAPFEL to preserve and perpetuate this expression.”