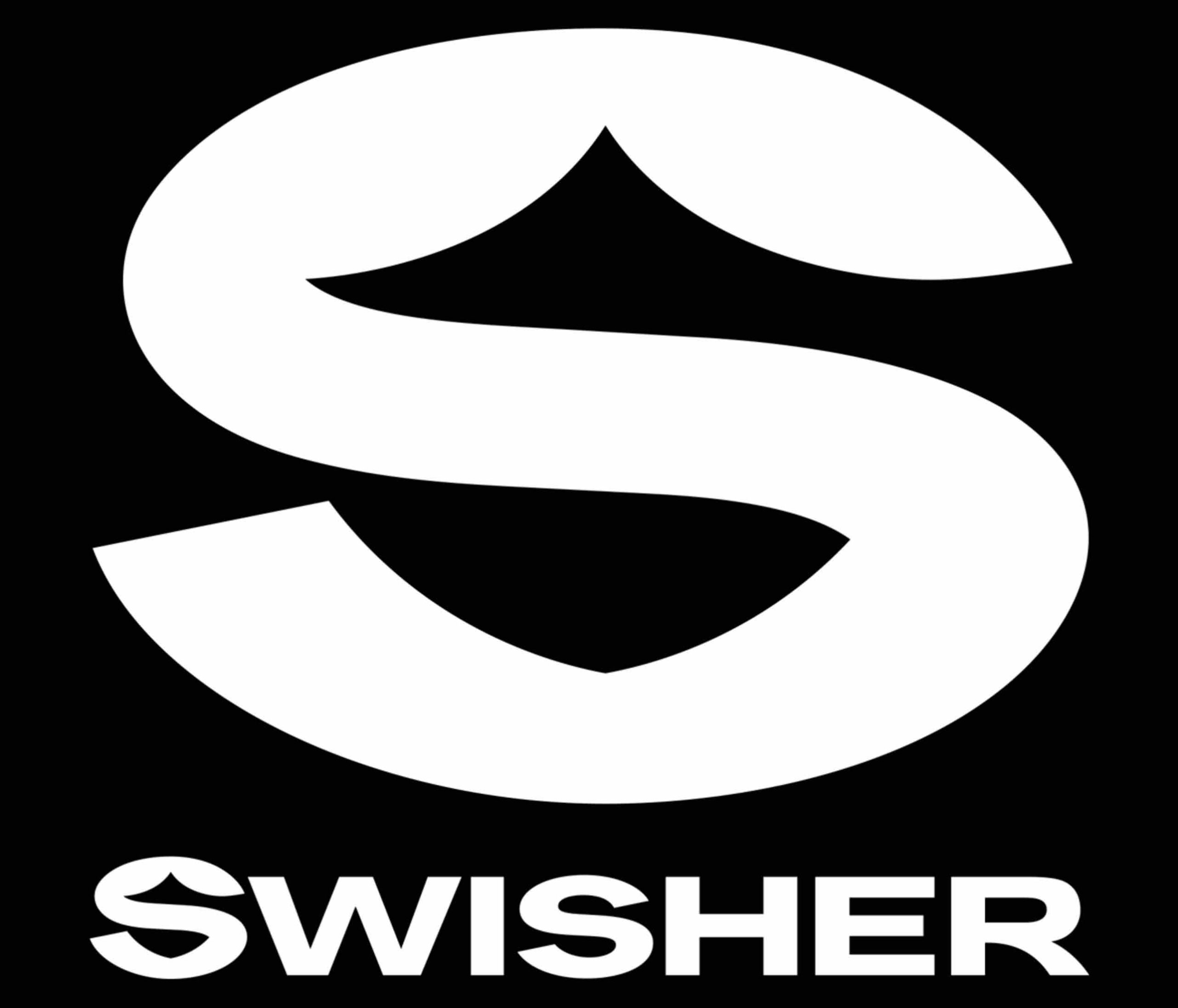 Over the past few weeks, we have seen both the CAA and PCA open up portals to submit comments to the FDA on their proposed ban on flavored cigars. Now Swisher, one of the largest makers of flavored cigars has opened a portal of its own. Swisher is also the parent company of Drew Estate.

The portal can be accessed here.

Much like the other portals, the Swisher one has a pre-populated template with comments, but other comments are encouraged.

I am an adult cigar smoker writing to you today to express my opposition to the proposed regulation to prohibit the use of characterizing flavors in cigars.

The reasons are clear.

• Youth do not use cigars to start smoking
• The government has taken recent steps to keep cigars and all tobacco products out of the hands of kids
• Introducing a prohibition to a formerly legal product will obviously make the existing illegal tobacco, cigarette, and cigar markets even worse
• Adults can make our own decisions

Clearly, no one wants kids to smoke — but protecting youth is one key area where the proposed rule falls short. Government studies show that youth usage of cigars is falling rapidly.

Additionally, the most recent surveys raise the possibility that the national “Tobacco 21” law that took effect just a little over a year ago, with industry support, have helped accelerate this decline in youth consumption. T21 should be given more time to work instead of rushing into a flavor ban.

This rule has a strong possibility of increasing the existing counterfeit and illicit cigar market. It is for those reasons that a long list of law enforcement organizations oppose this proposed rule. Please listen to them.

Finally, as adults we can make the decisions about what activities and what risk we are willing to accept. For me, it is an adult activity which I enjoy.

FDA should not proceed with this rule. It is not justified by the scientific evidence and could actually do more harm than good. Thank you for the opportunity to comment.

Under the rule making process, the FDA is required to have a period where comments can be submitted on its proposed rules. The FDA is accepting comments on the product standard until July 5th, 2022.