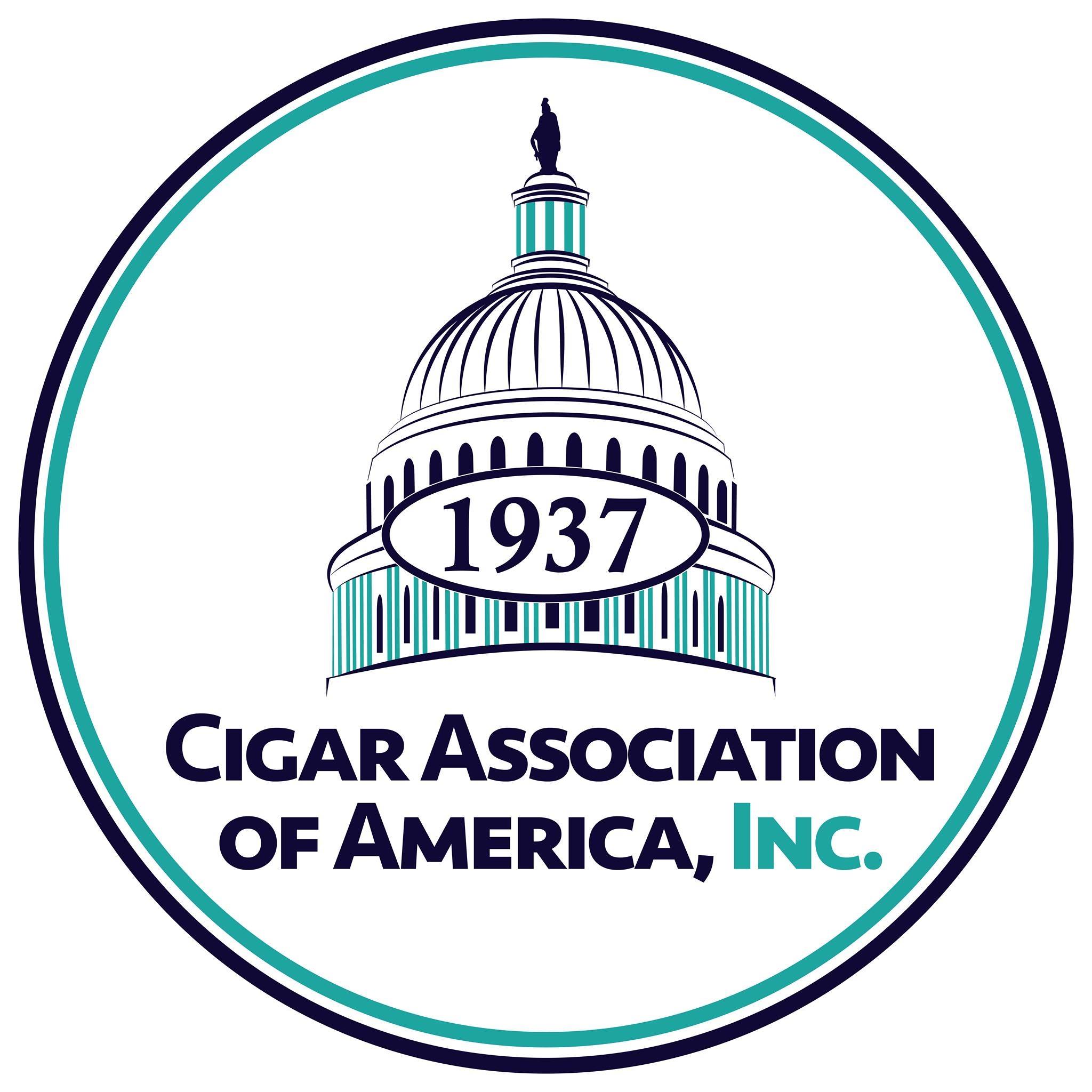 The Cigar Association of America (CAA) today announced that it has launched an internet portal so that adult cigar consumers can comment on the U.S. Food and Drug Administration’s (FDA) proposed ban on flavored cigars which includes a product standard that would prohibit characterizing flavors (other than tobacco) in cigars.

In a press release, CAA president David Ozgo said, “It is unfortunate that in public policy debates, the average adult consumer is often given little say in the matter. We developed this portal to give adult consumers a voice on this important issue.”

Ozgo added, “The choice of which legal products adult consumers have a right to enjoy should be left entirely to adult consumers. Cigars come in a wide variety of styles, with differing flavor profiles. Adult consumers have different tastes and preferences and prefer to have a wide variety of choices of cigars. Price is important as well. As a result, for those adults that choose to enjoy a cigar, cigar manufacturers offer a cigar for every taste and occasion, and for every budget.”

While on the surface the FDA’s ban seems mostly aimed at flavored cigars, the CAA pointed out that a significant percentage of all cigars may be considered to have a characterizing flavor.

The portal provides consumers with a form and a template containing pre-populated text:

As a legal adult consumer of tobacco products, I strongly oppose the FDA’s effort to ban the use of characterizing flavors in cigars.

The available science does not show flavored cigars to be any more harmful than their unflavored counterparts. Additionally, a significant percentage of all cigars may be considered to have a characterizing flavor. This is true for premium cigars, and even more so for popular priced cigars, where as much as 50% of the category may be considered to have a characterizing flavor. Thus, the FDA’s proposed rule will fall particularly hard on those users who choose to enjoy popular-priced cigars. Adult consumers like me are entirely capable of making our own decisions regarding the legal products we choose to use.

CAA is a national trade organization representing cigar manufacturers, importers, mail order companies, distributors, and suppliers to the industry, as well as supporting members of the association. The launch of the Consumer Choice Portal marks one of the few times the organization has looked for consumer engagement.