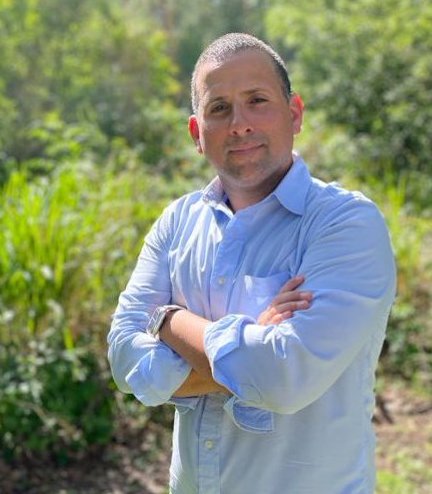 Franklin was expected to win the nomination and was by far the most well-funded candidate in the field of five nominees from the GOP for the 18th district seat.

Tarazona issued a statement on his campaign’s Facebook page:

I am grateful to all that have supported me and my campaign. A loss is but a loss. That being said there is still much work to be done in our nation. That fight never ends. We must continue to take that fight to the radical Democratic Party and the establishment of the GOP. Two separate fights but both a thorn in the side of true conservative progress. Our country is worth fighting for and I’m not about to stop. Thank you all and God Bless.