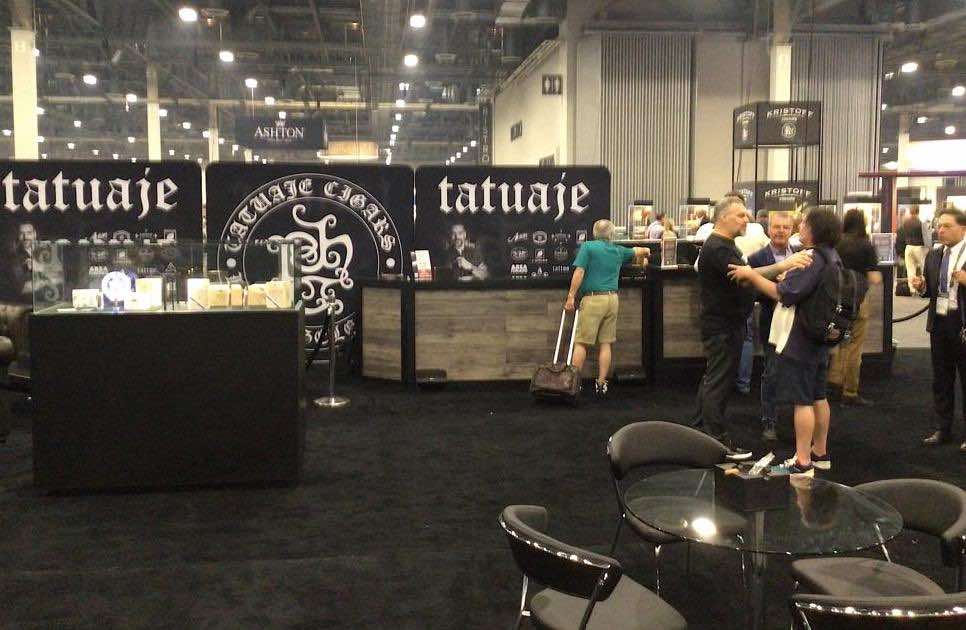 If you were looking for plenty of new releases at the 2022 Premium Cigar Association (PCA) Trade Show, Tatuaje Cigars was the place to go. This year there was a plethora of products ranging from new regular production cigars, line extensions, anniversary cigars, a PCA Exclusive, and what Tatuaje Cigars owner Pete Johnson called, “a trick up his sleeve.” What was even more amazing was that 2022 was already a busy year for Tatuaje Cigars with several releases introduced to the market – including the La Riqueza SE, Tuxtla, and Cohere cigars prior to the Trade Show. We caught up with Pete Johnson to discuss all of the happenings at Tatuaje. Pete also talked about the 2022 Trade Show and the recent court decision that ruled against the U.S. Food and Drug Administration. On top of that, we presented Pete with a couple of awards for the year 2021: the El Oso Fumar Award for most watched “Take” (a.k.a “Show”) and the Prime Time Person of the Year award. In this jam-packed PCA Report, we proudly present 28 Minutes with Pete Johnson.

This year, Tatuaje introduced a new regular production line known as the Tatuaje Havana VI Verocú Blue. It’s a project that Johnson said he had worked on for four years. Not only is the cigar a Nicaragua puro, but it’s a “Garcia” puro with all of the tobaccos coming from the Garcia family farms. The cigar is highlighted by a Nicaraguan Shade Grown Corojo ’99 wrapper. It comes in two sizes: No. 1 (Toro Grande, 6 1/4 x 52) and No. 2 (Robusto Grande 5 1/2 x 54). Each is presented in 20-count cabinet-style boxes. There is also a limited number of 50-count boxes that were made available at the 2022 PCA Trade Show. The Tatuaje Havana VI Verocú Blue has arrived at retailers. 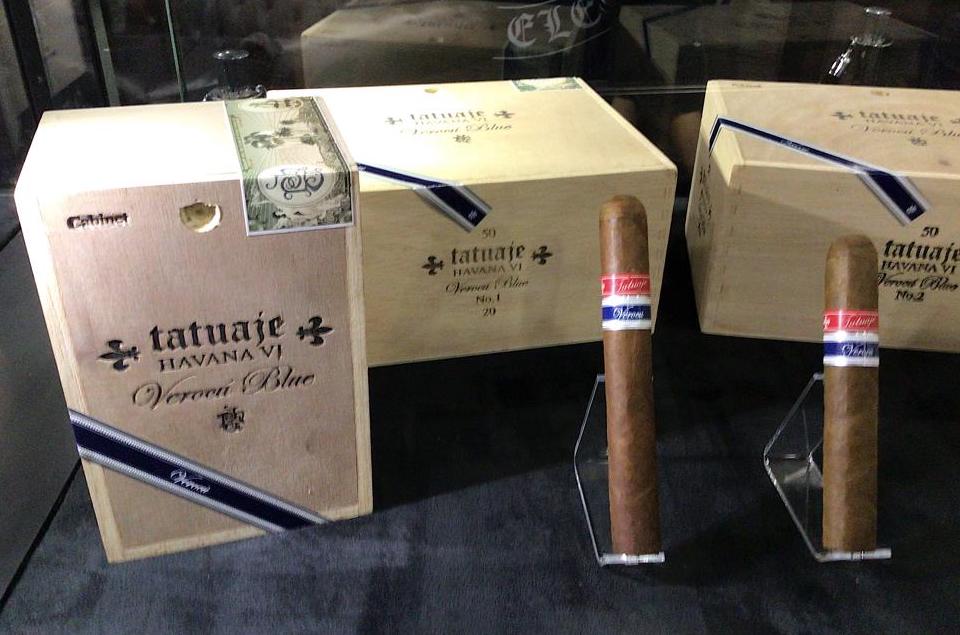 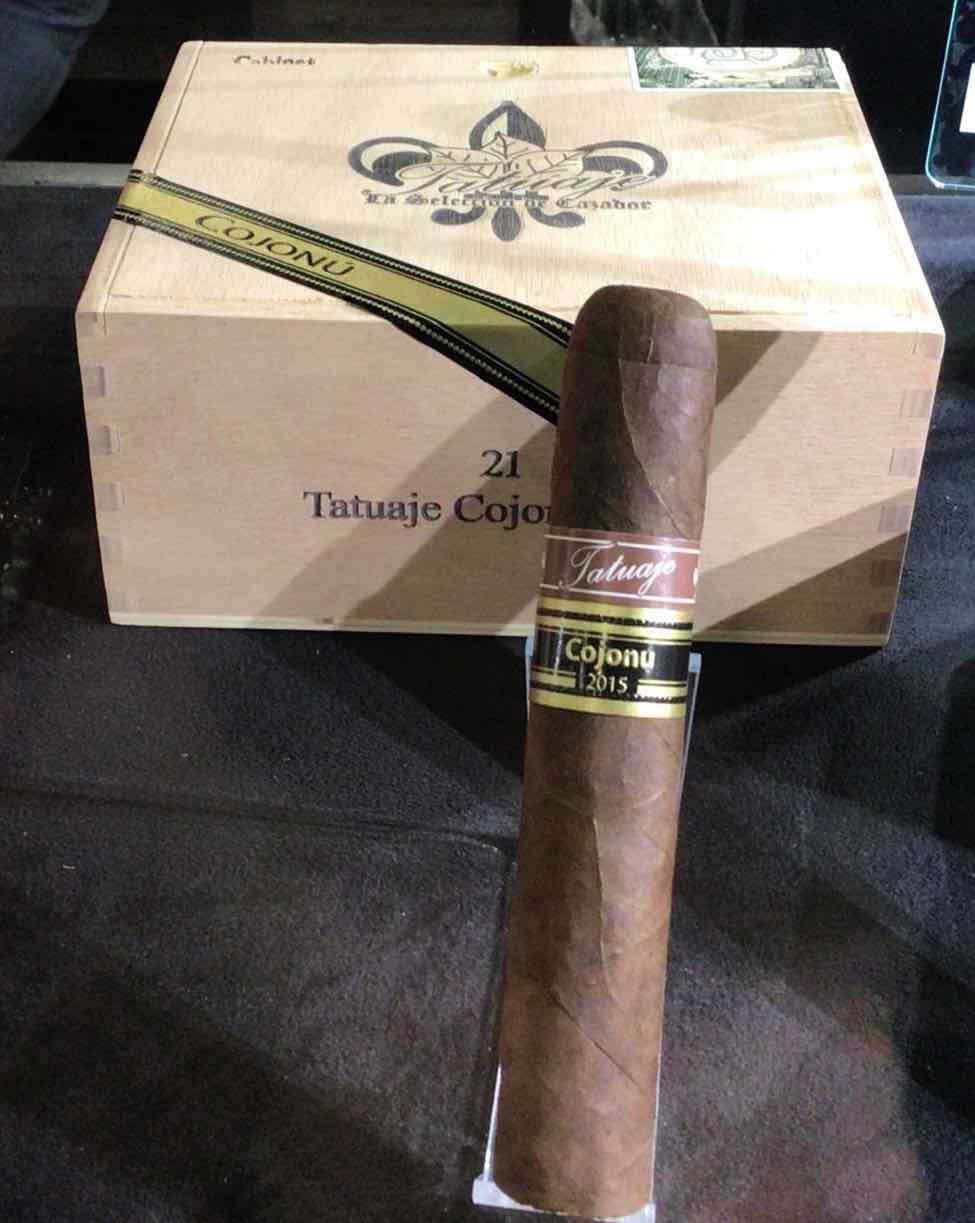 The big trick up Pete Johnson’s sleeve was announced just prior to the 2022 PCA Trade Show and that is the Tatuaje Tuxtla Lomo de Cerdo. This is a Mexican-wrapped version of the famed Tatuaje Pork Tenderloin (Lomo de Cerdo is Spanish for Pork Tenderloin). In addition to the Mexican wrapper, it features all-Nicaraguan tobaccos. The cigar itself comes in the Pork Tenderloin size – 5 1/8 x 52 parejo. Like the Pork Tenderloin, the cigars will be available in butcher paper bundles. In this case, there will be 25 cigars per bundle. It’s a limited release with quantities produced based on orders taken at the PCA Trade Show. 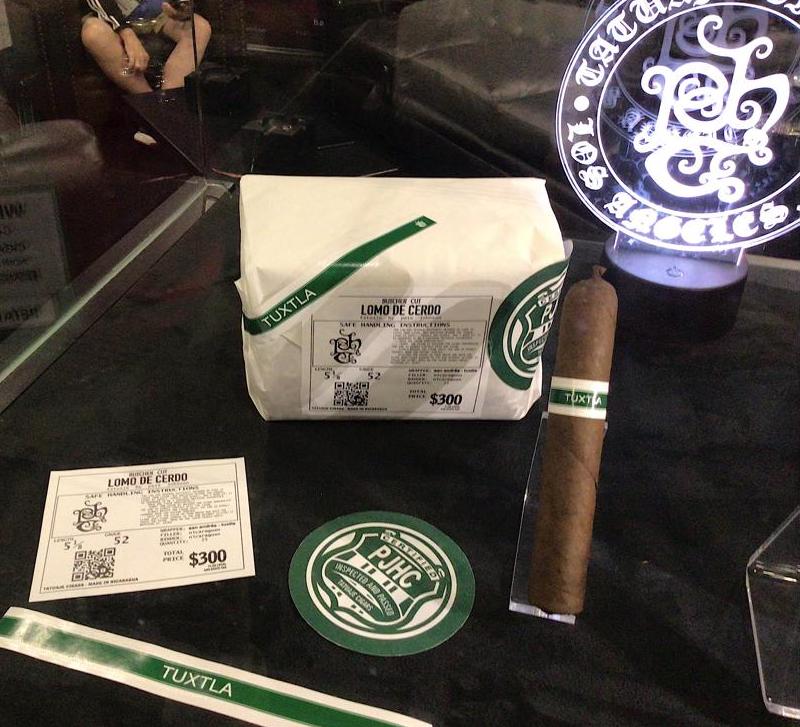 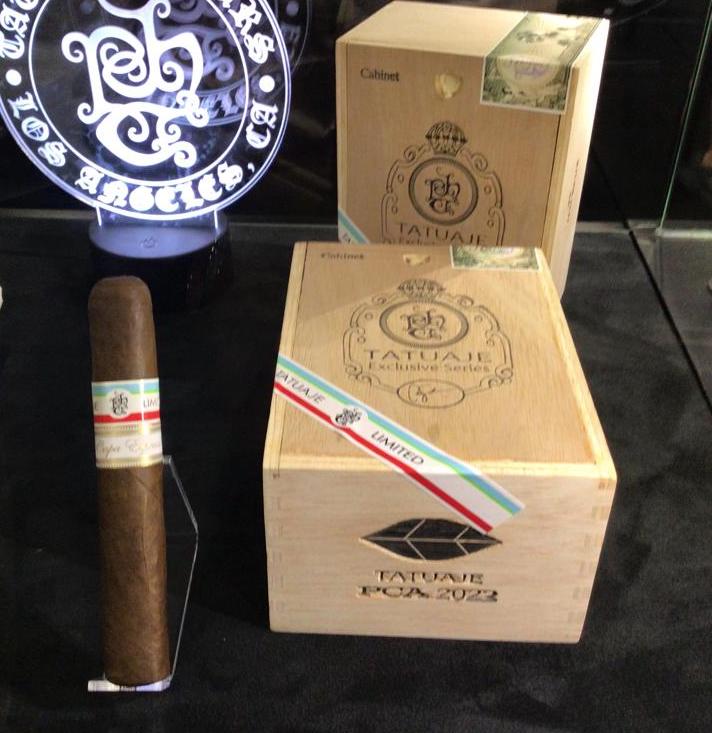 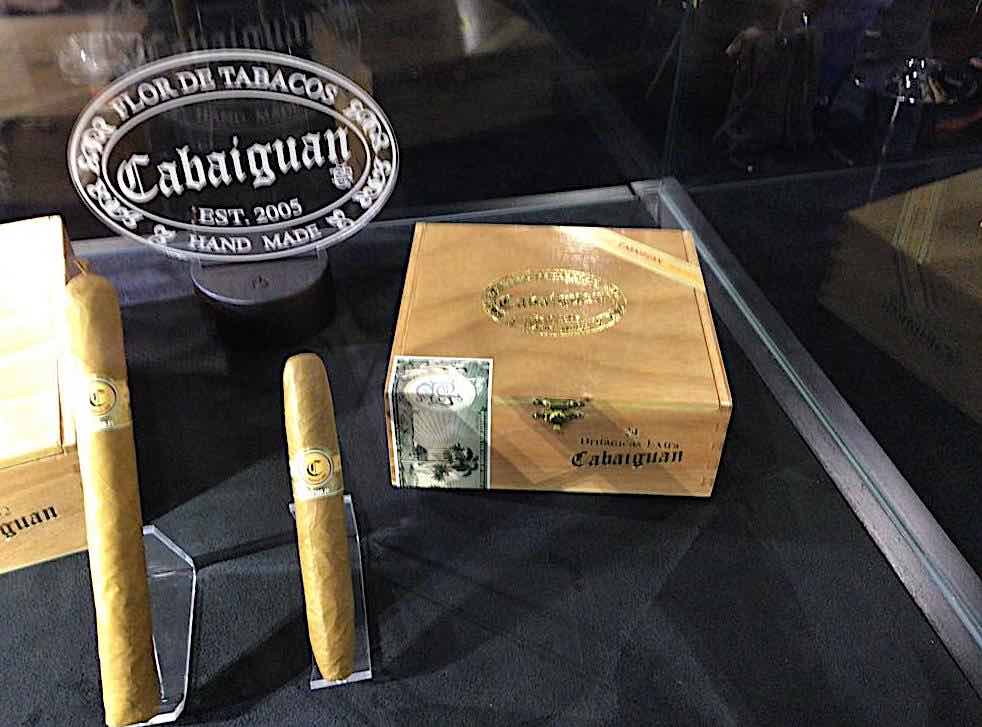 This year marks the 10th anniversary of the L’Atelier brand. Originally L’Atelier was sold under a separate company formed by Pete Johnson, K.C. Johnson, and Dan Welsh called L’Atelier Imports. L’Atelier was the flagship brand under that company. In 2018, Tatuaje and L’Atelier merged and L’Atelier now is a brand under Tatuaje. L’Atelier Imports had a line called “Extension de la Racine” which was a release geared as an IPCPR (predecessor name for PCA) show attendee-exclusive.  The Racine was released each year from 2013 to 2017 in a different size. For the first time since 2017, the Racine is back – this time in the 5 3/8 x 48 Britanicas Extra size – and it’s called L’Atelier Racine ERB (Extension Racine Britanicas). Like its predecessors, the L’Atelier ERB features Nicaraguan Sun Grown Criollo ’98 wrapper over Nicaraguan binder and filler. Sancti Spiritus tobacco is always a staple of the L’Atelier branded cigars and the Racine blend is no exception as it uses it in the binder and filler.  The cigars come packaged in 20-count boxes limited to 500 boxes. 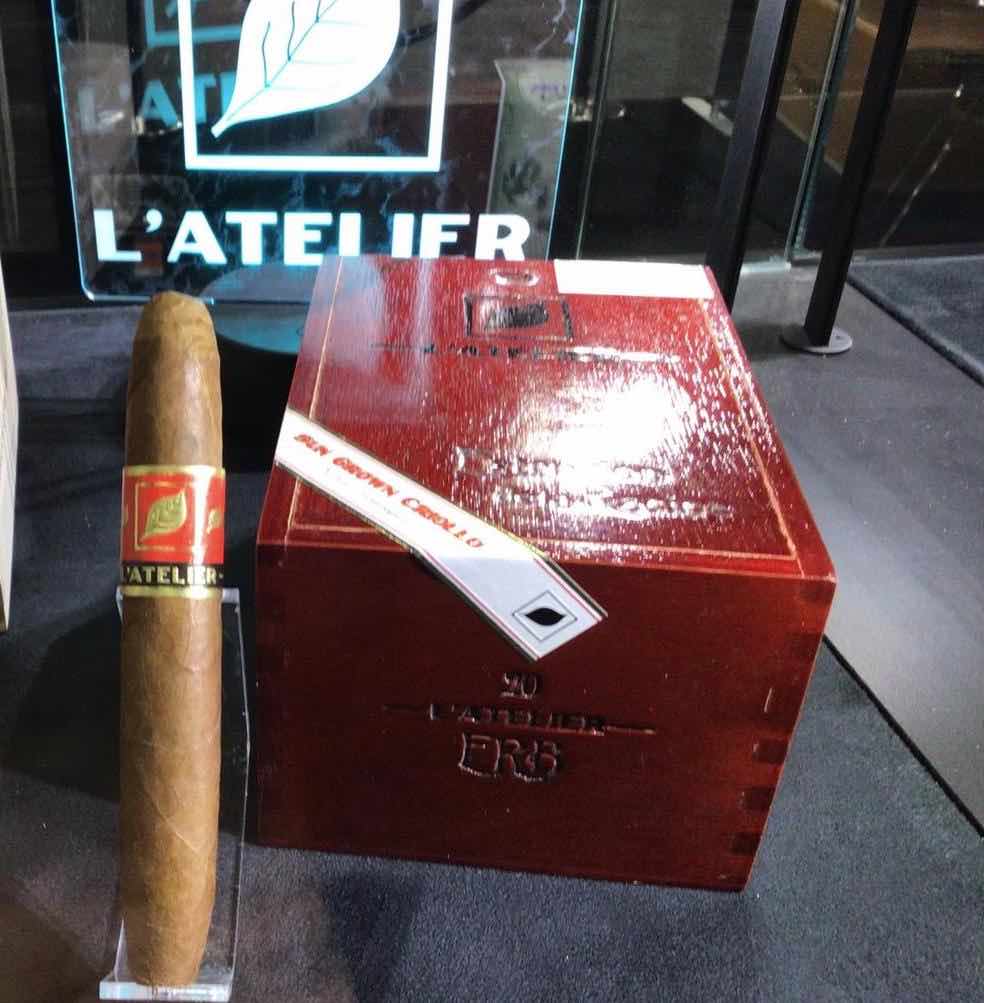 When L’Atelier Imports was formed, a brand called Surrogates was added. Surrogates was a brand that had been introduced a year earlier by Dan Welsh for his New Havana Cigars online store. Since it’s ten years since the launch of L’Atelier Imports, there also was a special cigar for Surrogates. It’s called the Surrogates Big Ten – and it comes in the 5 3/8 x 48 Britanicas Extra size. It’s also limited to 500 20-count boxes. 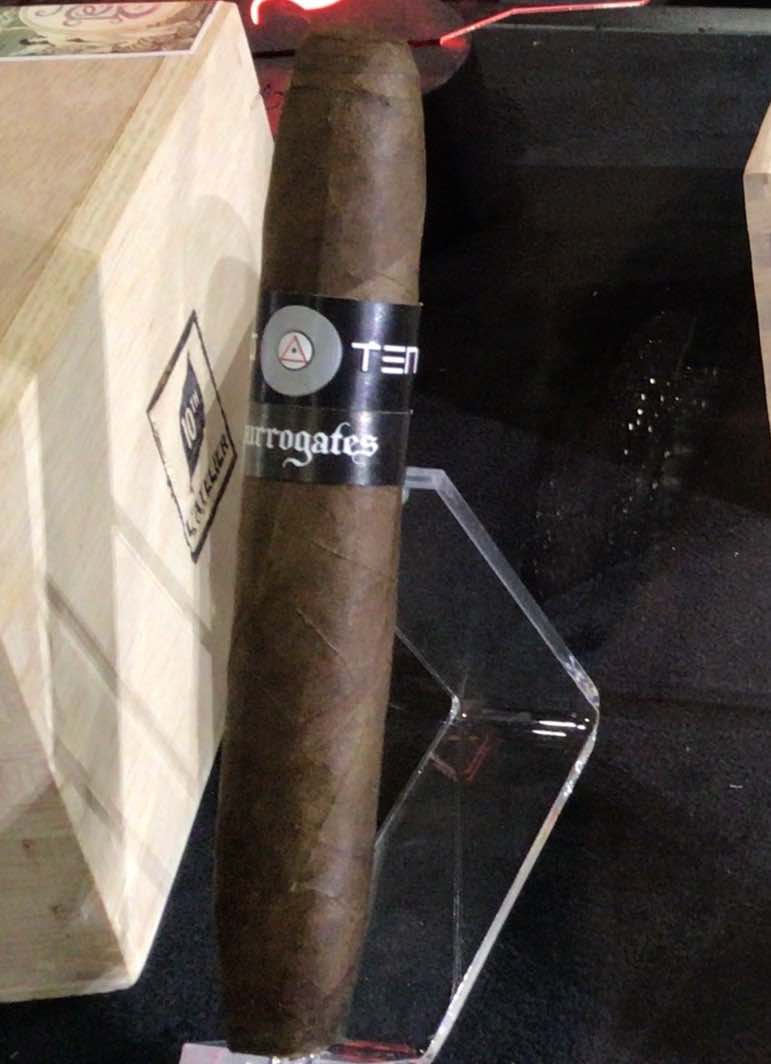