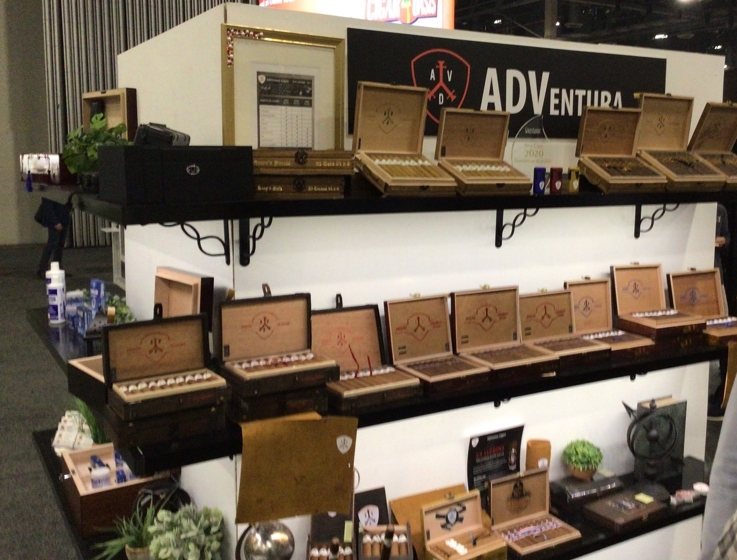 ADVentura is the flagship line of ADV & McKay Cigars, owned by Henderson Ventura and Marcel Knobel. It is a true concept brand as the cigars follow a theme of two adventurers named Adventura and McKay. The first lines followed the travels of these two companions. Now according to Ventura and Knobel, Adventura and McKay are entering a “darker chapter” of their adventures. This chapter will focus more on the characters they meet along their journey. The company has two releases – La Llorona and Barbarroja’s Invasion. Both lines introduce some innovative concepts. If it’s anything like the previous “chapters,” cigar enthusiasts are in for a treat. In 2021, one cigar from those previous chapters “The Royal Return – Queen’s Pearls” won some big accolades including Cigar Coop’s #2 Cigar of the Year and El Oso Fumar’s #3 Cigar of the Year. Like 2021, ADVentura Cigars was a part of the Sutliff Tobacco group, which hosted the family of brands it distributes.

La Llorona is a cigar that is being positioned for ADVentura’s “elite” retailers. The name comes from a tale from Latin folklore. She is a vengeful ghost that roams the seas mourning her dead loved ones, which she herself killed. 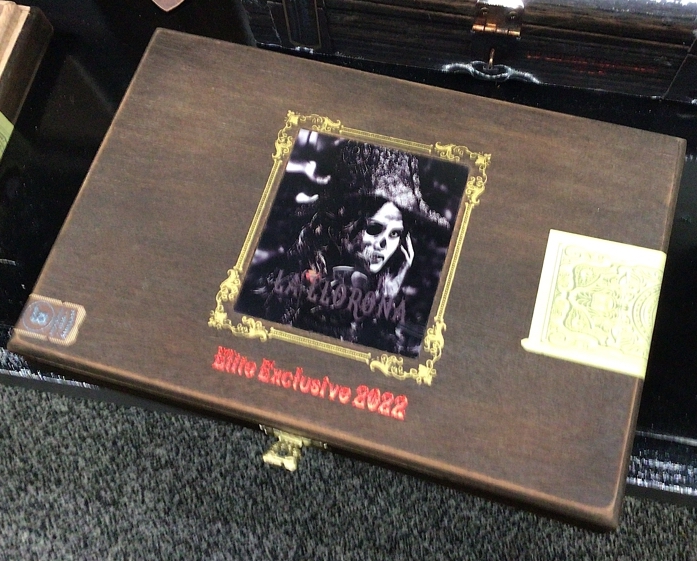 La Llorona features an Ecuadorian Corojo wrapper over a Dominican binder and a combination of Dominican and Nicaraguan fillers. La Llorona will initially come in one size – a 52 x 5 Robusto, with another size planned in the future. It is presented in ten-count boxes.  Pricing for La Llorona is set at $16.00. 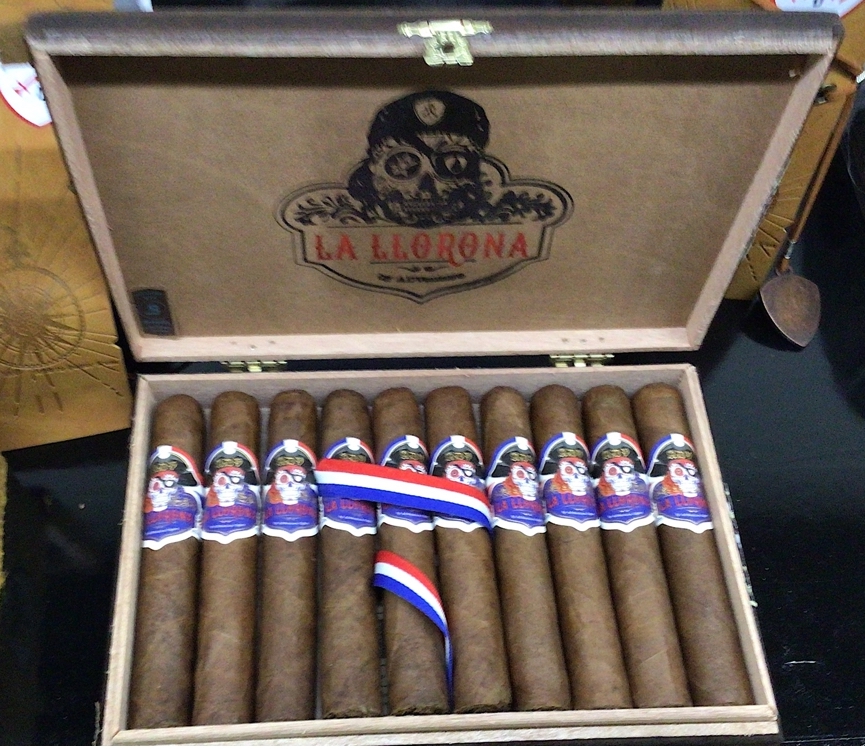 One really interesting thing about La Llorona is the banding. Not only is it different than the rest of the ADVentura portfolio, but has a different spin on a double band. While the band has a skull with a pirate hat, the top band can be pulled off to reveal a skull with a bandana. 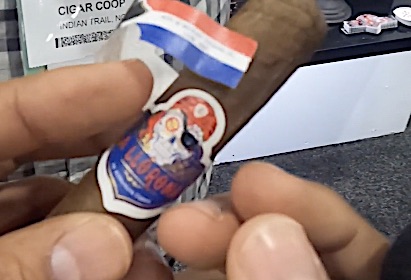 The other new release is Barbarroja’s Invasion – with a theme of Adventura and McKay encountering a darker character called Barbarroja. The blend incorporates a San Andres Mexican wrapper over a Dominican binder, and Dominican fillers that include medio tiempo.  ADVentura Barbarroja’s Invasion has three sizes: Robusto (52 x 5, SRP $14.20), Toro (54 x 6, SRP $15.00), and Corona (44 x 6, SRP $13.20) – each presented in 20-count boxes. One piece of innovation is that the box has a sound module built into it. When the box is opened, it reveals an audio message (which can be heard in our interview). 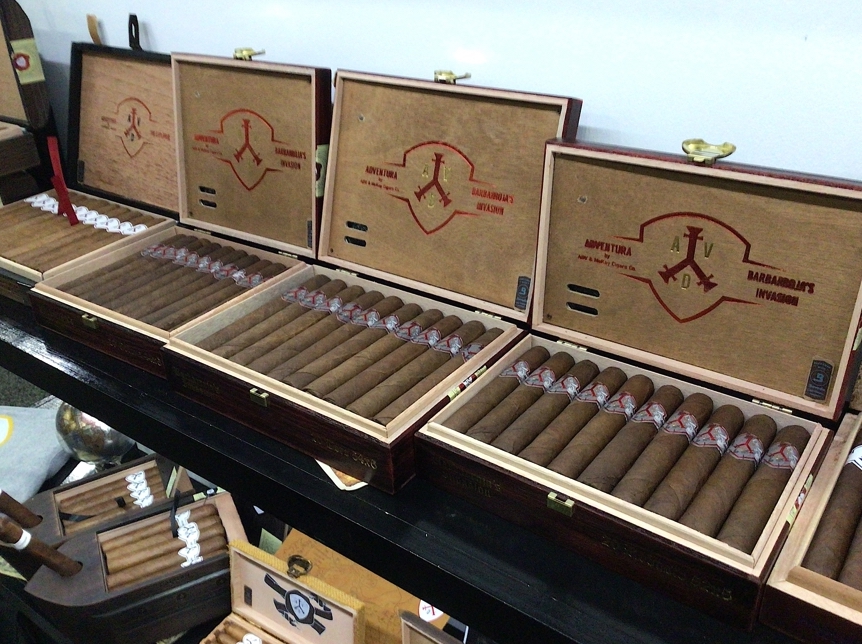