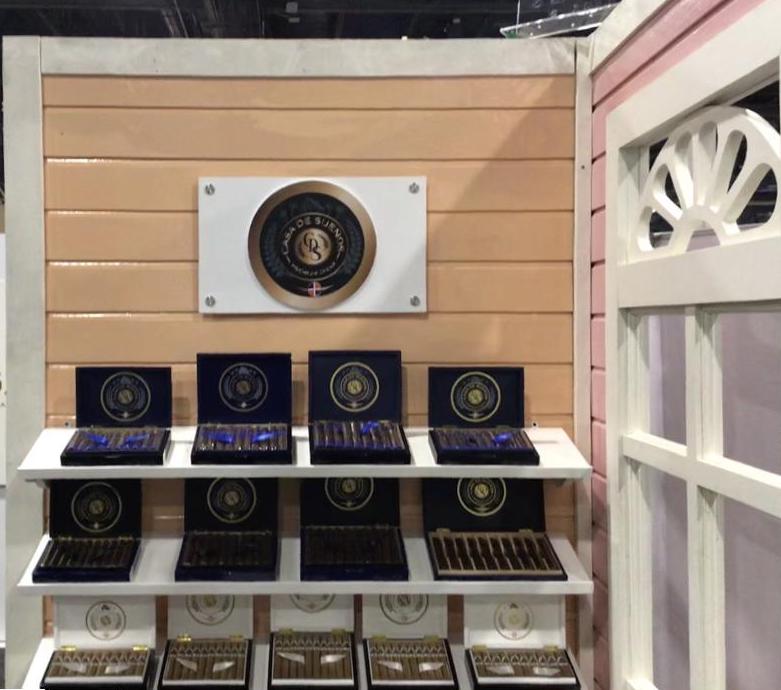 One of the new exhibitors at the 2022 Premium Cigar Association (PCA) Trade Show is a company called Casa de Sueños. The company itself is not completely new, Casa de Sueños was formed by a group of cigar enthusiasts based in California called the LG Cigar Club. They hooked up with the De Los Reyes factory in the Dominican Republic to produce their brands. The name “Casa de Sueños” translates to House of Dreams which is appropriate for this group that fulfilled a dream of launching a cigar company. This year the company was a part of the family of companies that made up the De Los Reyes booth. It provided an opportunity for the brand to showcase their three lines: El Soñador, Fantasia and Angelito.

El Soñador (which translates to The Dreamer)  is described as the company’s “medium” blend. It consists of an Ecuadorian Habano wrapper over a Dominican San Vincente binder and all-Dominican fillers. It’s available in four sizes: Robusto (5 x 52), Toro (6 x 54), Maximo (7 x 60), and a Salomon (7 x 56). Each is offered in 20-count boxes except the Salomon which is offered in ten-count boxes. 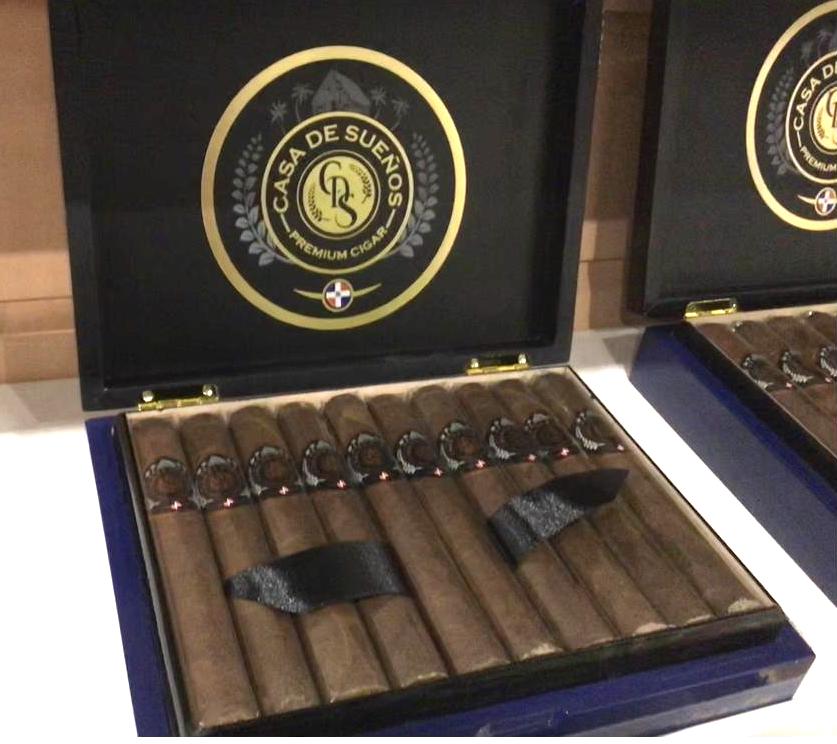 Fantasia is a bolder blend. It consists of an Ecuadorian Habano wrapper over a Dominican San Vincente binder and all-Nicaraguan fillers. It’s available in three sizes: Short Belicoso (5 x 54), Perfecto (6 1/4 x 54), and Toro Gordo (6 1/2 x 58). Each is presented in 20-count boxes. 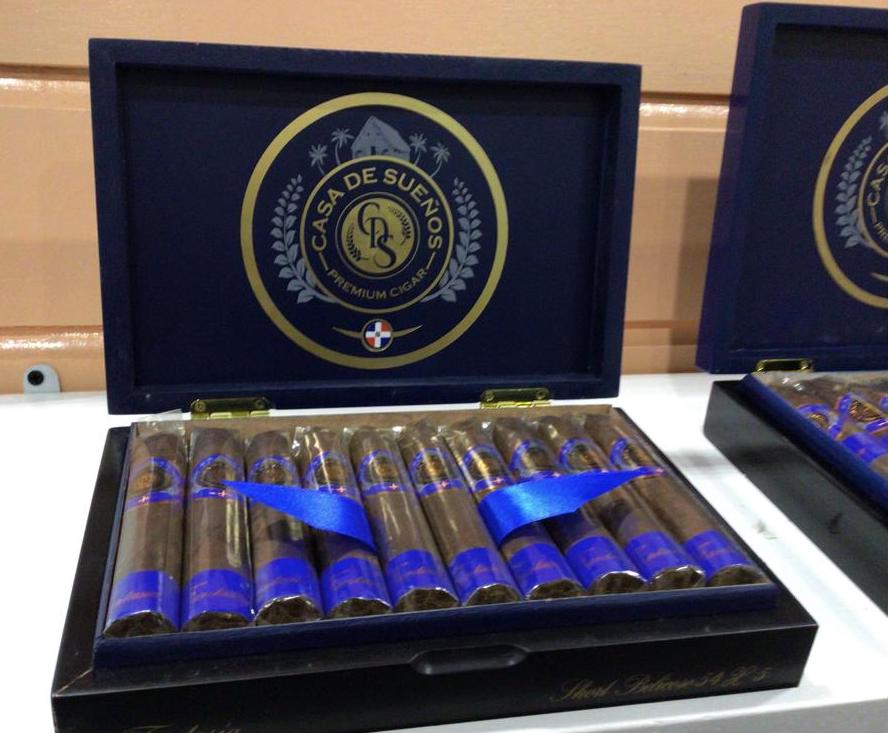 Earlier this year, the company added Angelito. Its intended to be a milder offering featuring a Connecticut Shade wrapper over an Indonesian binder and Dominican fillers. It is offered in three sizes: Gordita (4 x 58), Corona (6 x 46), and Churchill (7 x 48). Each is presented in 20-count boxes. 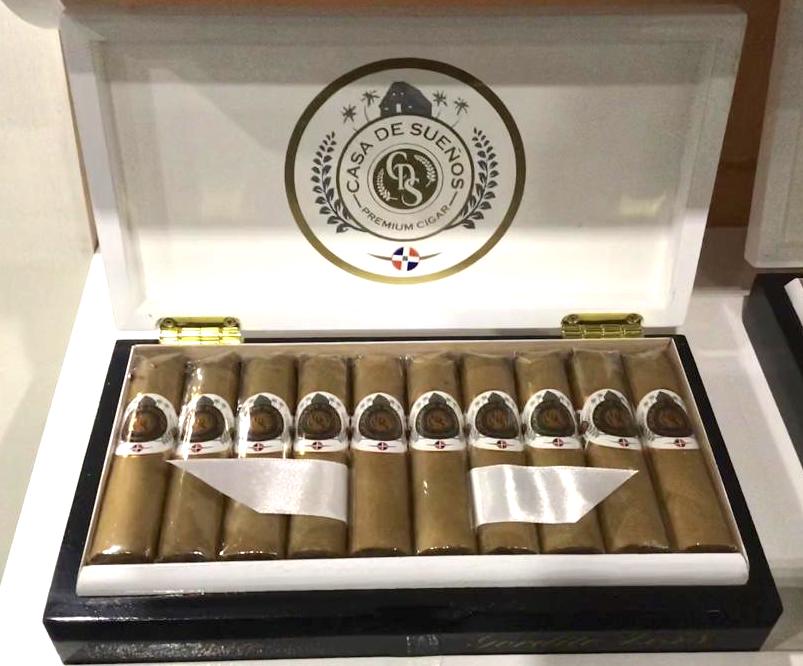 Due to age restrictions, you will need to click on Watch on YouTube to watch this interview: