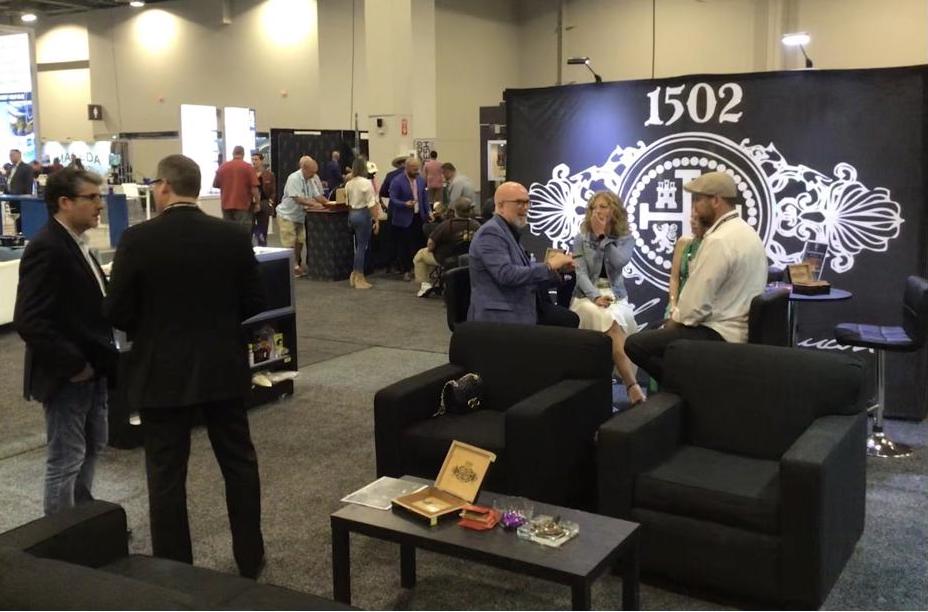 It was a big year for Global Premium Cigars and its flagship brand 1502 as both celebrate their 10-year anniversary. Owners Enrique Sanchez and his wife Soleana Venerio were both quite excited to celebrate and they have brought a new cigar to market with the 1502 Aniversario 10. While it pays homage to the roots of the 1502 brand, it also marks a change as for the first time Sanchez is working with AJ Fernandez to produce the cigar.

The Aniversario 10 features an Ecuadorian wrapper over a Mexican binder and all-Nicaraguan fillers from three AJ Fernandez farms. When 1502 Cigars launched in 2012 with the 1502 Emerald, 1502 Ruby, and 1502 Black Gold, they used wrappers from Ecuador, Mexico, and Nicaragua. The 1502 Aniversario 10  brings tobaccos from all three countries into a single blend. The cigar comes in one size- a 6 x 50 Toro. The cigars are presented in ten-count boxes. It is a regular production cigar with pricing set at $14.00 per cigar. 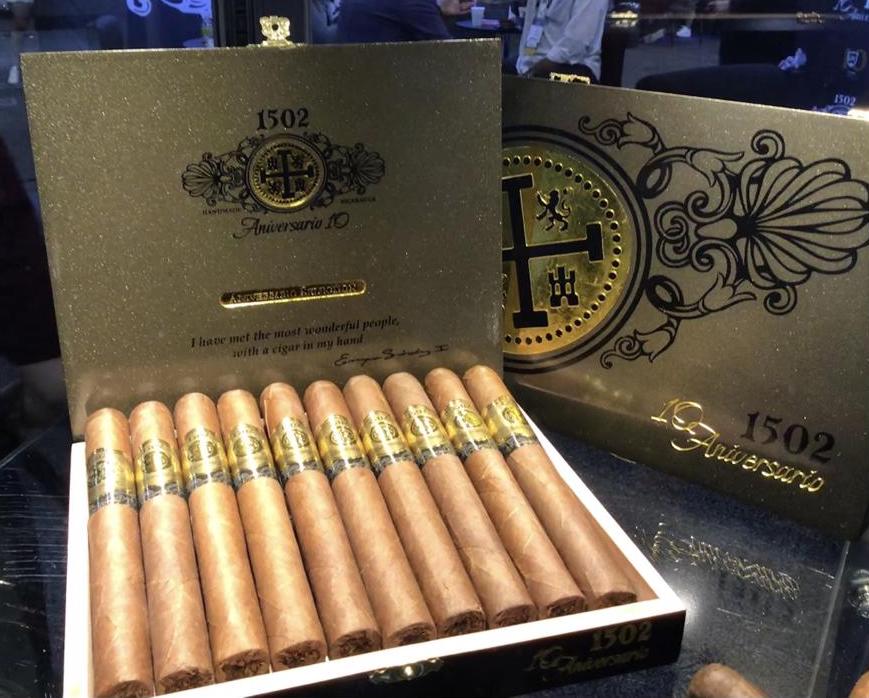