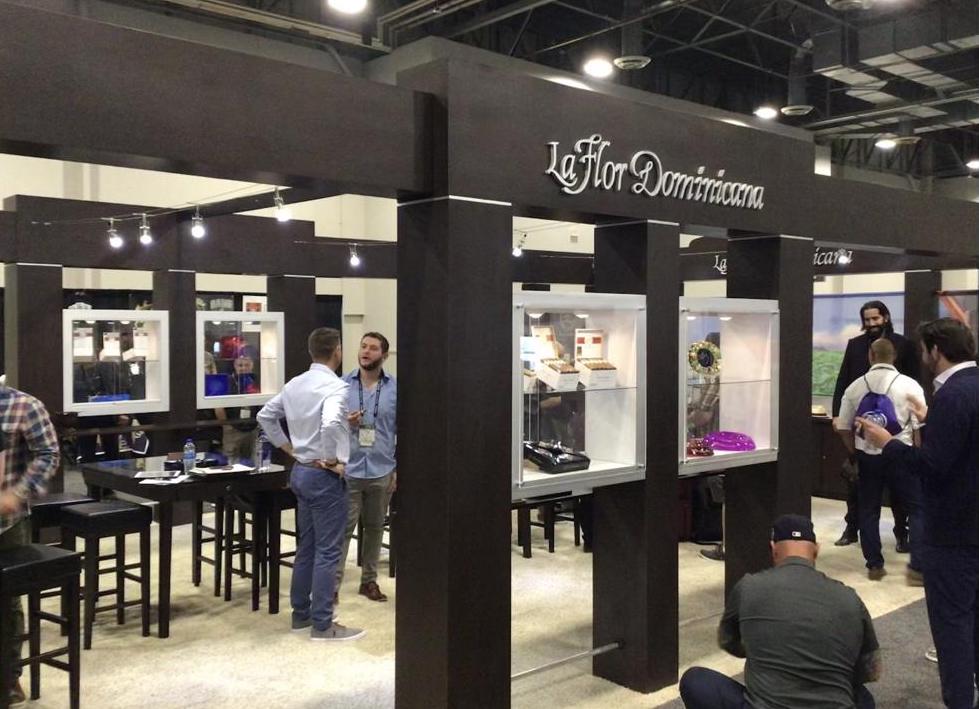 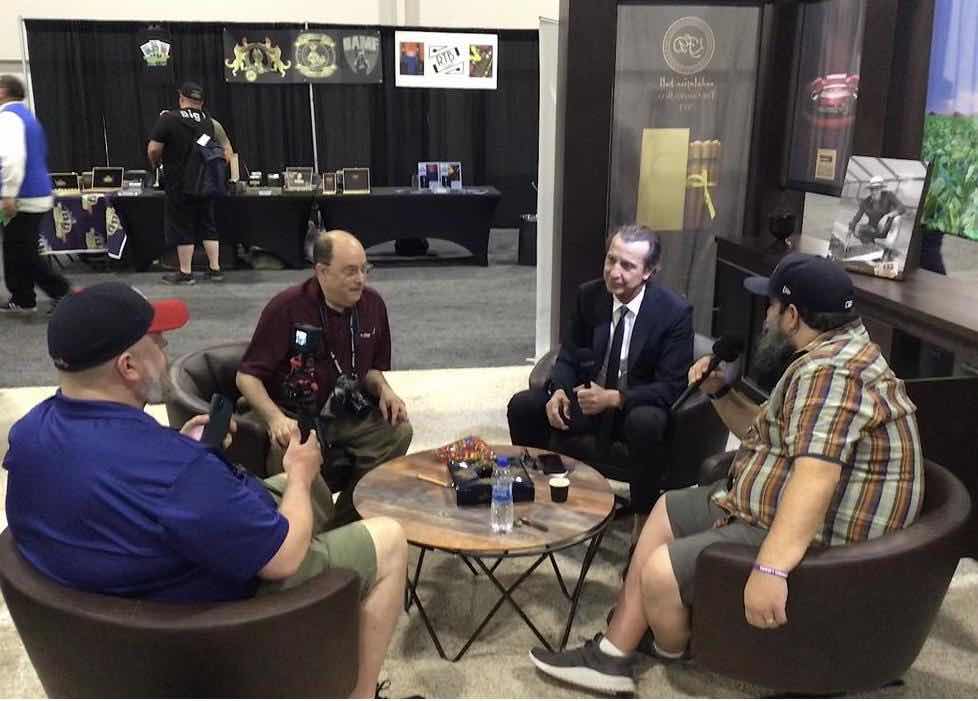 The La Flor Dominicana Solis is a project that was spearheaded by Litto Gomez Jr. Solis is derived from the Latin word “sol” meaning sun. The project was conceived slowly over the last few years during Litto Jr’s break from college when he spent time with his father and brother at Tabacalera La Flor in Tamboril. consists of a sun grown Habano wrapper, Sumatra binder, and Dominican tobaccos from La Flor Dominicana’s La Canela farm. The cigar is a 50 x 6 1/12 Toro Extra. Packaging-wise, it features the signature circular-shaped boxes seen on the La Flor Dominicana La Nox. 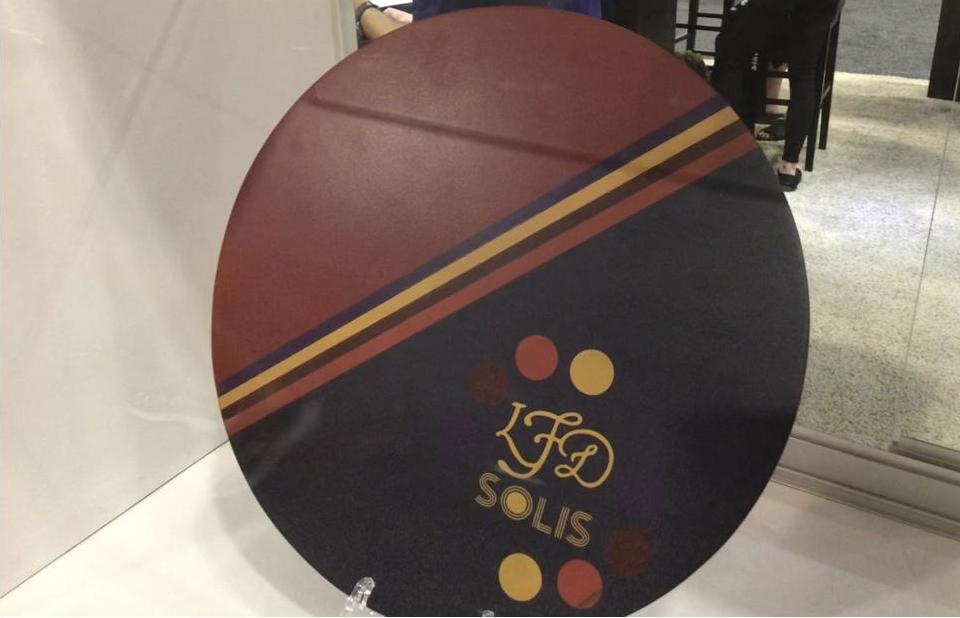 It will be available in 20-count boxes with pricing set at $13.20 MSRP. La Flor Dominicana has described this as an ongoing limited production. 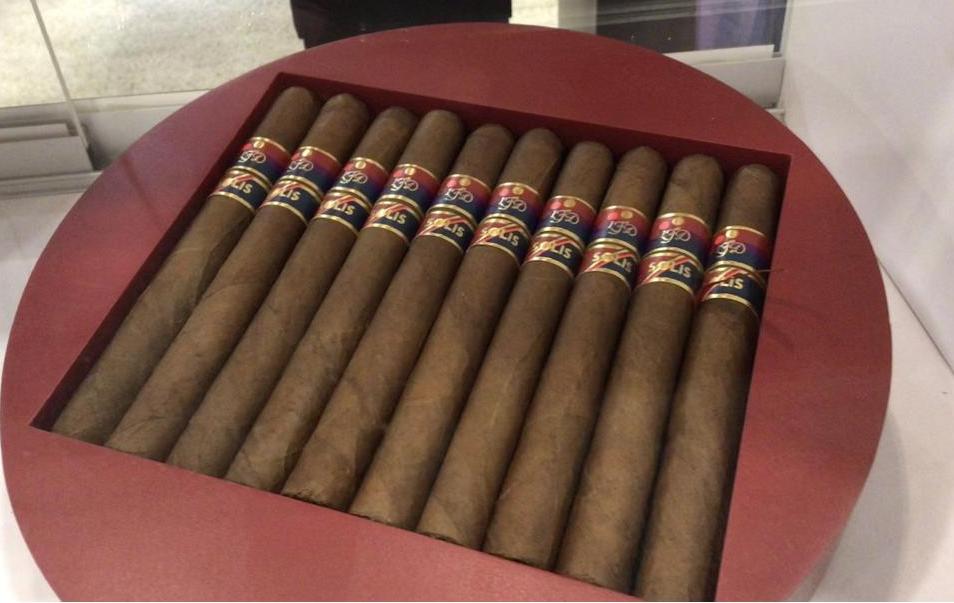 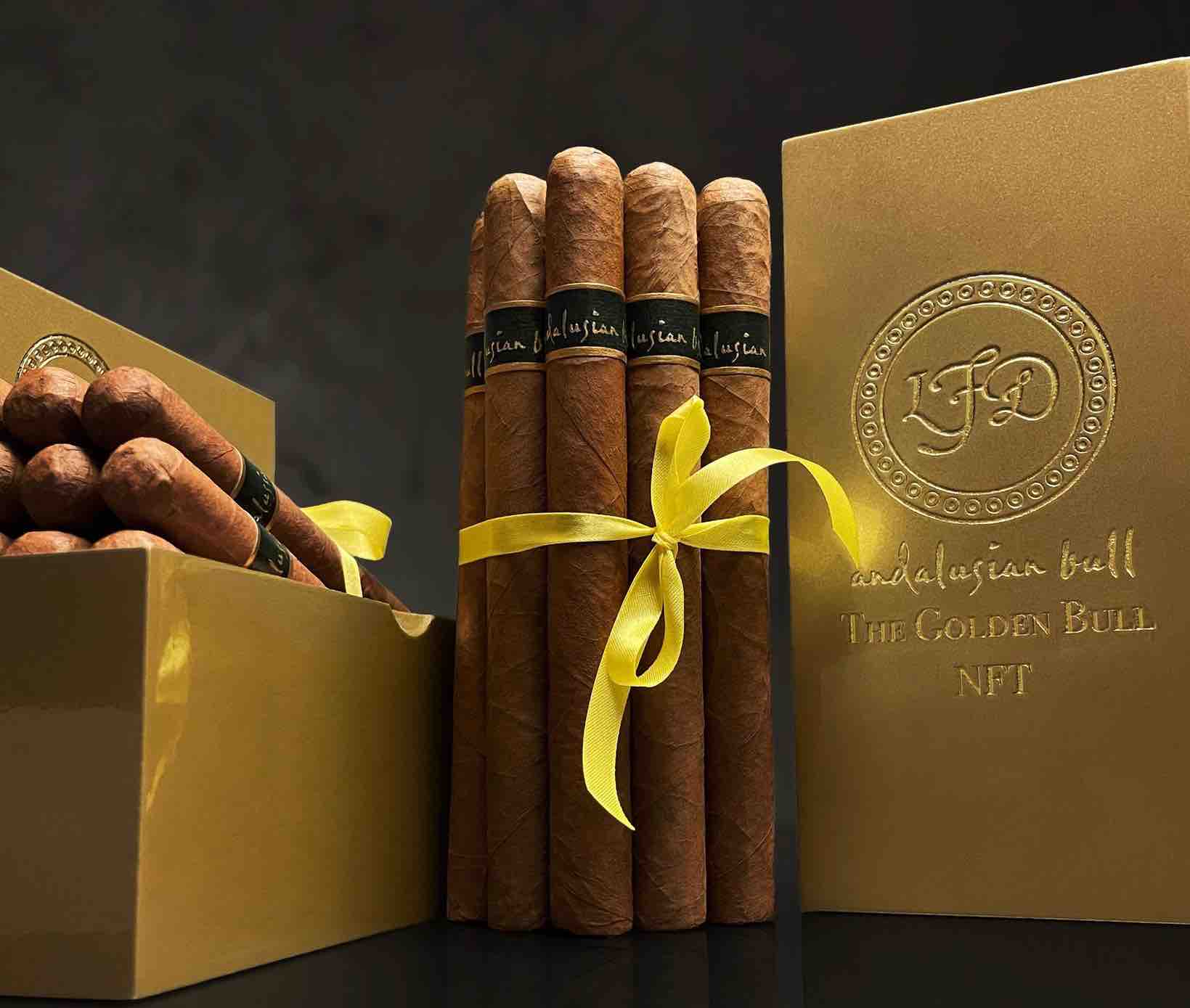 Earlier this year, La Flor Dominicana launched its Ashtronomy Ashtray series. The ashtrays come in various colors where a liquid mica mixture is used to create the ashtray. In this case, the Ashtronomy Series was taken to another level where M&Ms candy was put into the mica mixture. 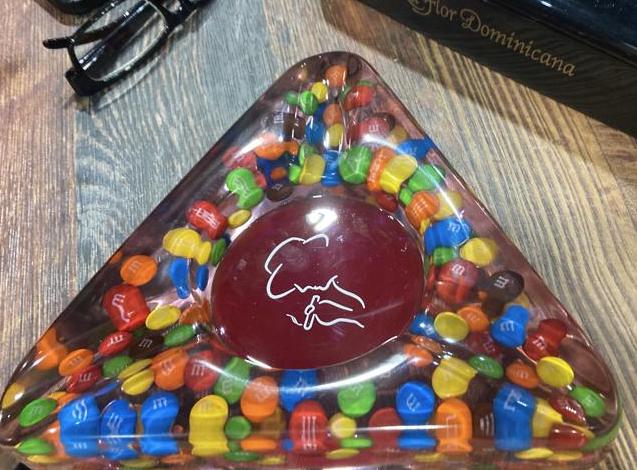