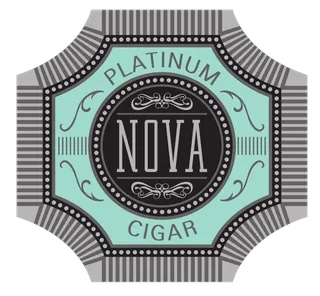 Based in Delray Beach, Florida, Platinum Nova is a brand that has been garnering attention over the past few years. The company’s operations are run by CEO Leonor “Leo” Abzaradel who has worked on expanding the company’s portfolio as well as promoting the portfolio as a whole. At the 2022 Premium Cigar Association (PCA) Trade Show, there would be two new cigars introduced by Platinum Nova. In addition, Abzaradel would also introduce an accessories brand. 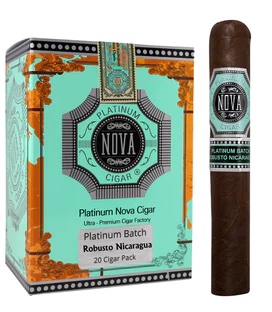 Back in 2020, Platinum Nova released a cigar commemorating Leonor Abzaradel’s ten-year anniversary in the cigar business called the Personal Reserve Edicíon Leo X. This was followed up in 2021 with an 11th-anniversary cigar called Leo 11. As you guessed, there is now a 12-year anniversary cigar called Leo 12. The blend features a Habano Ecuador wrapper over Dominican binder and fillers. The Leo 12 comes in one size – a 6 1/4 x 56 Toro Extra. The cigar is presented in 12-count boxes.  When the Personal Reserve series was launched, the Leo X was produced out of the Dominican Republic. In 2021, the Leo 11 was produced in Nicaragua. For the Leo 12, production returns to the Dominican Republic. 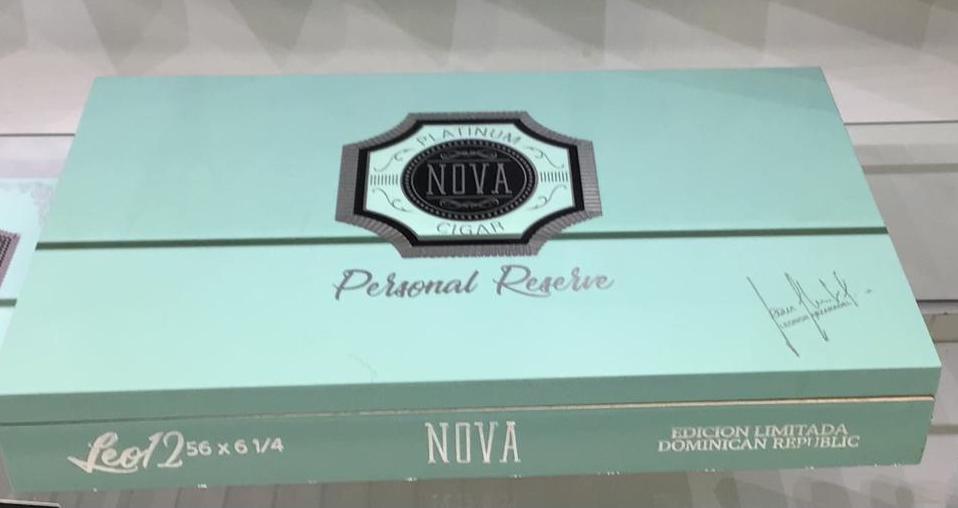 As for the new accessories line, it’s being marketed under a brand called Cigar Blondie. This is Abzaradel’s social media moniker. The initial release is a set that consists of a flat flame butane lighter and a double guillotine cutter. The lighter and cutter are packaged together and are available in three finishes: Black, Chrome, and White. 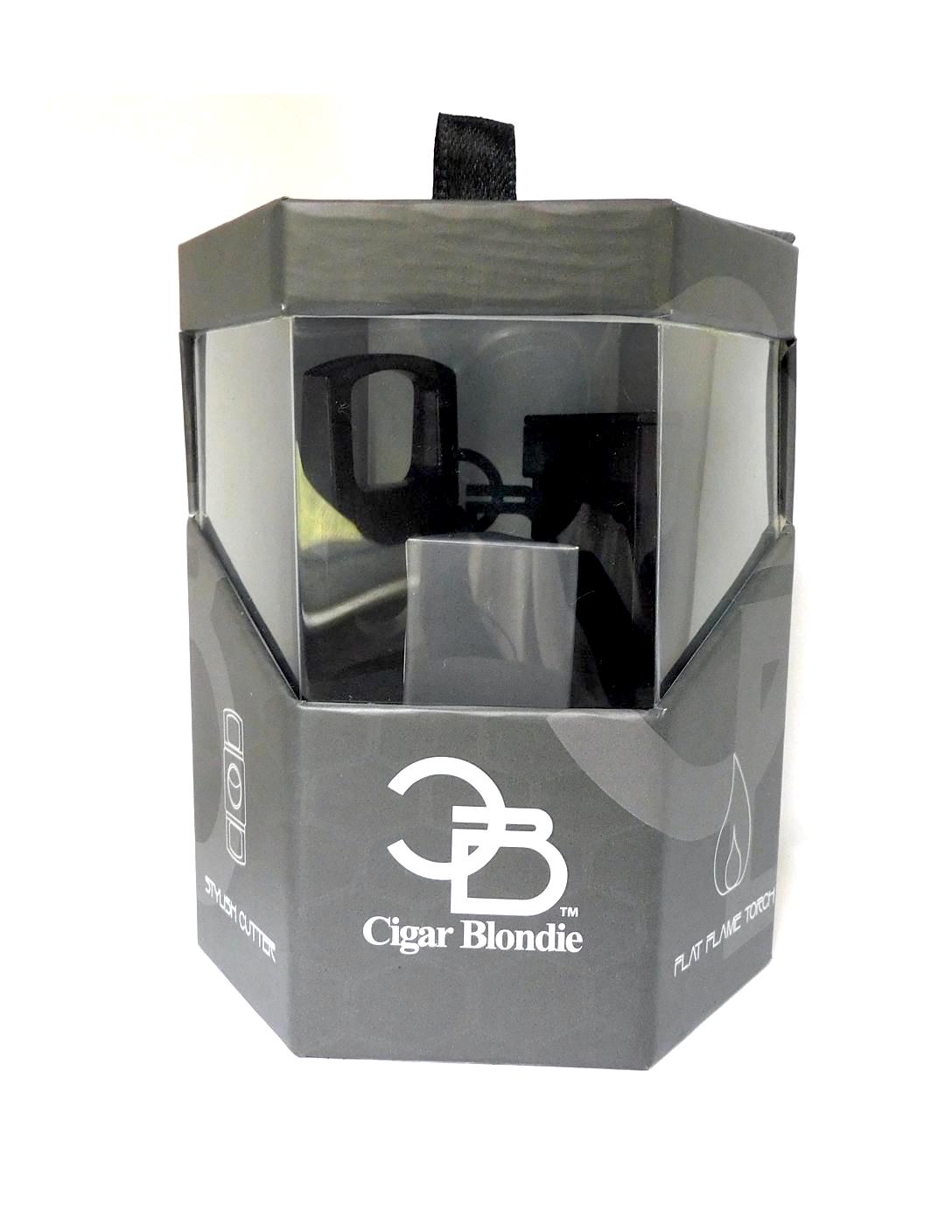