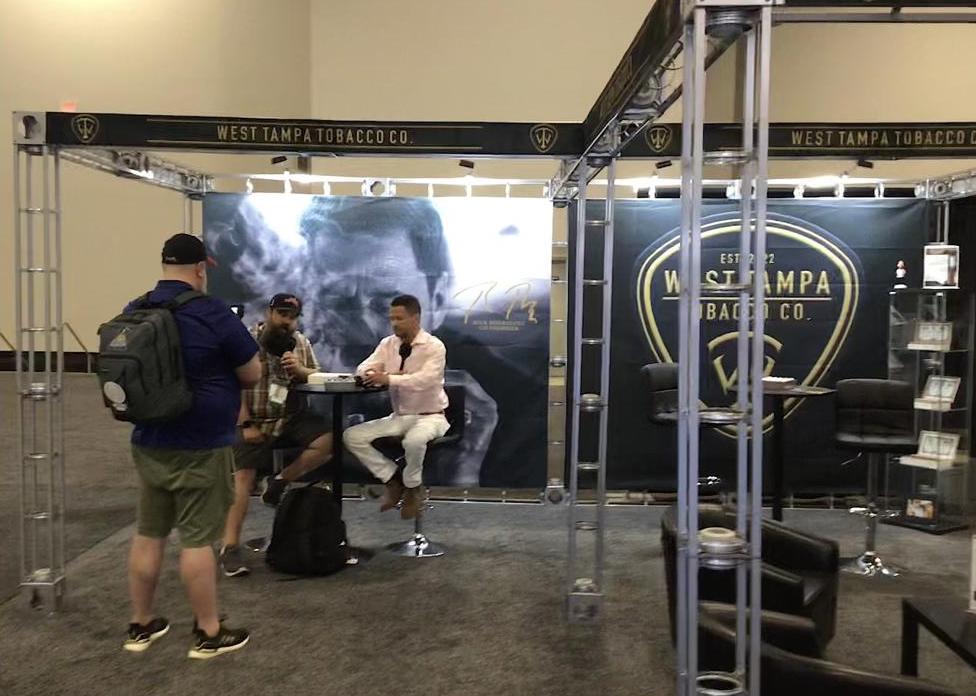 One of the more anticipated new companies that were exhibiting at the 2022 Premium Cigar Association (PCA) Trade Show was West Tampa Tobacco Company. The company is a partnership between two former General Cigar Company employees, Rick Rodriguez and Gus Martinez. In particular, Rick is known for his decade as the blender and ambassador for CAO Cigars. This spring, it was announced that Rodriguez was “retiring” from General Cigar, but it didn’t take long for him to surface – this time with his own venture with West Tampa Tobacco Company. Family was a big draw for Rodriguez, as West Tampa Tobacco now allowed him to work with his daughter.  While Rodriguez got accustomed to working with some for the biggest cigar factories in the world, he had an opportunity to work with the very small Garmendia Cigar Co. Factory. Rodriguez was intrigued with partnering with a factory that he could see grow and impact the families of the people who work there. From that factory come two blends – West Tampa Black and West Tampa White.

West Tampa Tobacco’s White series will consist of an Ecuadorian Habano wrapper and a Nicaraguan Habano binder from Ometepe over an all-Nicaraguan filler blend of Ometepe Seco, Jalapa Seco, and Pueblo Nuevo Viso. 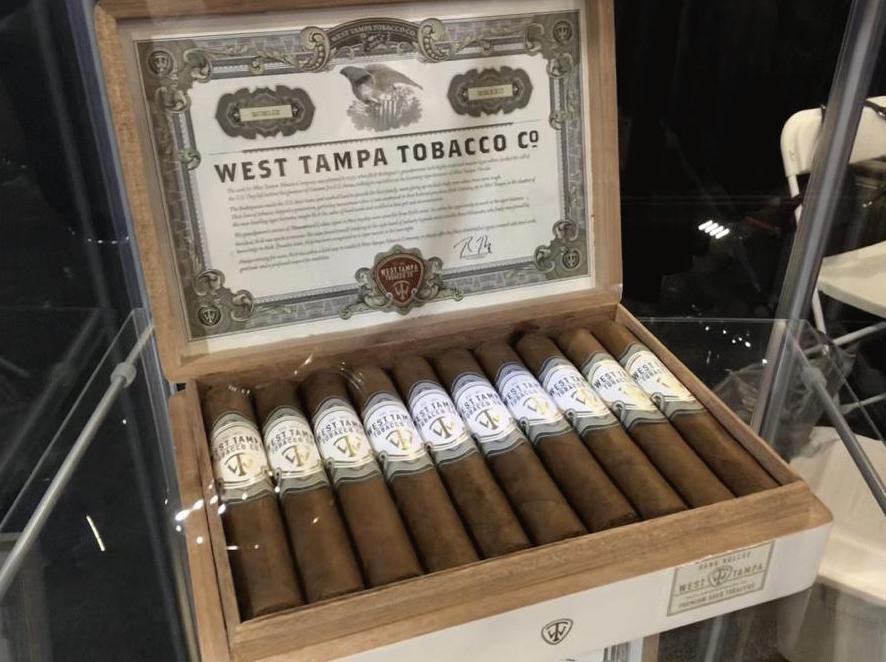 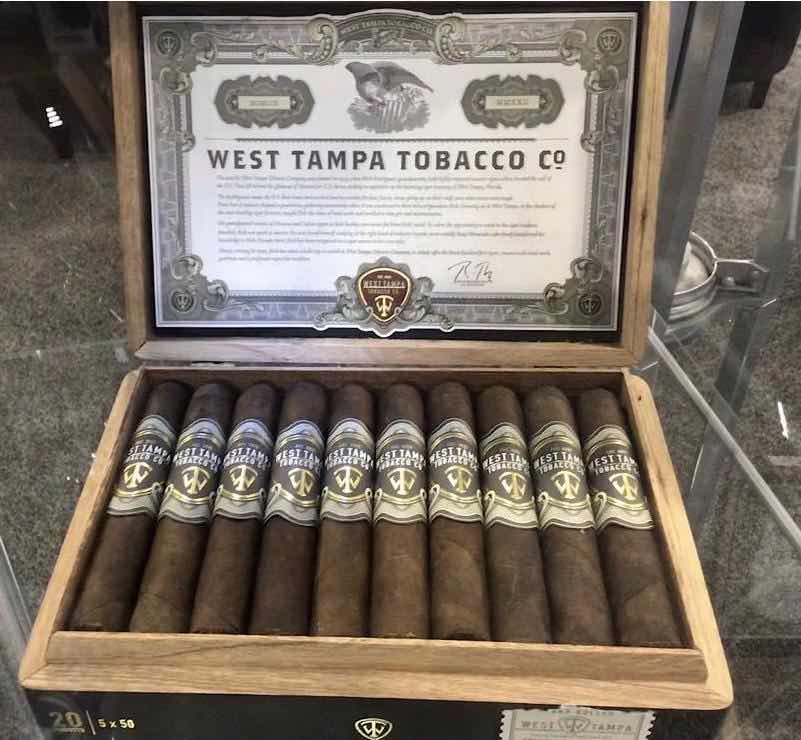 The wrappers for the White and Black are the same. The difference is the wrapper for the White is fermented for six months while the wrapper for the Black is fermented for nine months. While the Black will have a darker color, Rodriguez stops short of calling it a maduro. Both lines will launch in three sizes with identical sizes and pricing: Robusto (5 x 50, $8.99), Toro (6 x 52, SRP $9.99), and Gigante (6 x 60, SRP $10.99). Each of the sizes for both blends is presented in 20-count boxes.