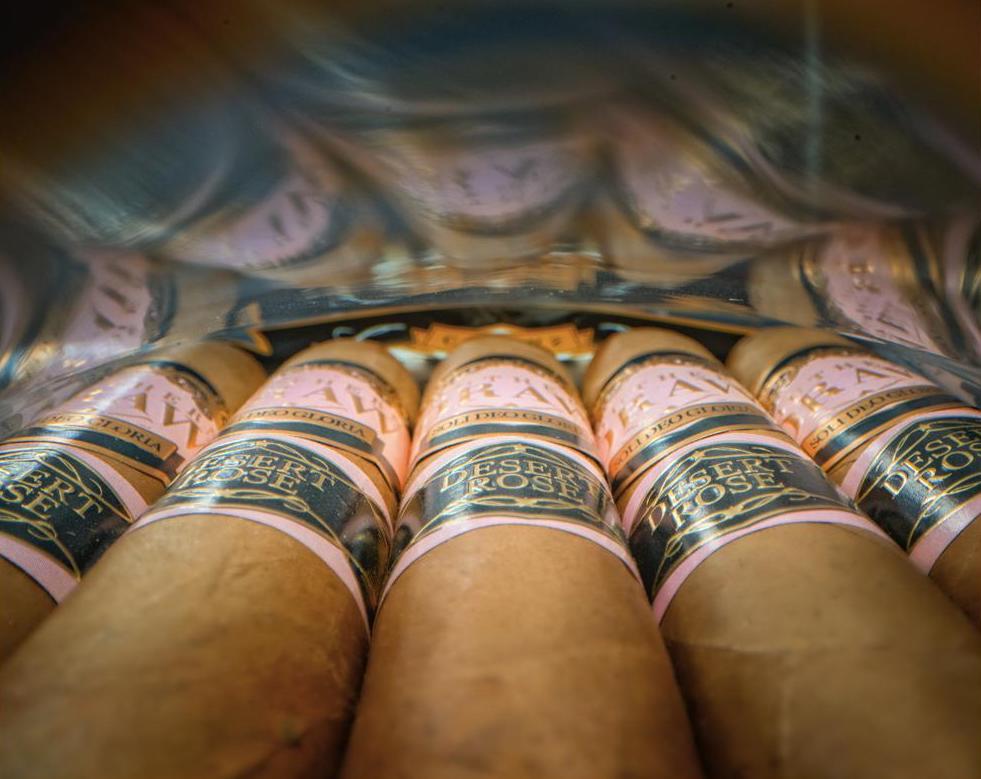 Southern Draw Cigars has announced it has added two ongoing regular production vitolas to its Rose of Sharon Desert Rose line. The first is an all-new size in the form of a 9 x 48 “A” size known as Boss Lady. The second brings a 5 x 58 Perfecto. The new Desert Rose sizes are a part of several line extensions Southern Draw has announced this past week.

“Despite the active rumor mill, Southern Draw Cigars has been very busy over the last eighteen months, these new releases represent only a portion of the line extensions and new products that have been slated for Fall/Winter 2022. We continue to evolve our product lines striving for balance by expanding our most popular blends while we keep an eye on our goal of producing consistent and sustainable premium hand made cigars, each honoring the most influential people in our lives,” shared Alex Nungaray, the recently hired Operations Manager of Southern Draw Cigars in a press release. “Let’s take this opportunity to remind our partners and consumers that this is a family-owned brand that remains committed to our mission even in the ever-changing face of the industry, numerous challenges and supply chain interruptions,” continued Alex.

The Boss Lady is a nickname that Southern Draw owner Robert Holt has given to his wife. The 9 x 48 Gran Corona is the same size as the Jacobs Ladder Brimstone Un Presidente. Like the Un Presidente, the Boss Lady will be packaged in an individual petaca and packaged five petacas per accessory tray. A total of 50,000 Desert Rose Boss Lady cigars will be produced annually. Pricing is set at $15.00. These cigars have already arrived at some retailers. 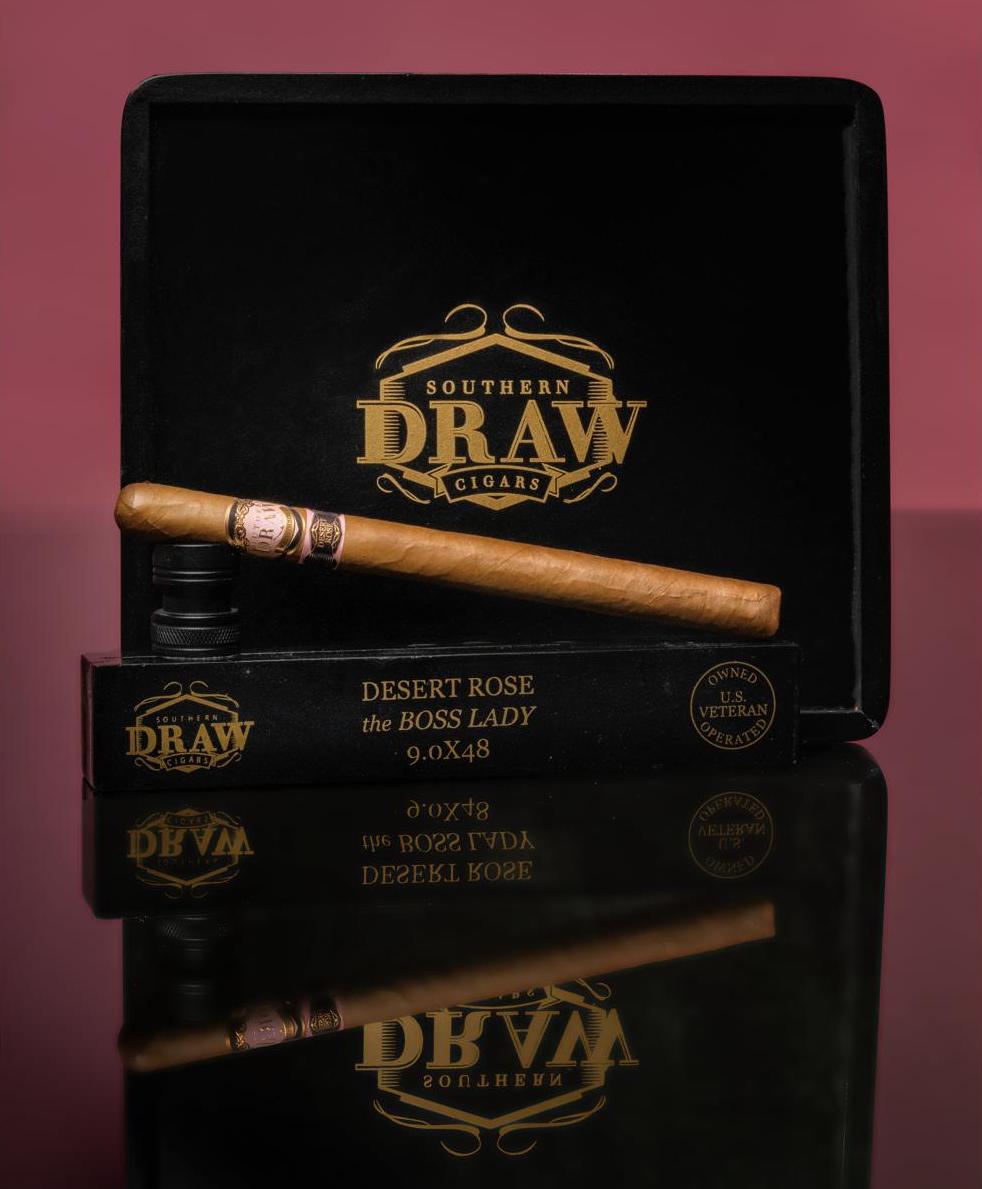 Meanwhile, the 5 x 58 perfecto will be available in Southern Draw’s five-count sampler DRAWpaks with a total production of 50,000 cigars per year. The DRAWpaks are being used to address supply chain issues with getting boxes. Pricing is set at $11.99. 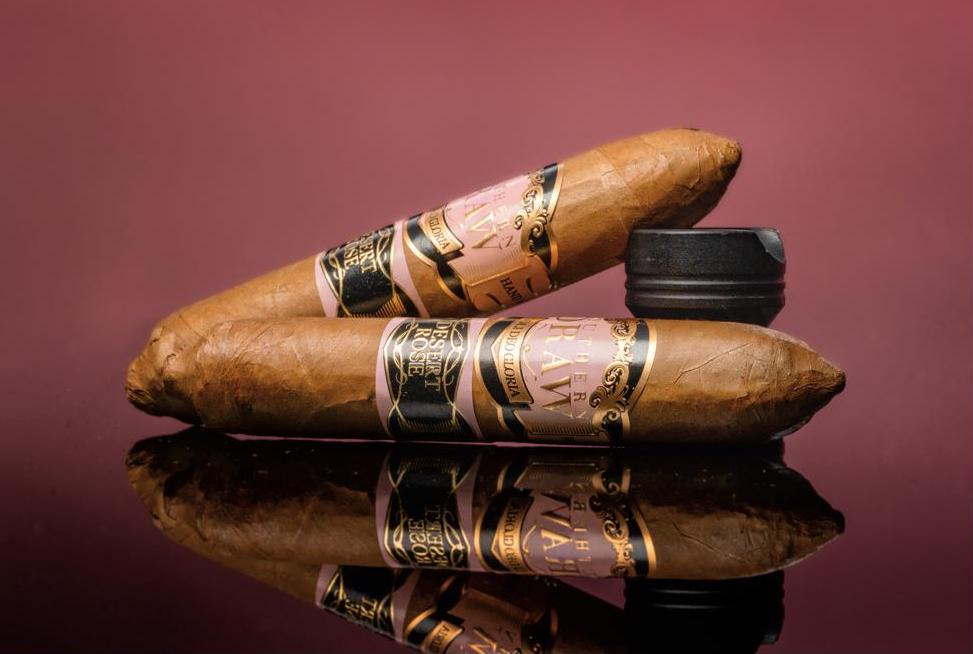 At a glance, here is a look at the Jacobs Ladder Brimstone line: