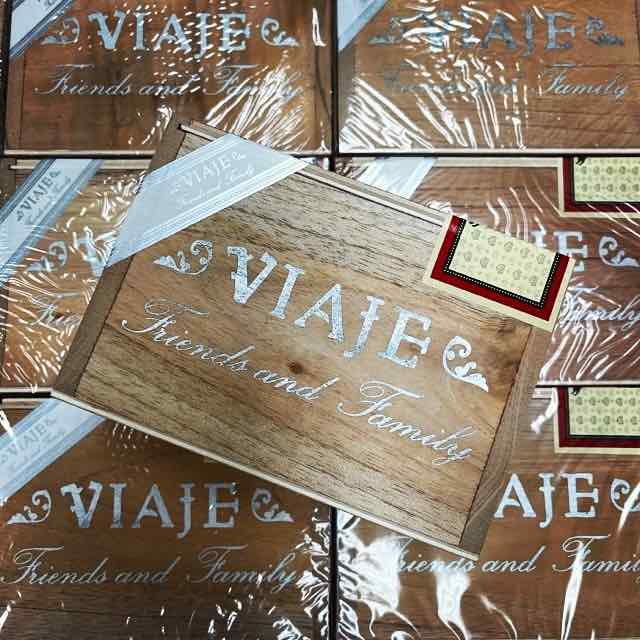 Friends and Family has also been one of the more limited releases in Viaje’s limited production model In the past, retailers typically receiving a smaller amount than most Viaje releases. The line was origiinally a personal blend for Viaje Cigars Founder Andre Farkas. In 2012, Farkas decided to release the blend under the name Friends and Family.

The following are the five vitolas and the year each was first released:

The Viaje Friends and Family Merci is presented in 15-count boxes. Production numbers have not been disclosed.