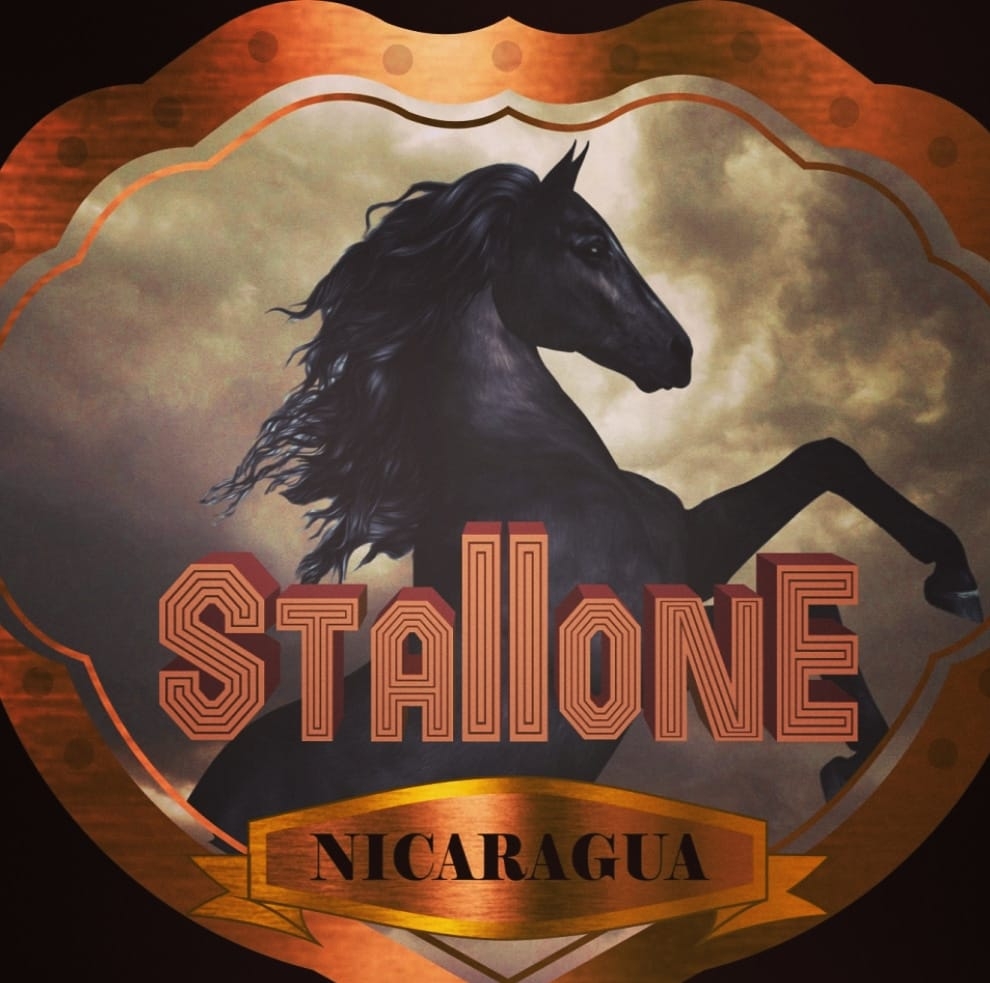 Each year at the Premium Cigar Association (PCA) Trade Show, we try to get to as many booths as possible. Unfortunately each year, we miss some due to time constraints and the booth being busy with retailers. This year, Stallone Cigars was one of those booths we didn’t get to. However, the team at Stallone Cigars was very kind to update us on the happenings.

For Stallone Cigars, this would be their first trade show. Stallone Cigars is a company founded by Tony Barrios, a cutting horse competitor. Horses are an underlying theme for the brand. In 2020, Barrios introduced six regular production cigars under his Cowboy Series. Since then he has made several expansions to the portfolio. The 2022 PCA Trade Show would give Barrios the opportunity to showcase his existing offerings – and he has several new offerings for 2022. There are two new innovative limited edition cigars and some line extensions to the Cowboy Series.

First up is the limited edition Nino. According to Barrios, this cigar has a lot of meaning to him and it explains why the bay horse is on the cigar band. It turns out “Nino” was the name of Barrios’ first horse he had as a kid which was a gift from his grandfather. As Barrios explained his grandfather had a love for both tobacco and horses and that has now been transferred to him. The cigar itself is a 6 1/4 x 48, which was the same size cigar Barrios had that was rolled by his grandfather. Nino features a hybrid Habano/Sumatra wrapper from Ecuador with a Nicaraguan Corojo binder and Nicaraguan tobaccos from Ometepe, Estelí, and Condega aged in a rare seven-year-old barrel cask. A total of 250 20-count numbered boxes were released. 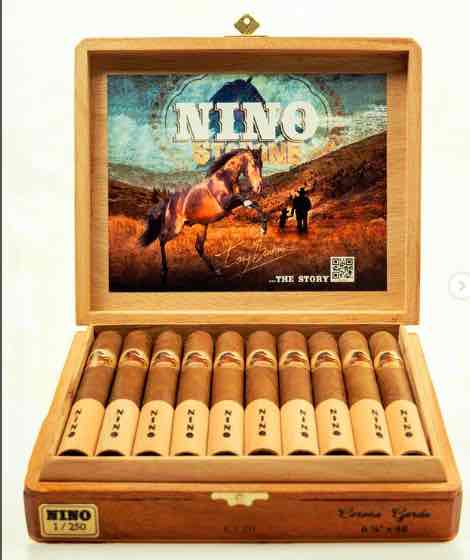 Earlier this year at the Tobacco Plus Expo (TPE 22), Stallone Cigars launched another limited edition cigar, the Clydesdale. This cigar is a Nicaraguan puro highlighted by a Nicaraguan-grown Broadleaf wrapper and is a 6 1/2 x 60 Gordo with a shaggy foot. A Clydesdale is a Scottish breed of horse that gets its name from a region in Scotland. The shagged foot of the cigar pays homage to the long hair around the foot of a Clydesdale. 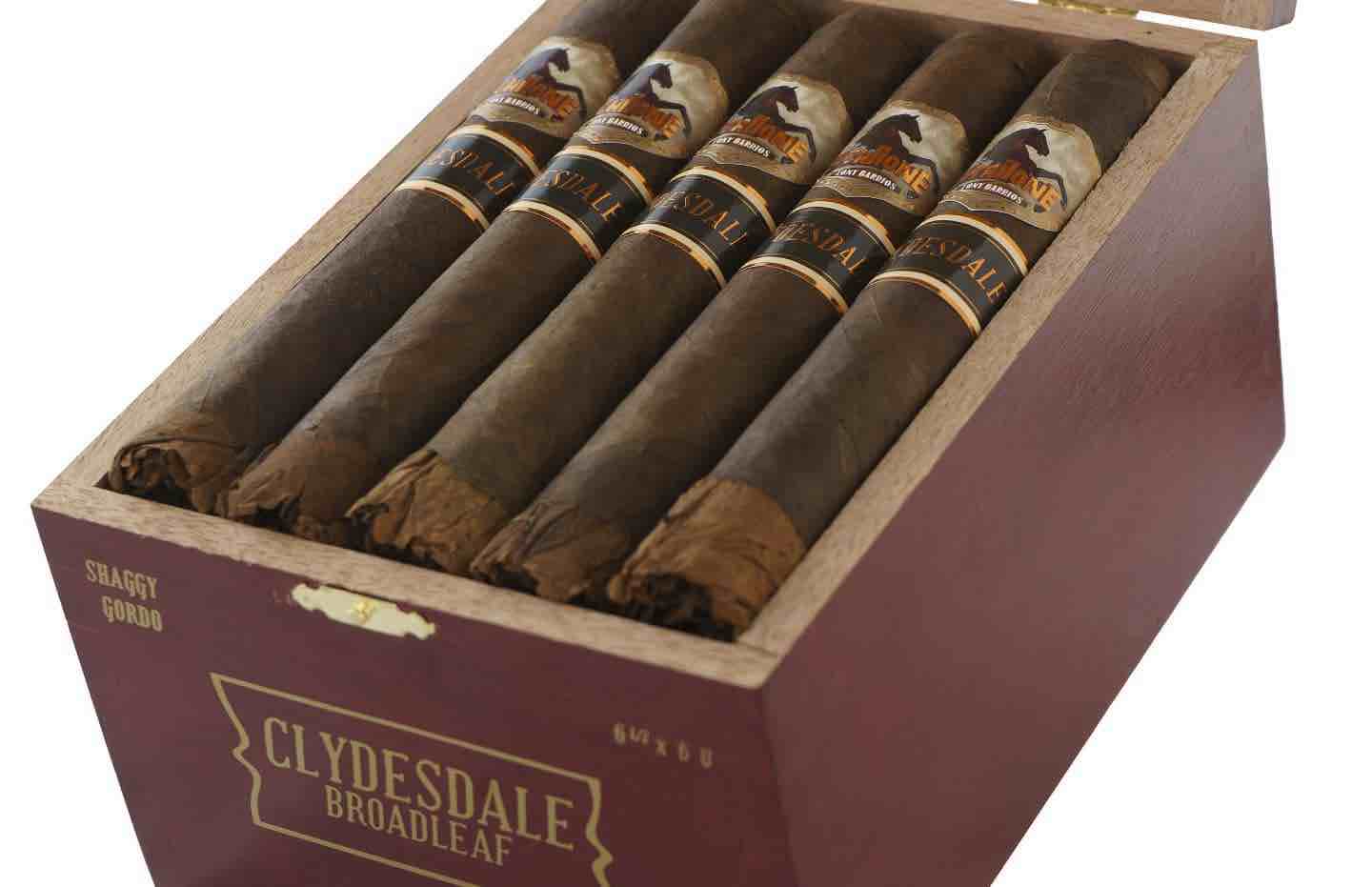 Finally, Barrios has said he is expanding the Cowboy Series offering with a 6 x 60 line extension to three of his blends. The 6 x 60 is being added to the Castaño San Andres, Zaino Broadleaf, and Azabache Maduro (formerly) Negro Maduro.