Cigar News: La Aurora Establishes U.S. Based Company; Will Assume Control of its U.S. Sales and Marketing in April 2023 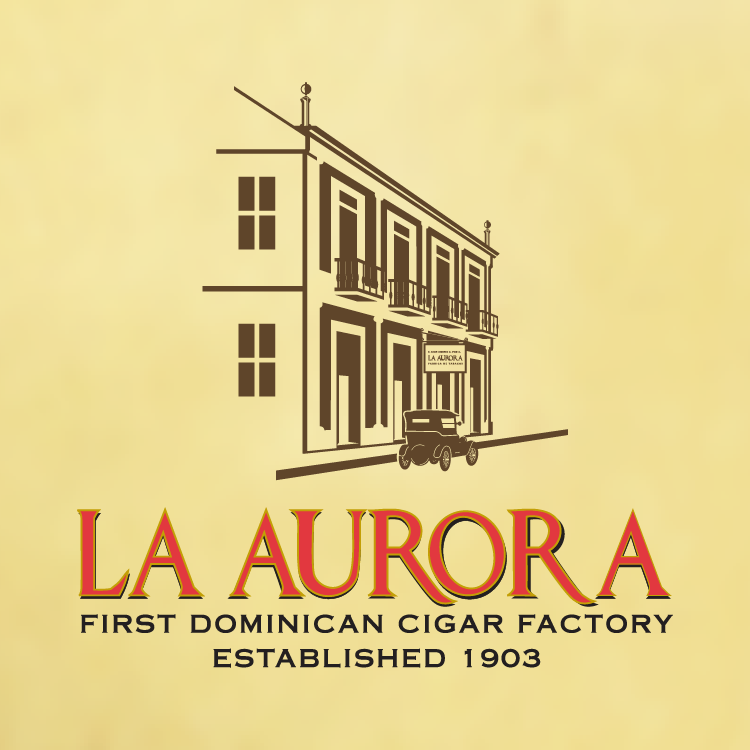 La Aurora Cigars has announced the formation of La Aurora USA LLC (LUSA). With the establishment of this new entity, LUSA will assume from Miami Cigar and Company all sales and marketing efforts for La Aurora’s cigar brands in the U.S. At 30+ years, this ends one of the longest sales and distribution agreements that has been seen in the premium cigar business. The move will take place effective April 1, 2023.

La Aurora orders will continue to go through Miami Cigar and Compay until March 31, 2023.

LUSA will be based in Miami. Ed McKenna, formerly of Scandinavian Tobacco Group (STG) and Bacardi has been named CEO. John Ferrigan, formerly of Breakthru Beverage Group and STG, has been named National
Sales Director for LUSA, and will be responsible for the sales Team and all retail activity. John will report to Ed.

In a press release, Guillermo León, President of La Aurora commented, “Gracias! to Nestor and Mariana Miranda and the MCC Team for the 30+ years of friendship, support, and effort on behalf of La Aurora cigars in the US market.”

Jason Wood, VP of Sales and Marketing, added, “We would like to thank Guillermo, Michelle and the entire La Aurora Team for over 30 years of amazing memories. What began as a business relationship, has evolved into family, and for that we are grateful. We look forward to the continued success of the La Aurora brand.”