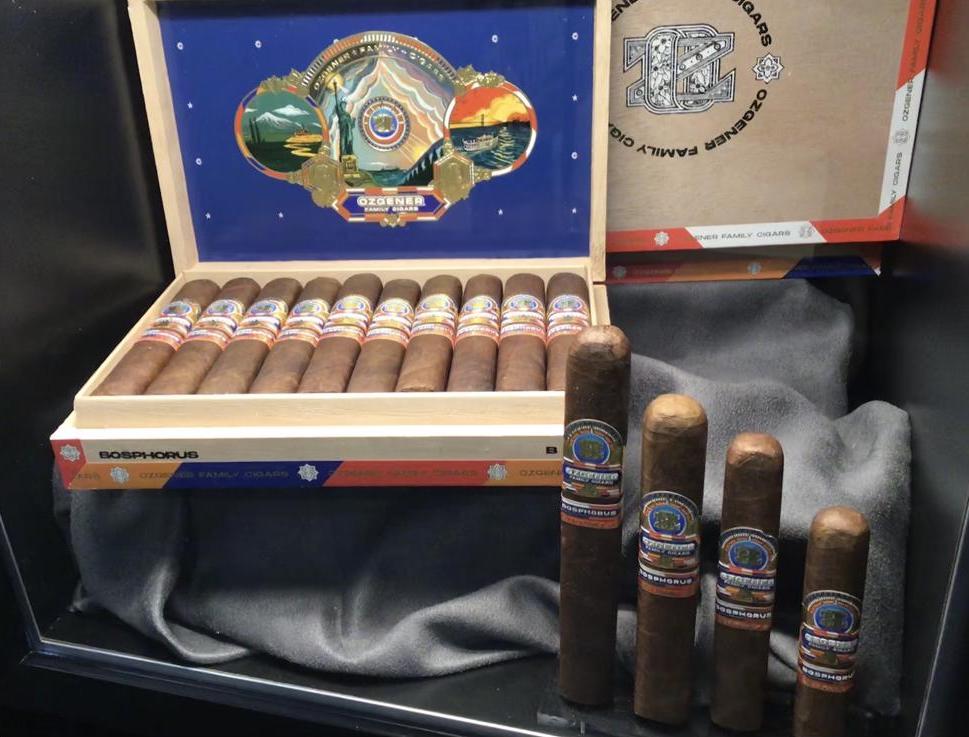 Ozgener Family Cigars is shifting production of its core line Bosphorus to Tabacalera La Alianza, the factory owned by Ernesto Perez-Carrillo. The factory change was first reported by Cigar Aficionado.

While the report gave no specifics on what is driving the change, the change is widely believed to be driven by the fallout of the strategic partnership with Crowned Heads and Ace Prime (now Luciano Cigars). Ozgener is also a partner in Crowned Heads. When he launched Bosphorus, it was being produced by Tabacalera Pichardo, a factory associated with Ace Prime.  Crowned Heads has a long association with Perez-Carrillo and Tabacalera La Alianza going back to the company’s initial release, Four Kicks.

The blend will use the similar components: an Ecuadorian wrapper, a double binder of Ecuadorian Connecticut and Nicaraguan leaves over a filler of all Nicaraguan tobaccos. The big change is the Sumatra wrapper is being changed to an Ecuadorian Habano 2000 wrapper.

When Tim Ozgener announced his return to the cigar industry with Ozgener Family Cigars, Bosphorus was announced as the company’s first release. The cigar is named for the Bosphorus Strait that runs through Istanbul, Turkey and separates Europe from Asia. The cigar itself showcases the heritage of the Ozgener family. Ozgener’s mother was Turkish, and his father Cano was Armenian. Ozgener is particularly proud of the fact that despite a rocky history between Turkey and Armenia, his parents were married for over 55 years and achieved the American dream.

In addition, the report says future projects with Ozgener and Tabacalera La Alianza are planned.