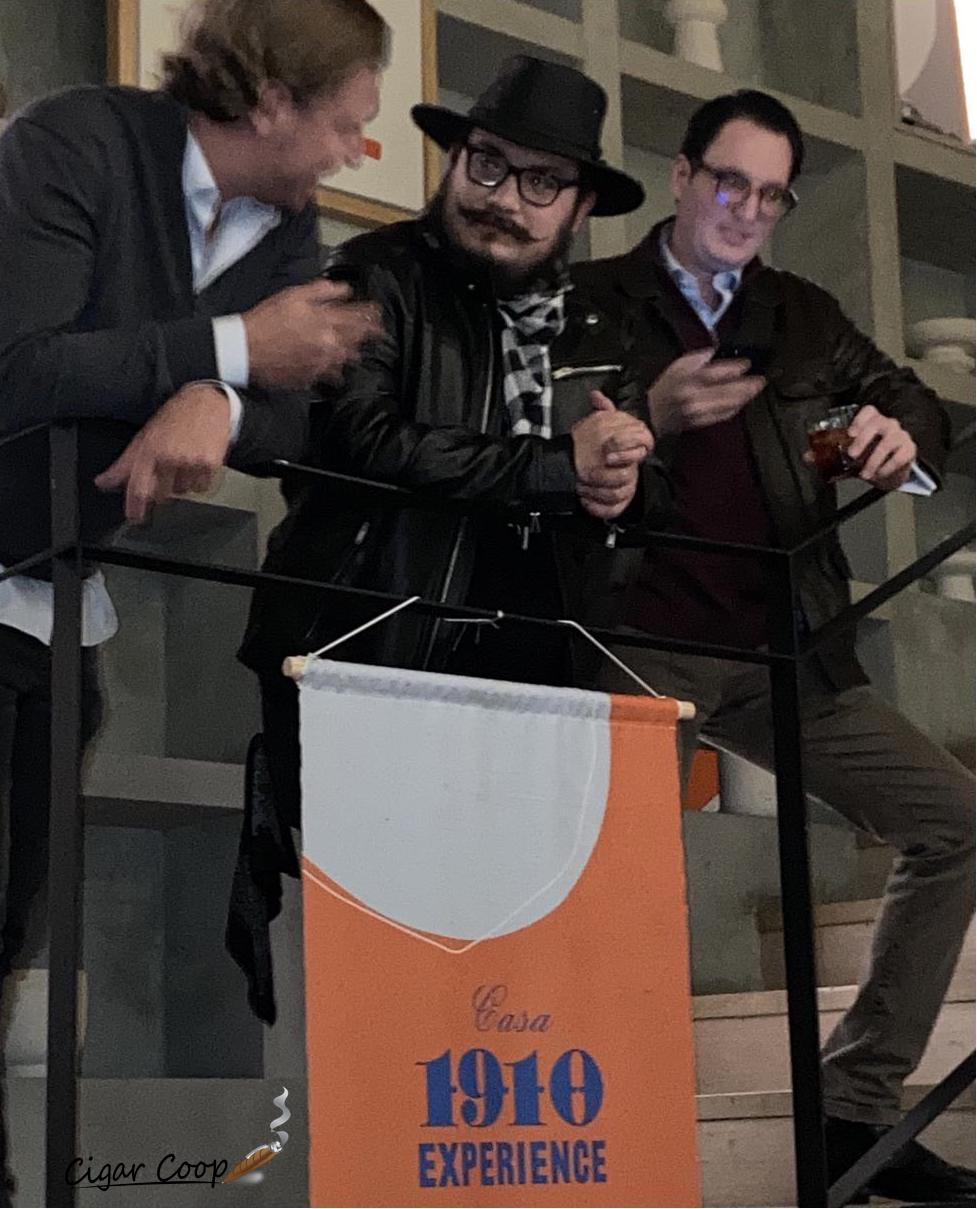 Greetings again from Mexico City, Mexico.  The weekend of November 18 to 20th saw Casa 1910 Cigars hold their second annual Casa 1910 Experience event. This author was in attendance for his event, and today I’ll report on the kickoff evening. The event was hosted by Casa 1910 owners Manolo Santiago, Jamie Baer and Serge Bollin, with the kickoff taking place  in the Colonia Condesa neighborhood of Mexico City.

The Casa 1910 Experience was a celebratory event that took place from November 18 to 20, 2022 in Mexico City. In attendance were retailers, partners, media, and influencers. Casa 1910 is a company that launched a year ago. The company is based in Mexico City. The branding of the company captures the history and pride surrounding the Mexican Revolution which occurred in 1910.  Given the close ties the company’s messaging has with Mexican history, and in particular the Mexican Revolution, it was only natural for the Casa 1910 Experience to take place in Mexico City. 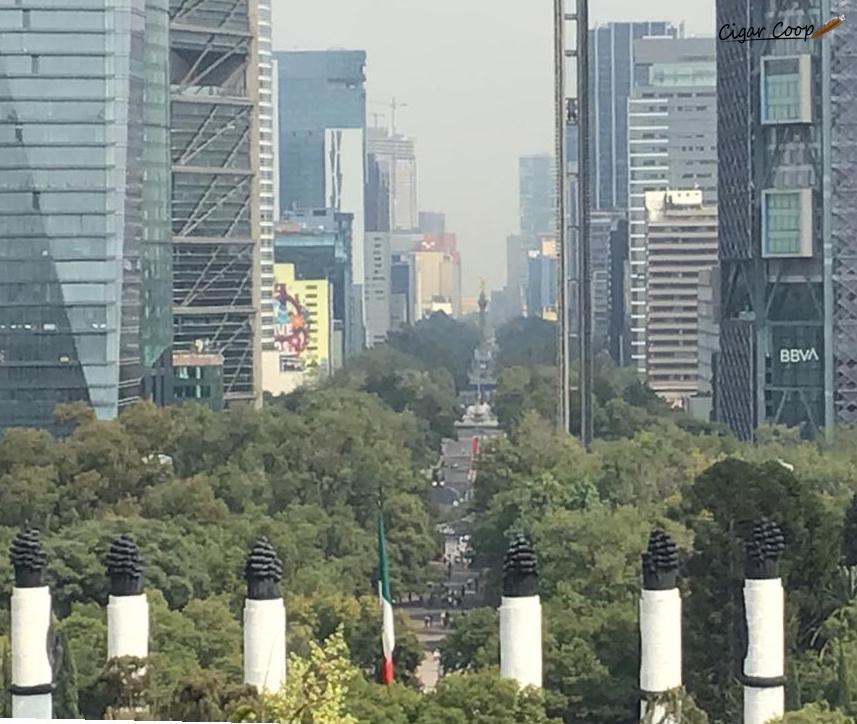 Prior to the start of the event, I got my introduction to Mexico City. It’s a big sprawling city with a lot of character and charm. In particular, the neighborhoods of Mexico City have fascinated me.  The Casa 1910 event gave me more of an opportunity to see other neighborhoods. Today I would visit the Condesa neighborhood in Mexico City. It’s an eclectic neighborhood with a mix of bars and restaurants – and plenty of trees adorning the streets. The area we were in had a quieter vibe than the Roma district. The opening night of the Casa 1910 Experience was held at Niich Condesa, a restaurant in the Condesa district. 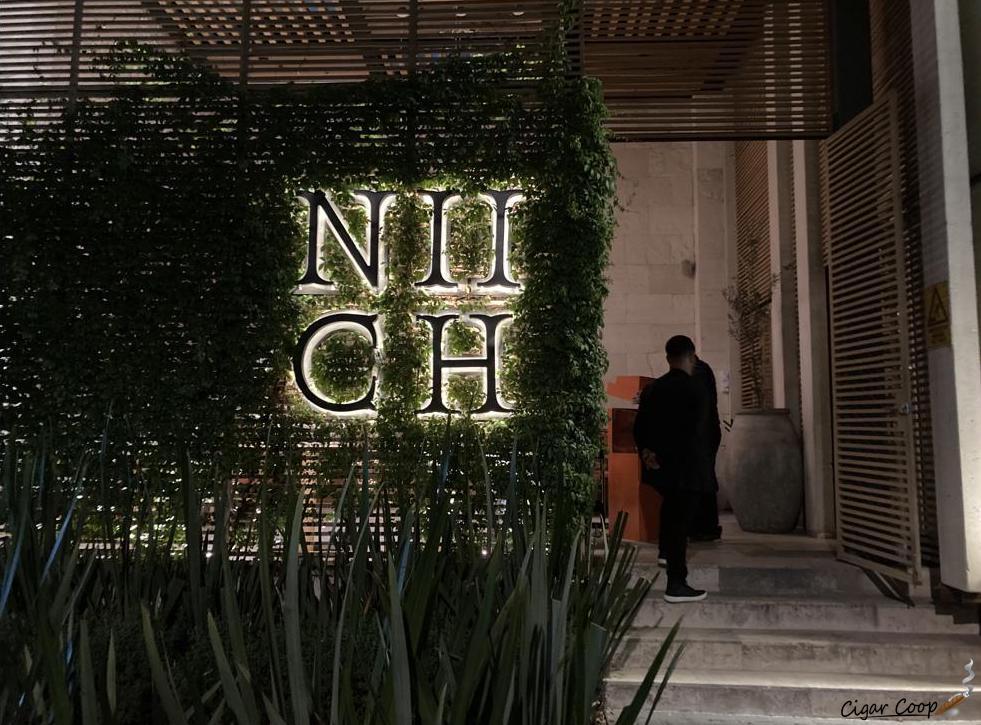 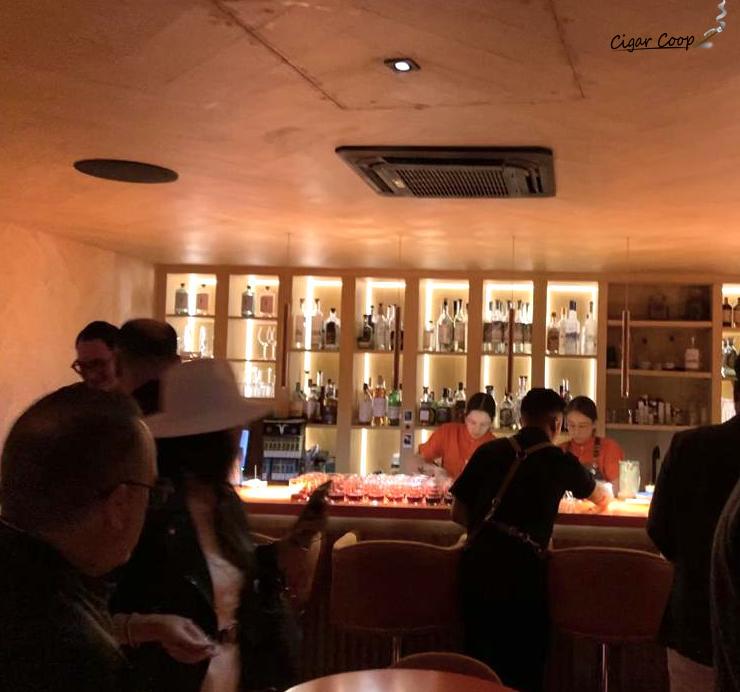 There were two main themes of the night. First up was a general welcome/get-to-know everyone setting. The second opportunity was for Casa 1910 to unveil their third collection of cigars, the Casa 1910 Soldadera Edition. Attendees were given the first opportunity to try a pre-release of the cigar.

There are three distinct blends that make up the Soldadera Edition. The opening night highlighted the La Coronela offering. This is a 5 1/2 x 58 vitola based on the popular Cohiba Majestuosos size. La Coronela refers to Amelia Robles, who would join Emiliano Zapata’s army in the Mexican Revolution where she adopted the name Amelio and dressed as a man. The cigar features a Habano Ecuador wrapper over a Brazilian Arapirica binder with a combination of Mexican and Dominican fillers. 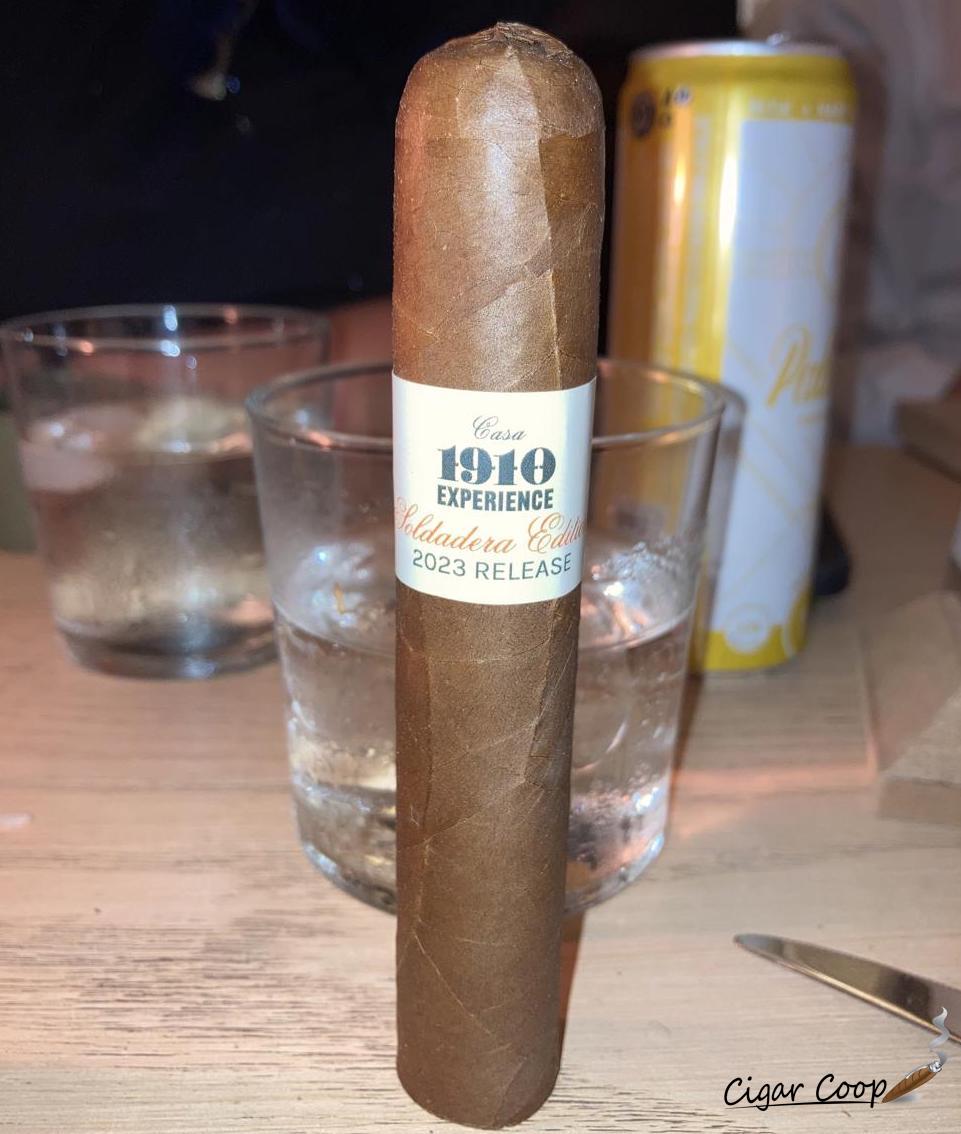 As a lifestyle brand, Casa 1910 is big into pairings.  The company recommends pairings for all of its cigars. In the case of the La Coronela, Casa 1910 recommends a pairing of Cognac XO – and those in attendance got the opportunity to sample that cigar/spirits pairing. Of course there was a Mexican meal as a part of the evening.

Casa 1910’s plan is to release the three cigars of the Soldadera Edition at the Total Products Expo (TPE) 23 show in February. At the same time, the company started taking pre-orders from retailers for this cigar at the event. I really liked the way Casa 1910 handled sales. It was very much a low pressure sale, but there were incentives for any retailer attending who put an order in. In this author’s opinion, this was well handled by the Casa 1910 team.

In the interim, check out the other installments of the Casa 1910 Experience:

Portions of Lodging for the Casa 1910 Experience were covered by Casa 1910 cigars.