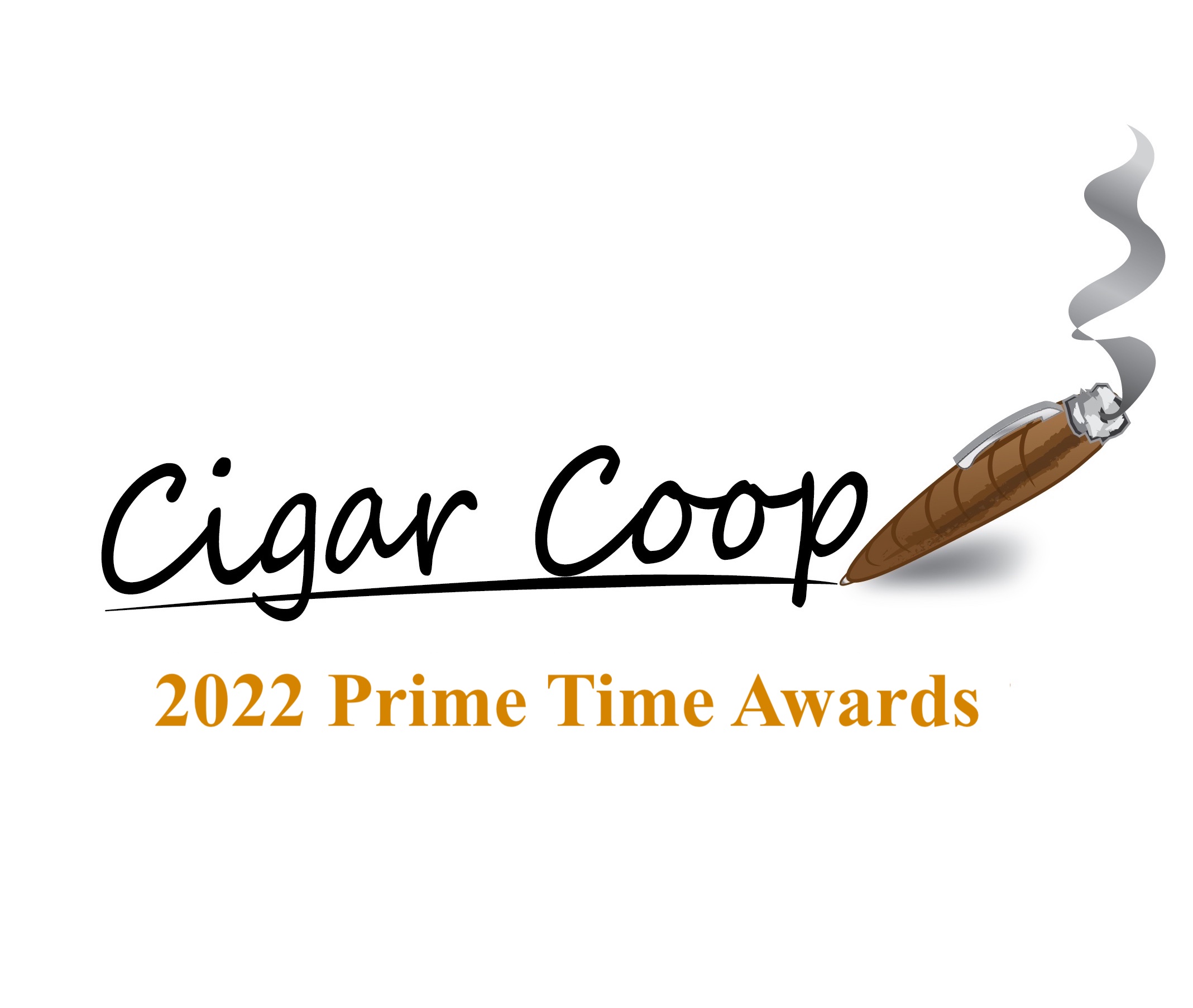 For the ninth consecutive year, the annual Prime Time Awards will be given out on Cigar Coop.

The awards were launched in 2014, and in 2017 the awards began to be voted on by three hosts on the Prime Time Network of shows. For the 2021 Awards, Ben Lee and Erron Nielsen were added to the voting panel, bringing expanding the voting team to five.

The 2020 Awards saw a change to the process used, implementing a two-stage voting process. This year the process remains the same, but now with an expanded team.

In the first stage, each voting panelist was given the opportunity to submit up to three nominations in the five Prime Time Award categories. The nominations were then assembled into a list of finalists. In the second stage, each host submitted a weighted ballot of up to five candidates from the list of finalists. The weighted vote was five points for first place, four points for second place, three points for third place, two points for fourth place, and one point for fifth place. The votes were tallied up and the candidate with the most votes was declared the winner. In the event of a tie, the panel would go through a tie-breaker vote.

The panel votes on five categories. “Company” and “Factory” are divided between “Small/Medium” and “Large.” Designations of these sizes are done in advance of the nominations and are revisited on a yearly basis. While not an exact science, we look very closely at many parameters about the company or factory.

One thing that is unique to Cigar Coop compared to some media entities is that there are no adjustments made following the vote. The winner of the weighted vote wins the Prime Time Award. Plaques will go to the Prime Time Award winner along with the top three cigars from the 2022 Countdown, and the Best Cigar Value Award.