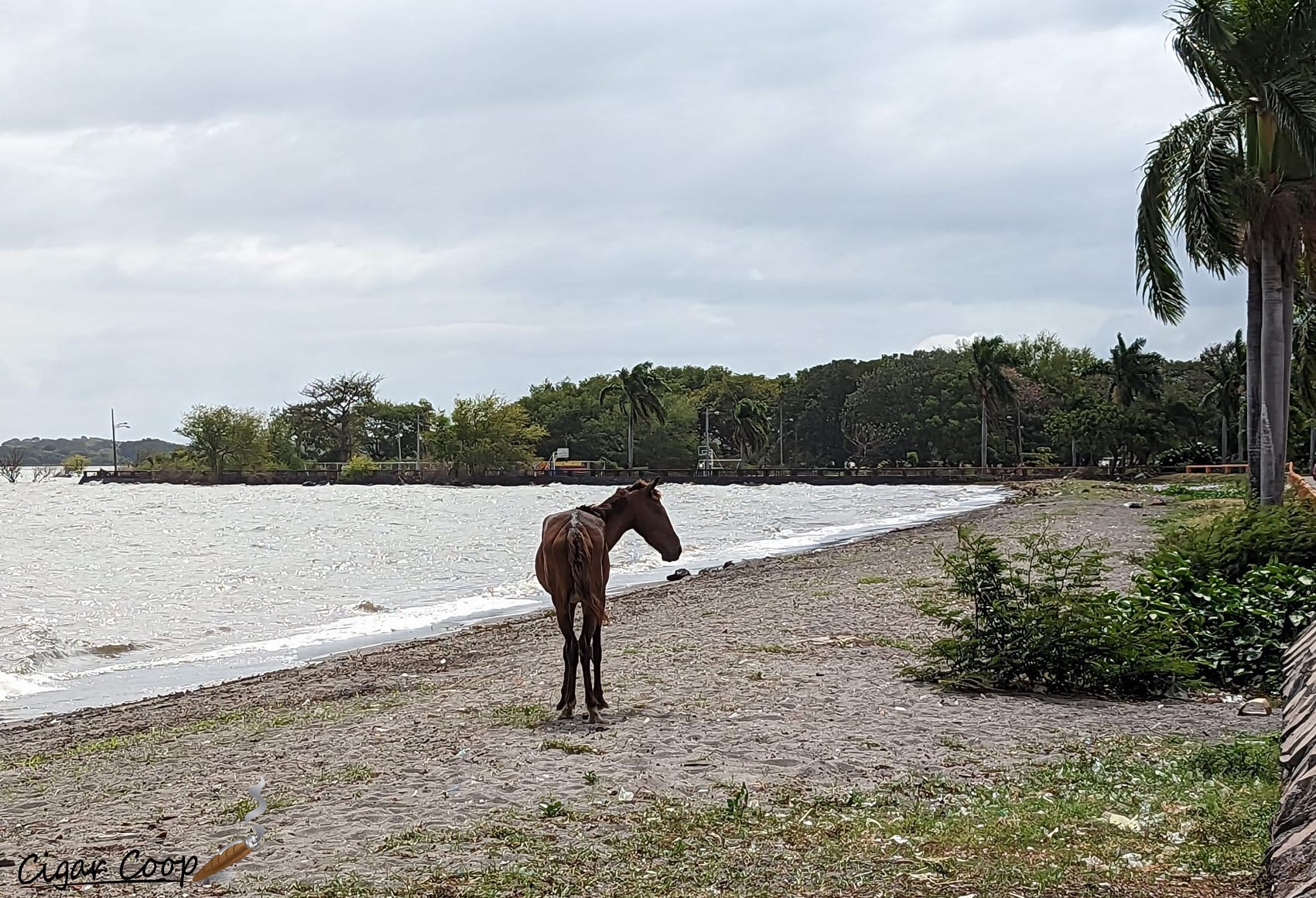 One of the founding companies in Nicaragua is Joya de Nicaragua.  If you have followed Joya de Nicaragua, it is the oldest operating cigar factory in Nicaragua. One thing Joya has done exceptionally well is to tie the history and culture of Nicaragua to the company itself. Puro Sabor very much follows the same philosophy. As much as it is a great way to connect with leading cigar producers of the world and smoke cigars, it is a country that prides itself on its culture. Puro Sabor provides a great way to showcase that.  As a result, day two was focused much on the cultural aspects, and the city of Granada provides the stage for that.

Granada holds claim to being the oldest city in the New World. It was founded by Spanish conquistador Francisco Hernández de Córdoba, who named it after the city of the same name in Spain. Today Nicaragua’s currency uses that name. As a city, Granada has preserved much of the colonial-style architecture. The morning of day two consisted of a short walk through the streets of Granada. 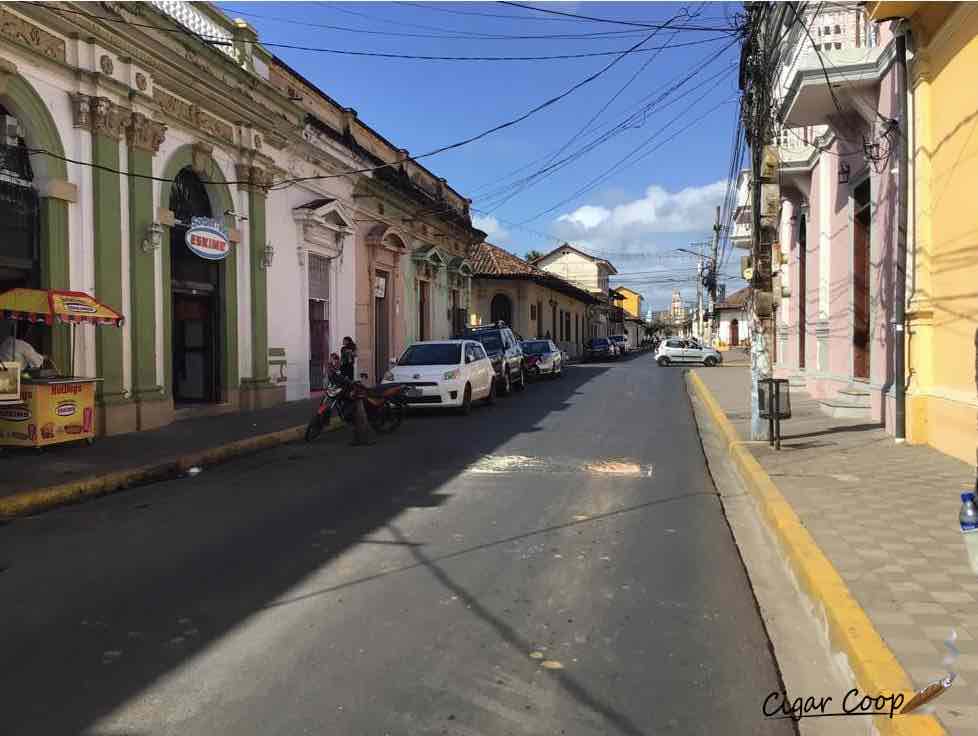 One stop included a popular coffee shop called Cafe de las Sonrisas or “Smiles Coffee.” What was interesting about this place was it was run by deaf staff. 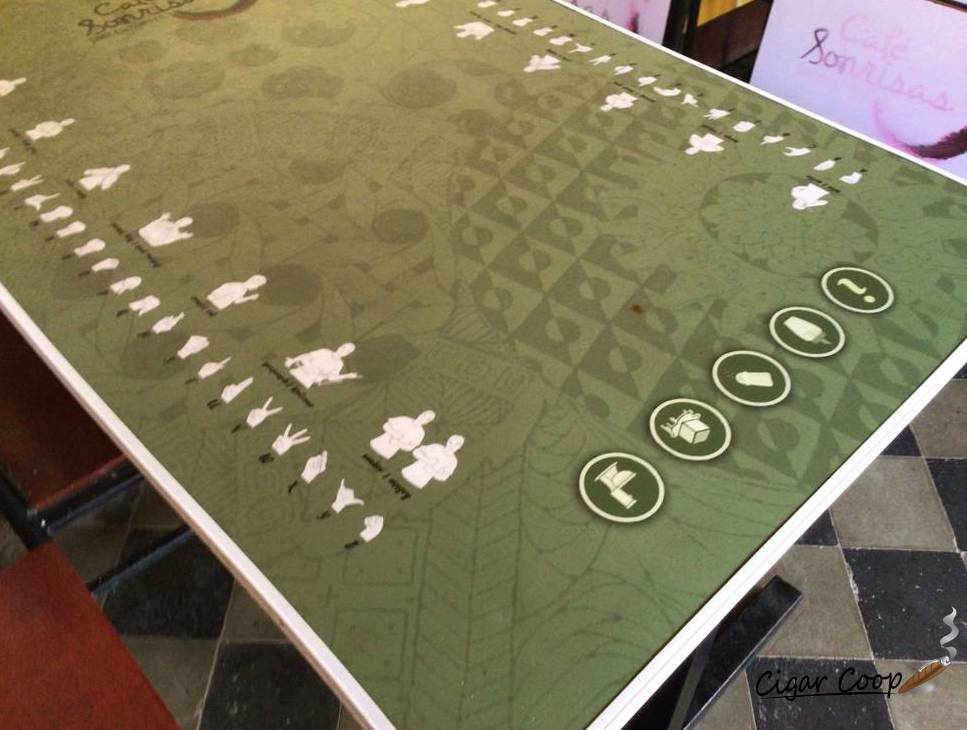 The tour led us to the Parque Central de Central. Most Latin American cities have a plaza at the center of the city and Granada is no exception. In addition to the plaza, Parque Central provided a city park in the area. It was in this area our tour guide gave us a talk on the history of the country of Nicaragua. 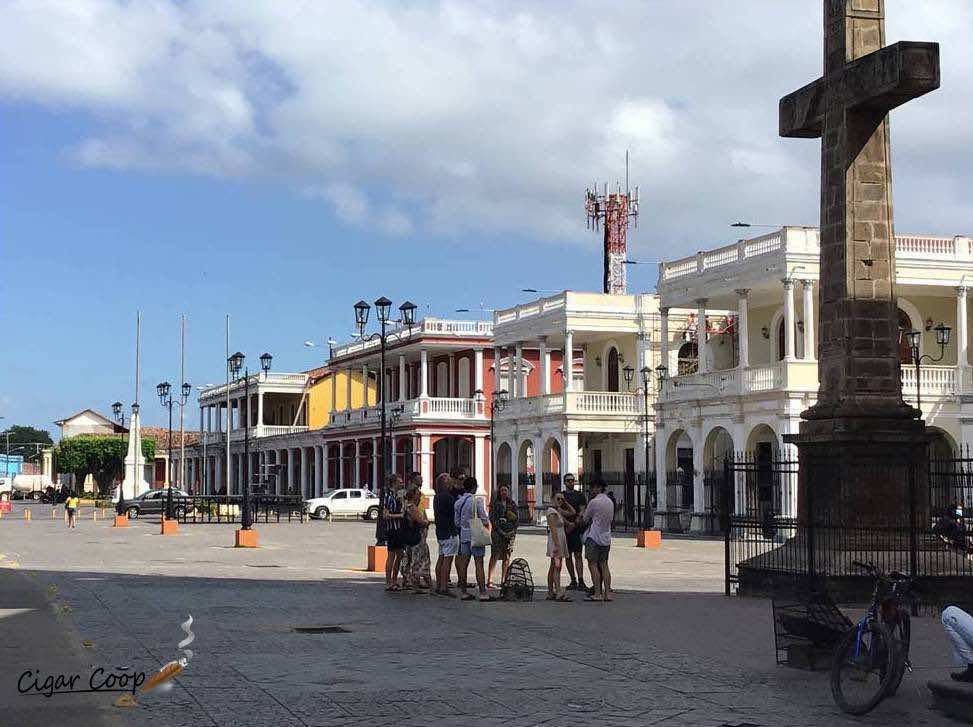 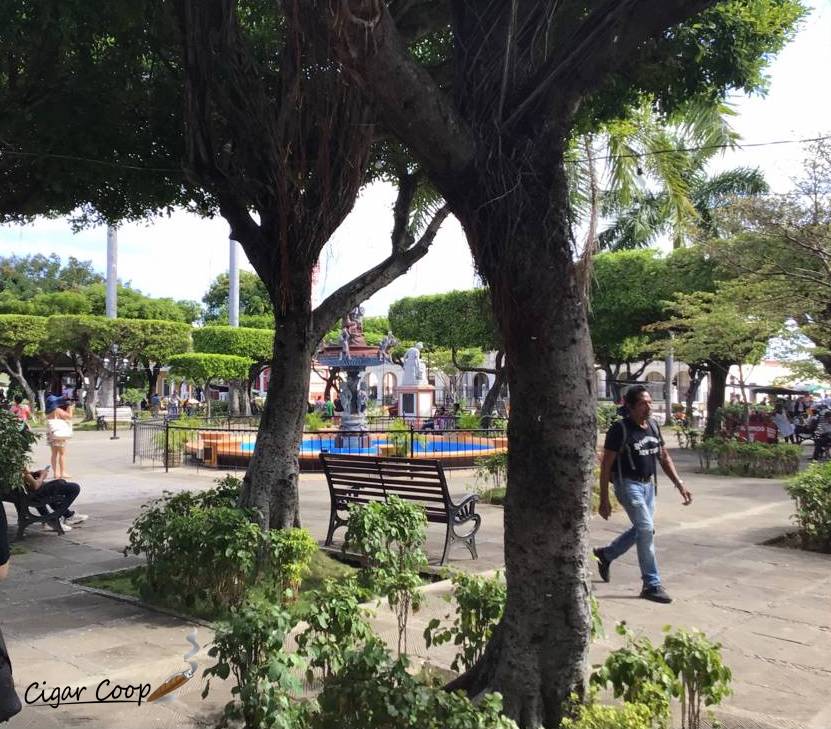 The late morning/afternoon took us to the shores of Lake Nicaragua, the largest lake in Central America. It’s a freshwater lake and it’s famous for its bull sharks and 365 islas (islands). There was a marina with outdoor and indoor areas where you could relax and smoke. A boat tour was also available, but I opted to pass. One thing the Nicaragua Festival does exceptionally well is to provide you with cigars throughout the day. We received several cigars at the Marina. 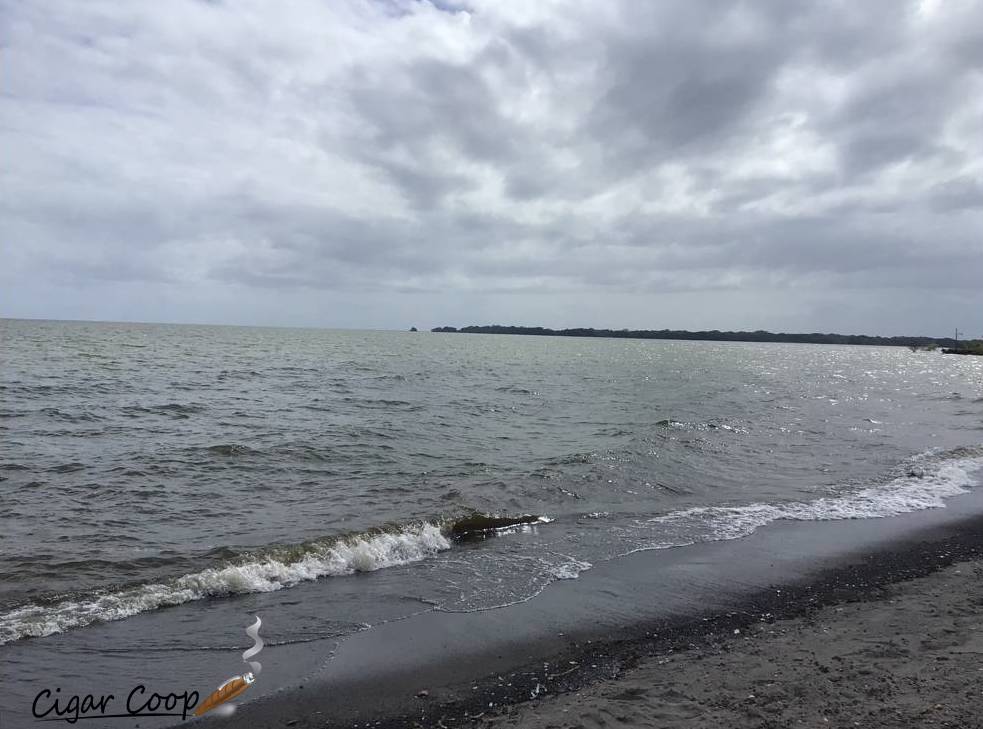 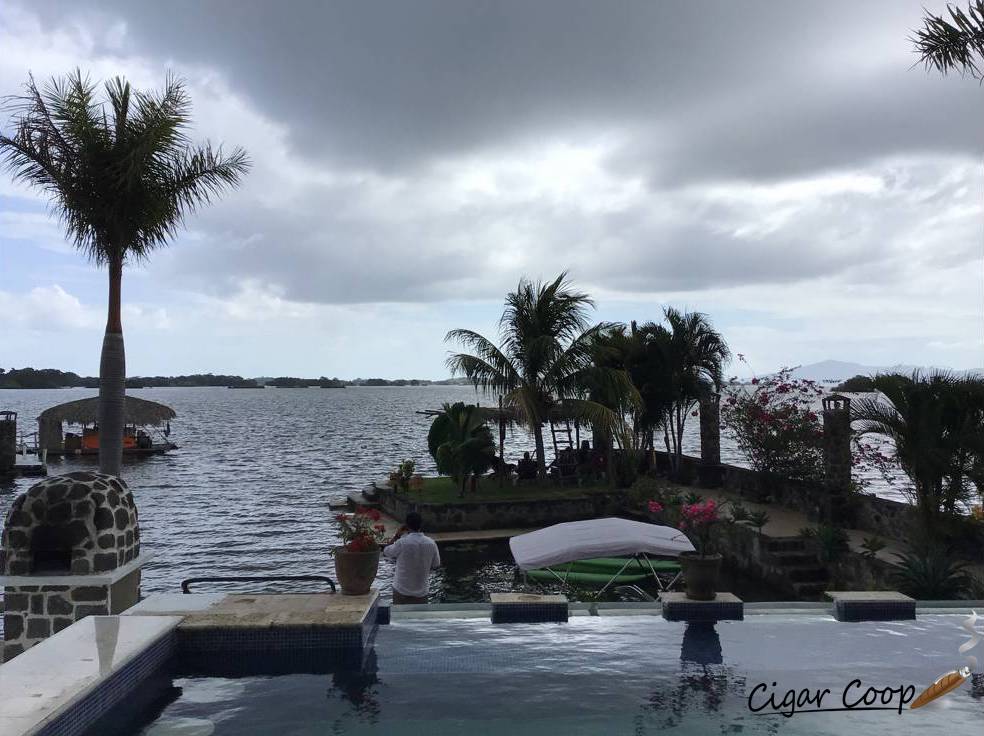 The late afternoon took us back to Casa Favilli. If you followed part one, this is where registration took place. Today, I got to get a tour of the factory itself. 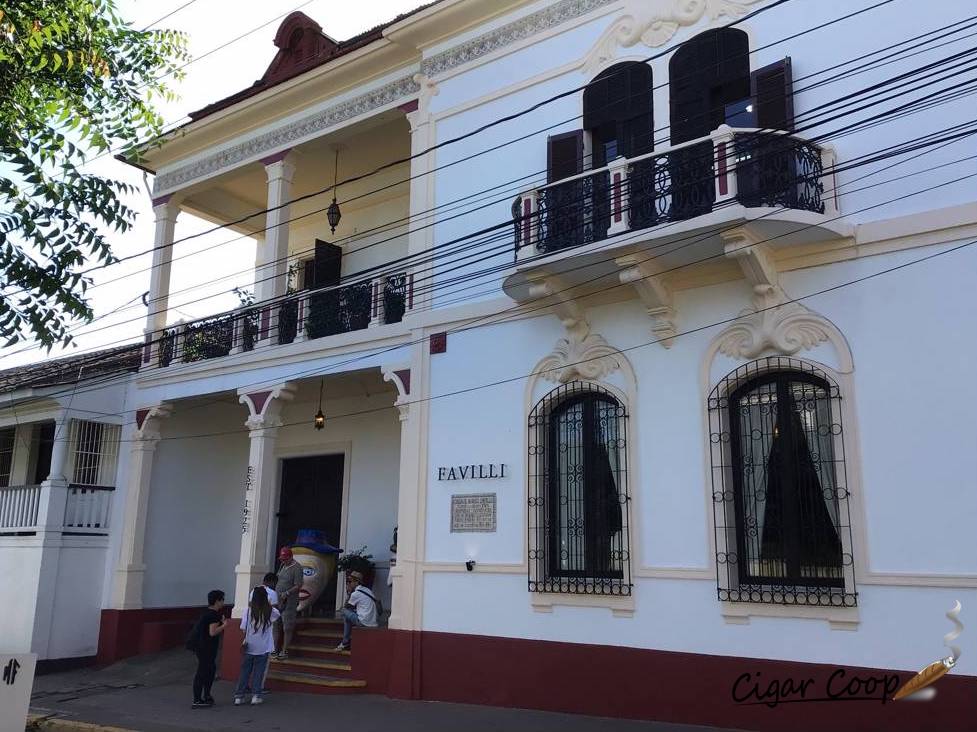 Casa Favilli has been undergoing many changes over the past year. Most notably, the historic facility that was the home to Favilli (Mombacho) Cigars is being transformed into an experiential center. 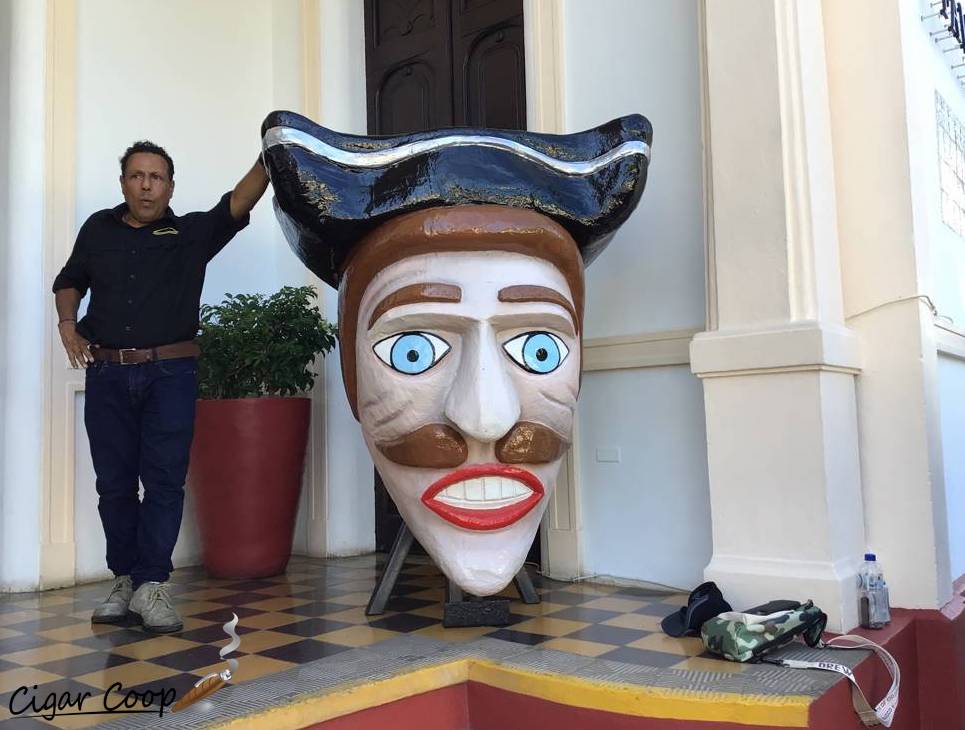 Recently it was announced that Jared Ingresano would be licensing the Favilli name and taking control of production. Ingresano has been moving the production to the northern part of Nicaragua (where most of the cigar industry is). As a result, most of the cigar production done at Casa Favilli is focused around providing cigars for the tourists who visit Casa Favilli. I was told there were close to nine to ten pairs of workers who operated out of Casa Favilli, now that seems down to one to two. 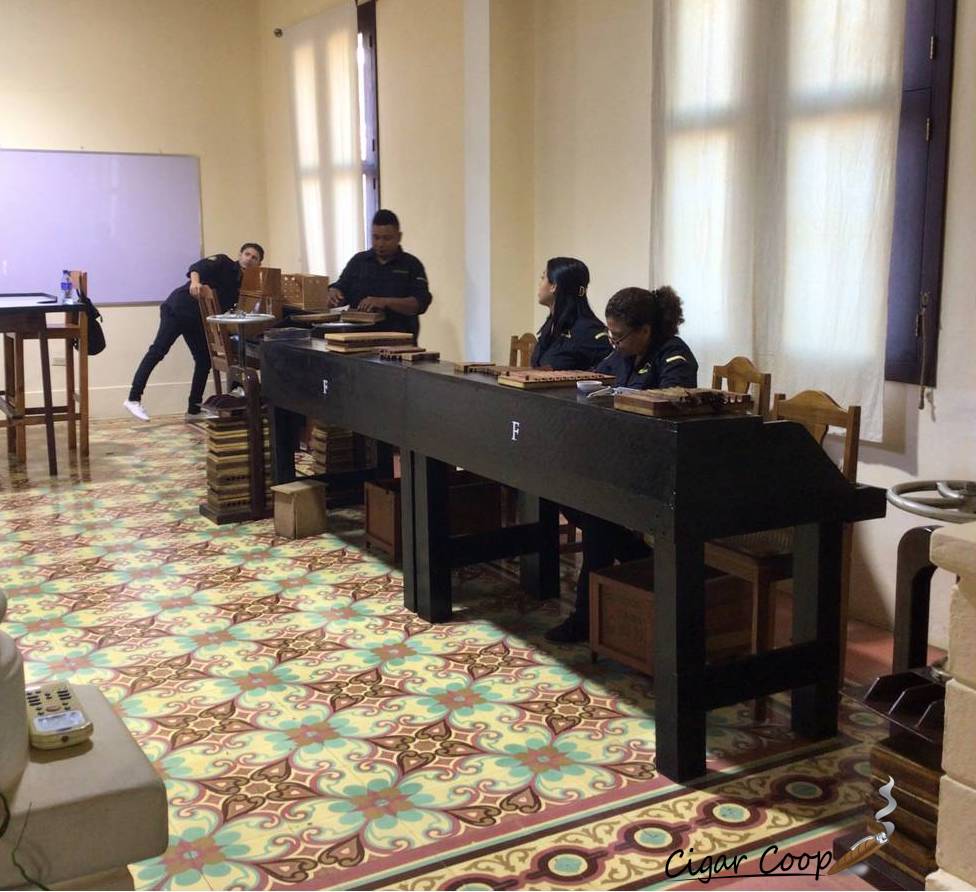 The architecture of this building was amazing. I can see why it is being used more for the experiential things. While it is not a huge building, it still is small by factory standards, so it makes sense for Favilli to go with a production facility that can handle the demand it needs to satisfy. 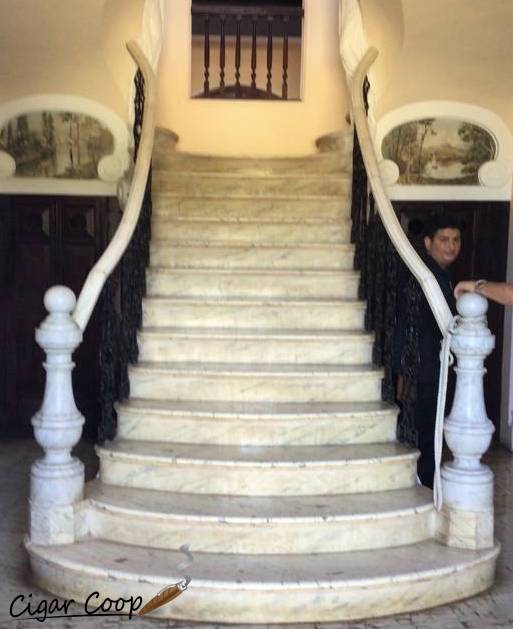 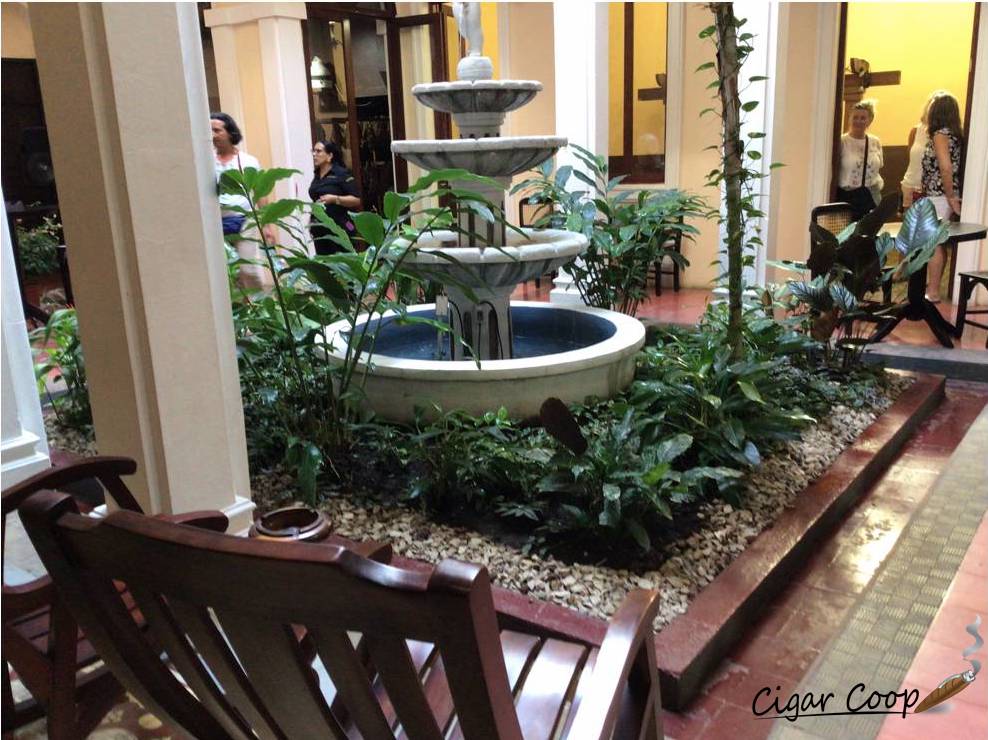 Finally, the evening reception and dinner was held at Ciudad Hacienda Los Altos located in Masaya – about 30 minutes and eight miles west of Granada and 15 minutes Southeast of Managua. It’s a private condominium complex that has a large venue for private events such as Puro Sabor. 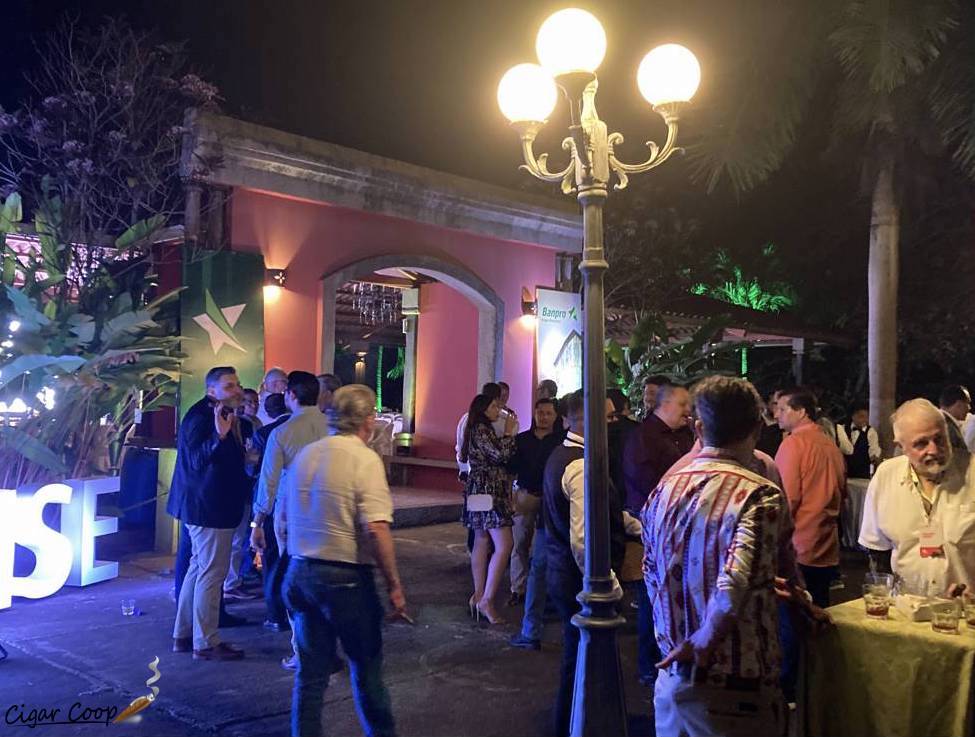 With that concluded Day Two of Puro Sabor. While it was definitely a day that showcased the culture of Nicaragua, there still was no shortage of cigars. Tomorrow, the festival shifts north to the epicenter of the Nicaraguan cigar industry – Estelí.