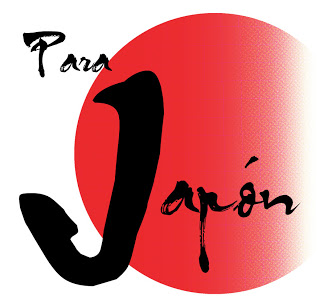 This past weekend, I got a some face to face questions asking me what I knew about the Para Japon cigar from Miami Cigars.   I thought I’d post what I know, where you can get more information, and some thoughts.

The Para Japon project is another example of the cigar industry stepping up in a time of need – and giving back.  Bravo to Miami Cigars for stepping up to the plate and taking a leadership role.   Miami Cigars has created a cigar in which a portion of proceeds from sales of the cigar will be donated to the Japan Earthquake and Tsunami Relief fund, via Japan Tobacco Imex Co. Ltd.   The official press release can be found here.

If you follow Cigar Aficionado or any social media outlet, there has been outstanding coverage and excitement being generated on this.   Cigar Explorer has been one of the leaders on this.  Cigar Explorer founder Mario Takeyama is from Japan and has played in an important role in the project.  I’d recommend checking out Cigar Explorer as this will give you quick and accurate updates.  Takeyama and Dan Reeve, the design team of CigarExplorer.com designed the band (see logo on the left)

I’ve read on botl.org some information directly from Miami Cigars.   As exciting as the project is, the blend is just as exciting.  The success of this project will ultimately hinge on the quality of the cigar – and it looks like they’ve picked a winner.

The cigar will be a Robusto sized 5 x 50 vitola.

The Para Japon project will have a virtual smoke release party on April 29th.  Details can also be found on Cigar Explorer or the Para Japon web-site.