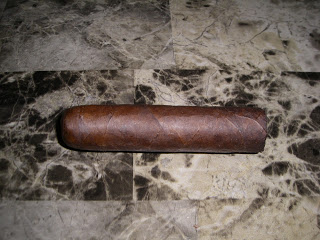 The following appeared on the company’s Facebook page:
WLP Super Shot backstory – Super Shot debuted early last year, but the release had a snag. 12 Gauge was initially rolled incorrectly. The cigar arrived at 3.5″ which was .25″ too long. The cigar was re rolled to the correct specs and released. 300 bundles of the 12 Gauge 3.5″ version were put to rest in our aging room and have remained there for a year and a half…………until now.

The White Label Project was launched over two years ago and has been deemed a series of experimental blends by Viaje.