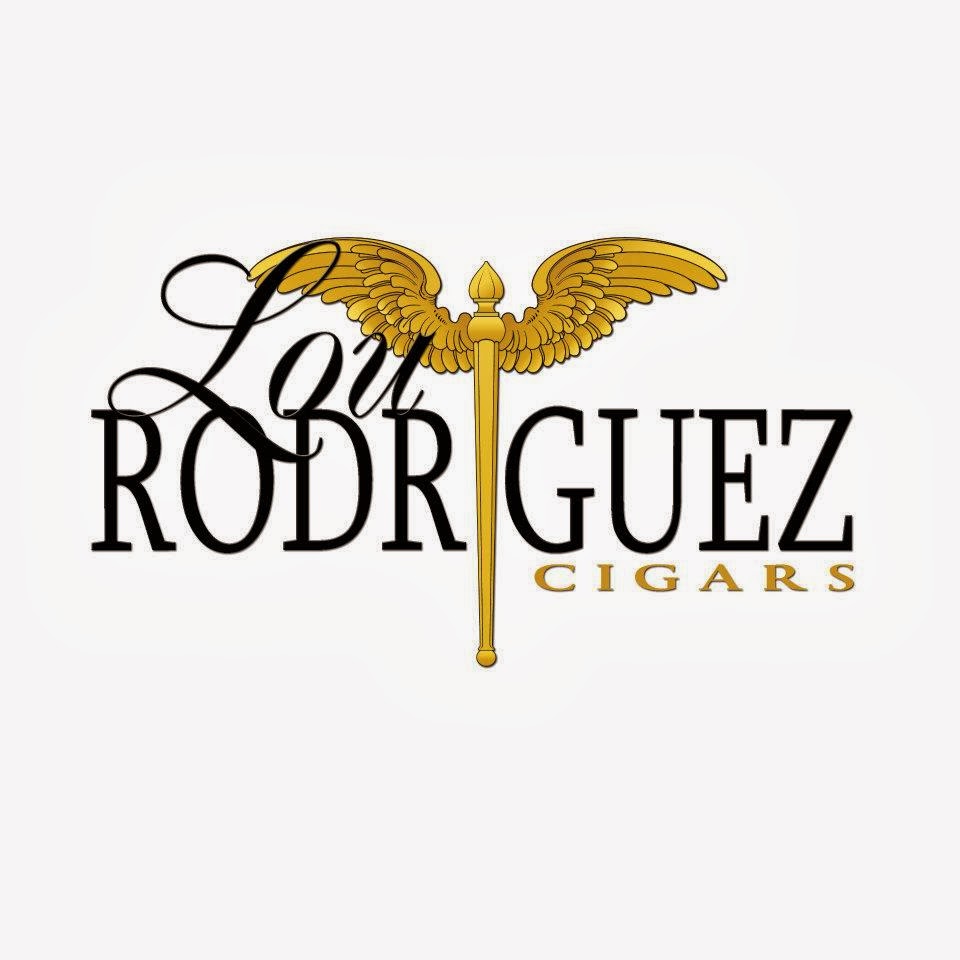 Lou Rodriguez and Justin Andrews from Lou Rodriguez Cigars were our special guests on Episode 83 of our Stogie Geeks show and announced a new project for 2014 called the Lou Rod “One Night Stand” cigar.

The One Night Stand will be the company’s first event cigar. It will only be available the night of the event and it will not be for sale in retail shops.  While blend details were not disclosed, Andrews said “it will be a different vitola than we’ve offered to date”.

As for the timeframe Andrews said it is planned for events in 2014 and “sooner than later”.  The cigar will be targeted for events at the Lou Rod “Lucky 13” – those retailers who received the La Mano Negra in 2013.

Some high level details of another separate project were mentioned involving a vitola that has never been done before.  Details were not mentioned other than Rodriguez commented, “you know me and my special releases.  It’s gonna be a maduro. It’s gonna be a Nicaraguan binder filler“