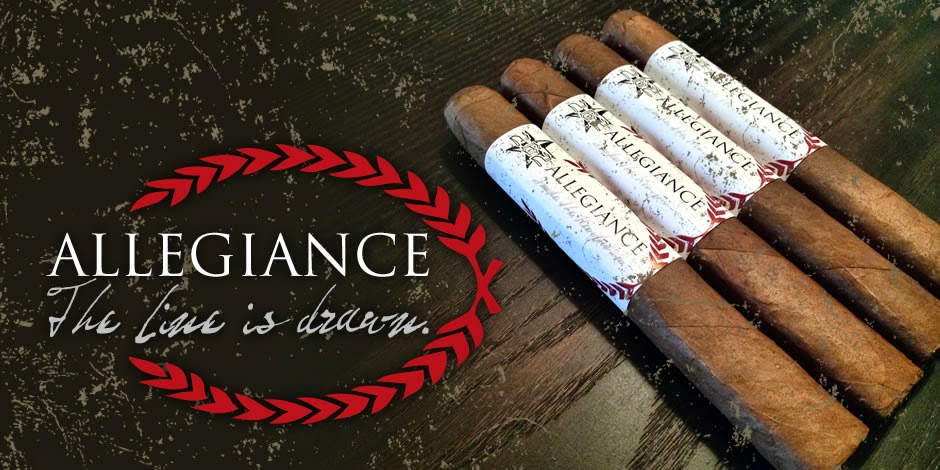 262 Cigars has announced that the pre-orders for the 262 Allegiance cigar have been fulfilled.  The 262 Allegiance marks the fourth core line (and fifth line) overall by the Virginia-based cigar company.

According to company President Clint Aaron, “We began taking pre-orders for Allegiance earlier this year, and we’ve had a busy week of shipping those orders. There are only a few unclaimed boxes from the production run. It’s always exciting and humbling when there is such a warm reception to something that you’ve created. We are thankful for all of the support we’ve received throughout the years.”

The Allegiance is made at Tabacalera Carreras in Esteli, Nicaragua and had been referred to as the “seasonal blend”.  It is available in two sizes (Robusto and Box-Pressed Toro) in ten count boxes.  It consists of a Brazilian Mata Fina wrapper over a Nicaraguan binder and Nicaraguan binder and filler.

Back in April, we did a pre-release assessment of the 262 Allegiance.