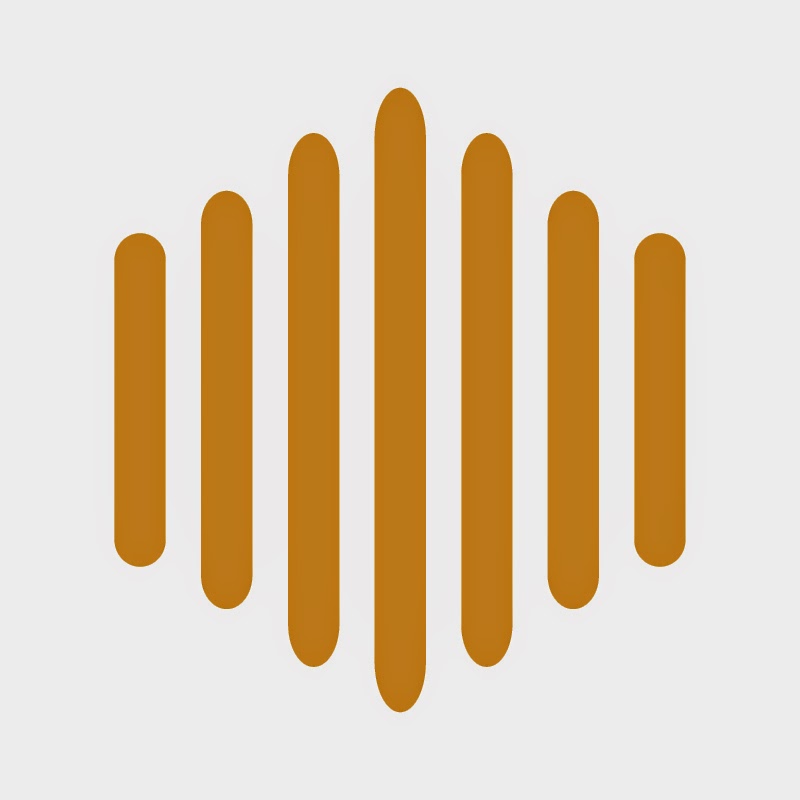 Warped Cigars will introduce their second Miami line, La Colmena at the 2014 IPCPR Trade Show in July.  La Colmena (which translates to “The Beehive”) will be rolled at the El Titan de Bronze factory in Little Havana under the supervision of factory owner Sandy Cobas.

According to Warped Cigars, La Colmena’s inspiration was drawn from custom rolled cigars that are associated with the top toreadors in Cuba.   A single master is responsible for the entire production from start to finish.  Keeping with tradition, only a single level 9 toreador will be responsible for each of the vitolas in the La Colmena portfolio.

Only about 100 cigars per day will be rolled and it will be packaged in ten count boxes.

In a statement by company founder Kyle Gellis, “We’re very excited about the release of the La Colmena line. It gives us a chance to showcase something different in the industry, a profile that hasn’t been seen in awhile and of course offering it in true sizes, it’s just something that you are intrigued by. This marca is special for me. It was 15 years ago as a child when I remember my father getting his first bundle of custom rolls from a friend just back from the island. No bands, no box, just a name of a roller and beautiful bundle of cigars wrapped in a ribbon. It’s just something I have had in my mind for quite some time and it was finally time to get it done.”

2014 has proven to be a very busy year for Warped Cigars.  Earlier this year, the company launched its first line out of El Titan de Bronze, the El Oso line.  A lancero line extension to El Oso is in the works for the 2014 IPCPR Trade show.  The company has also plans for a release available to IPCPR attendees, and has launched a line of leather cigar cases.

The La Colmena will come in two frontmarks. Each cigar features a covered foot and a pig-tail cap.