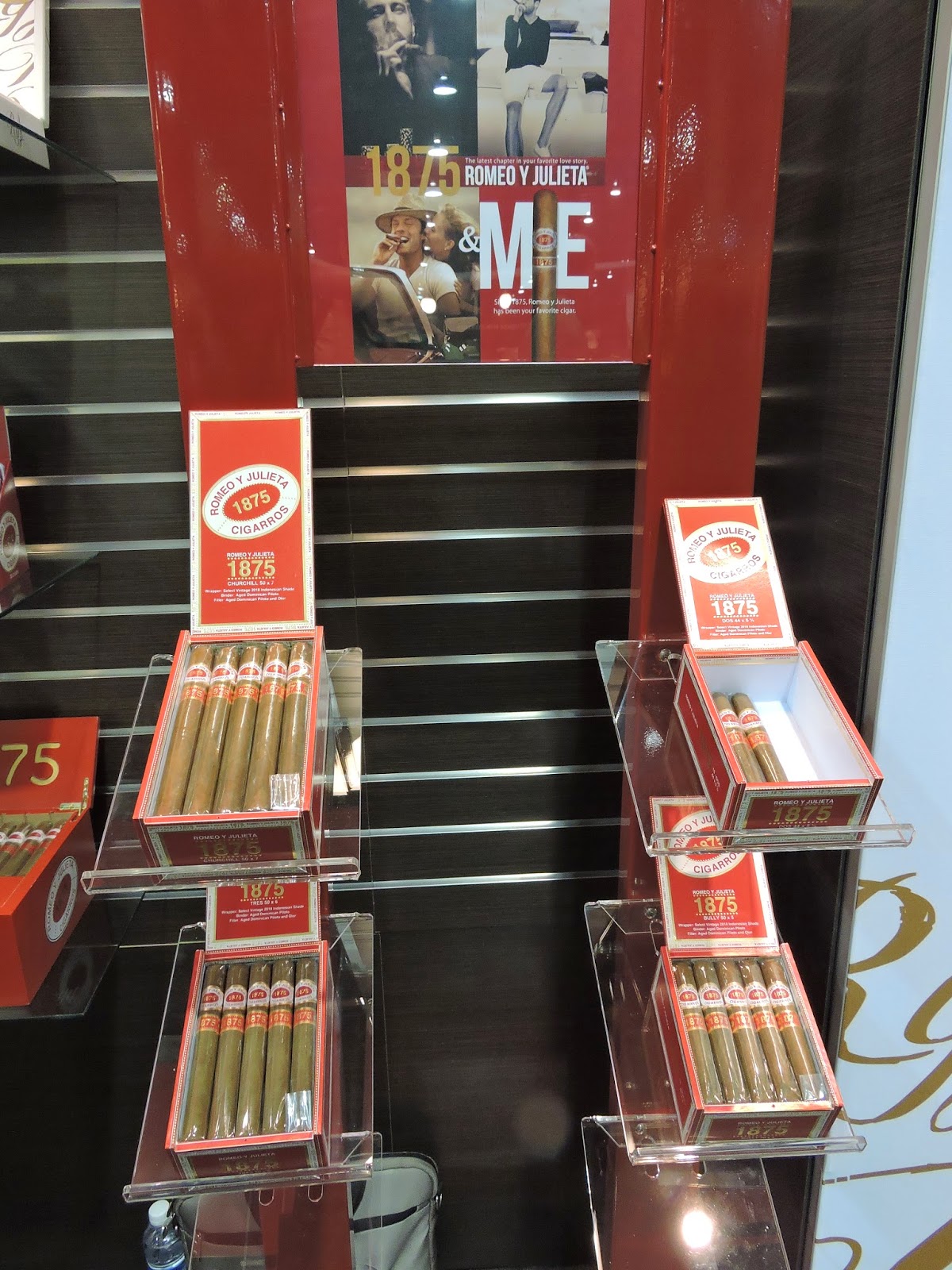 Back in June, Janelle Rosenfeld, Vice President of Altadis USA appeared on the 6/14/14 Cigar Dave Show and had said the company had planned two major releases planned for the 2014 IPCPR Trade Show, one to be announced before the trade show, and one at the trade show itself.  The former turned out to be the Montecristo Espada which was released prior to IPCPR and the 1875 Romeo y Julieta was the cigar released at the show. 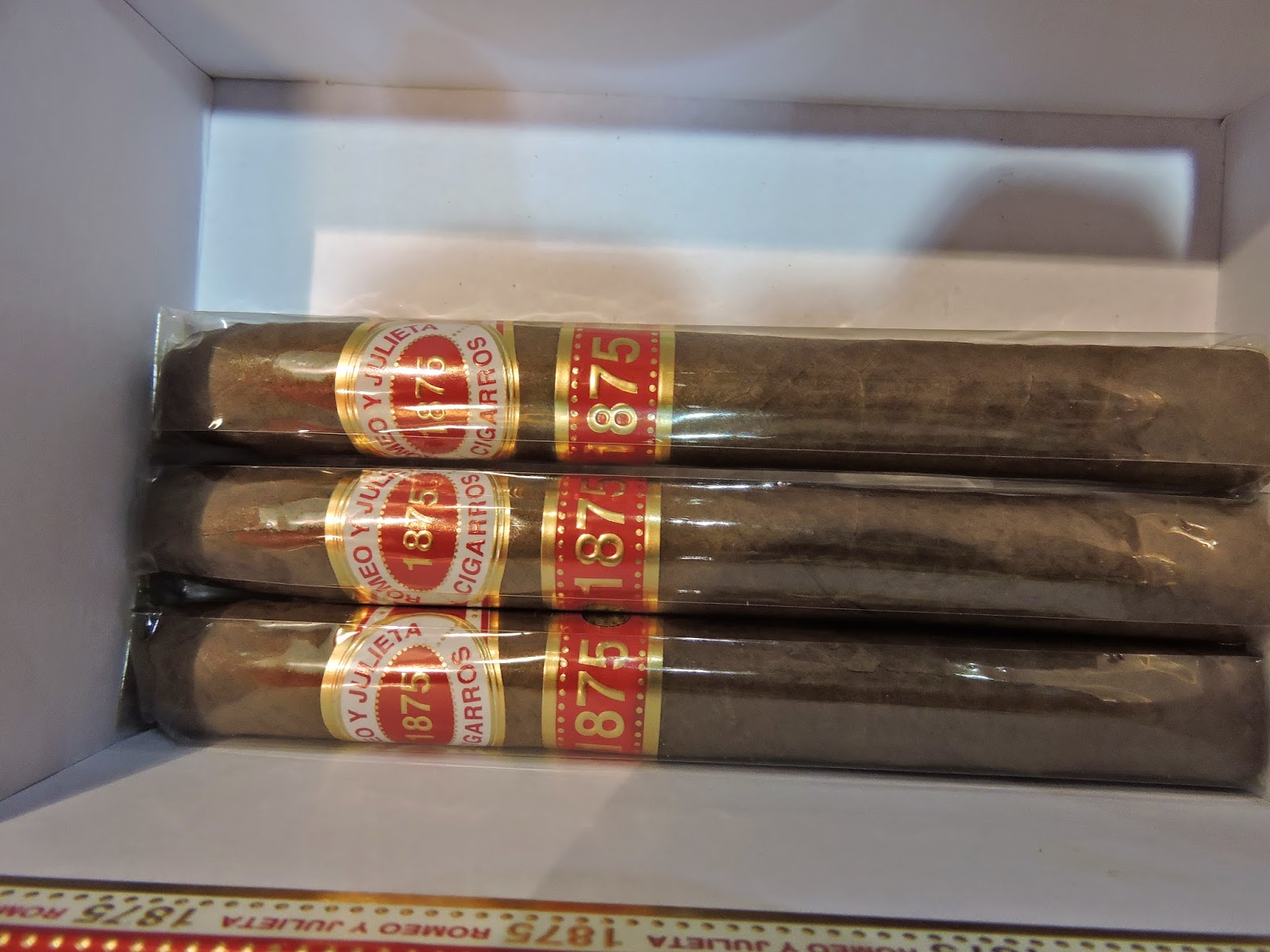 The 1875 Romeo y Julieta is being made in Honduras.  The TBN stands for “Tembakau Bawah Naungan” which translates to “Tobacco Under Sheet” or “Shade Grown Tobacco”

The 1875 Romeo y Julieta is being launched in five sizes plus a cigarillo-like offering.

The Petit Bully measure 4 x 38 and will be the cigarillo offering. 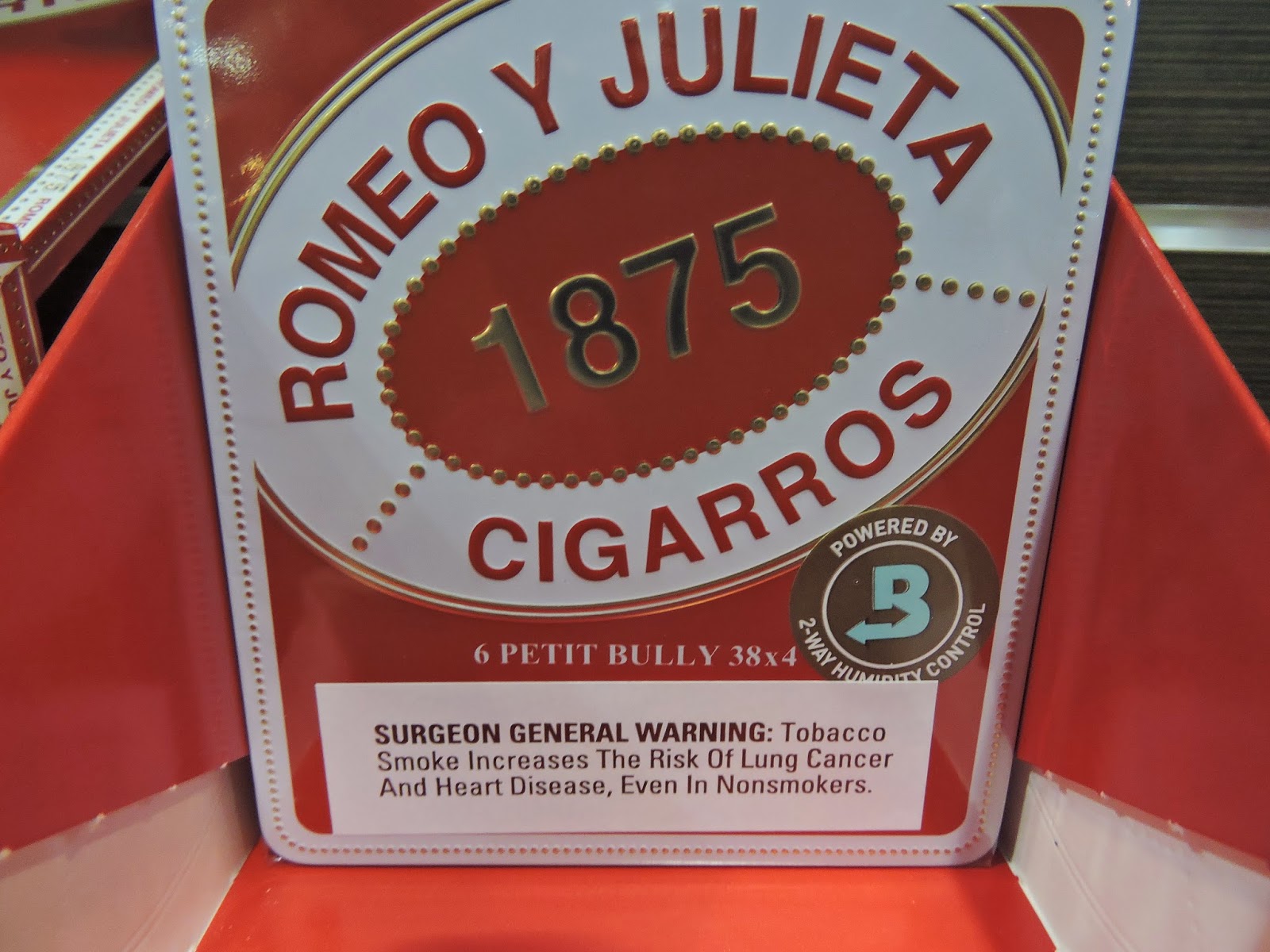