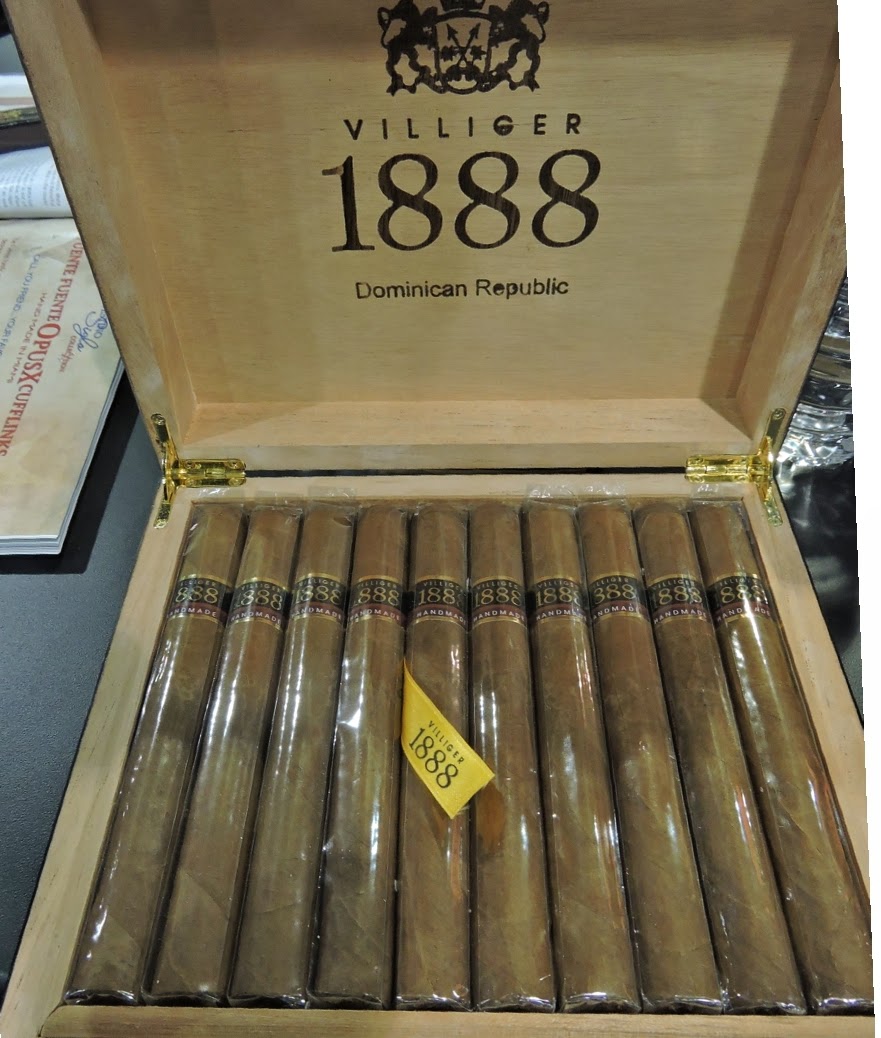 The Villiger 1888 Especiales joins line extensions to Trill and Cabarete Maduro and the release of the  Tobajara to the U.S. market as the company’s IPCPR 2014 launches. 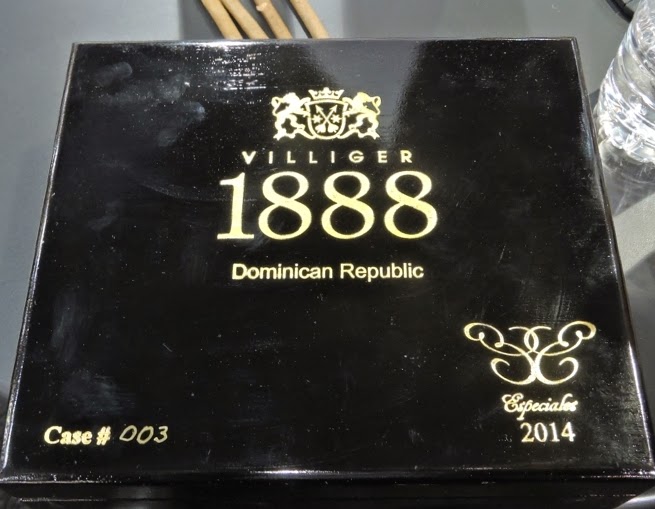 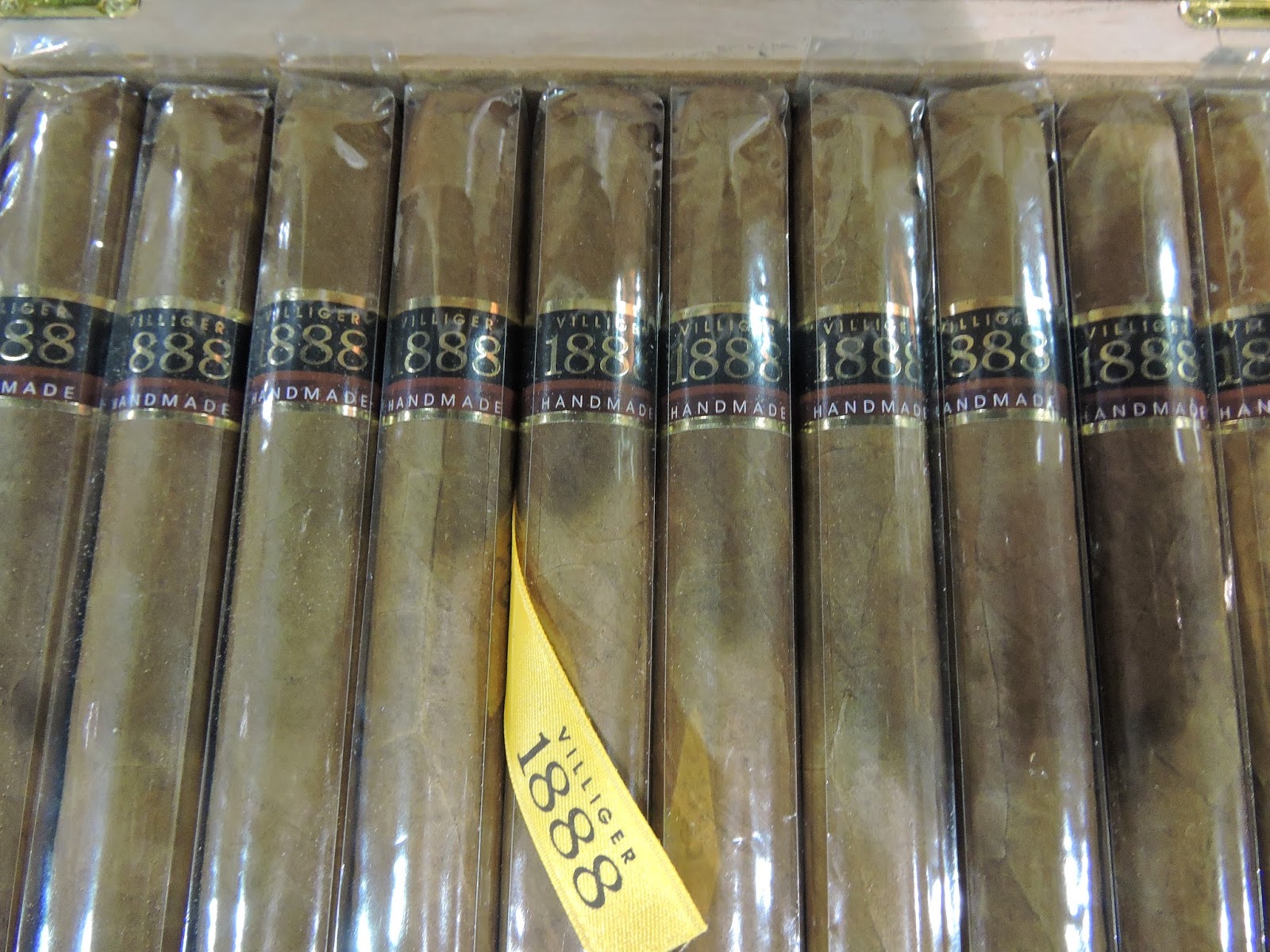 At a glance, here is a look at the Villiger 1888 Especiales: