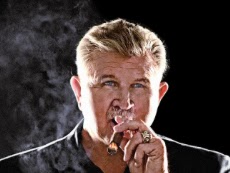 At the 2014 IPCPR Trade Show in Las Vegas, Camacho Cigars will release its fourth line and sixth blend overall under its Mike Ditka brand. The Ditka Signature will pay homage to the former Hall of Famer’s days when he played for the Dallas Cowboys as the cigars will feature the silver and blue packaging.

The Ditka line was launched by Camacho in late 2012 with the Ditka Kickoff Series – which consisted of three blends:  The Player, The Coach,  and the Hall of Famer. In 2013, two additional lines were released – the Throwback and Ditka 99. The Ditka 99 payed homage for Ditka’s tenure with the Chicago Bears.

In an announcement for the Ditka Signature, Ditka described the cigar as “A balanced and pleasurable medium-bodied smoke with just the right amount of spice.  The Signature is one of the best cigars we’ve made so far.  I’m proud of how my tastes were really brought to life with this project.  If it carries my name, it’s got to be good and the new Signature is damn good.” 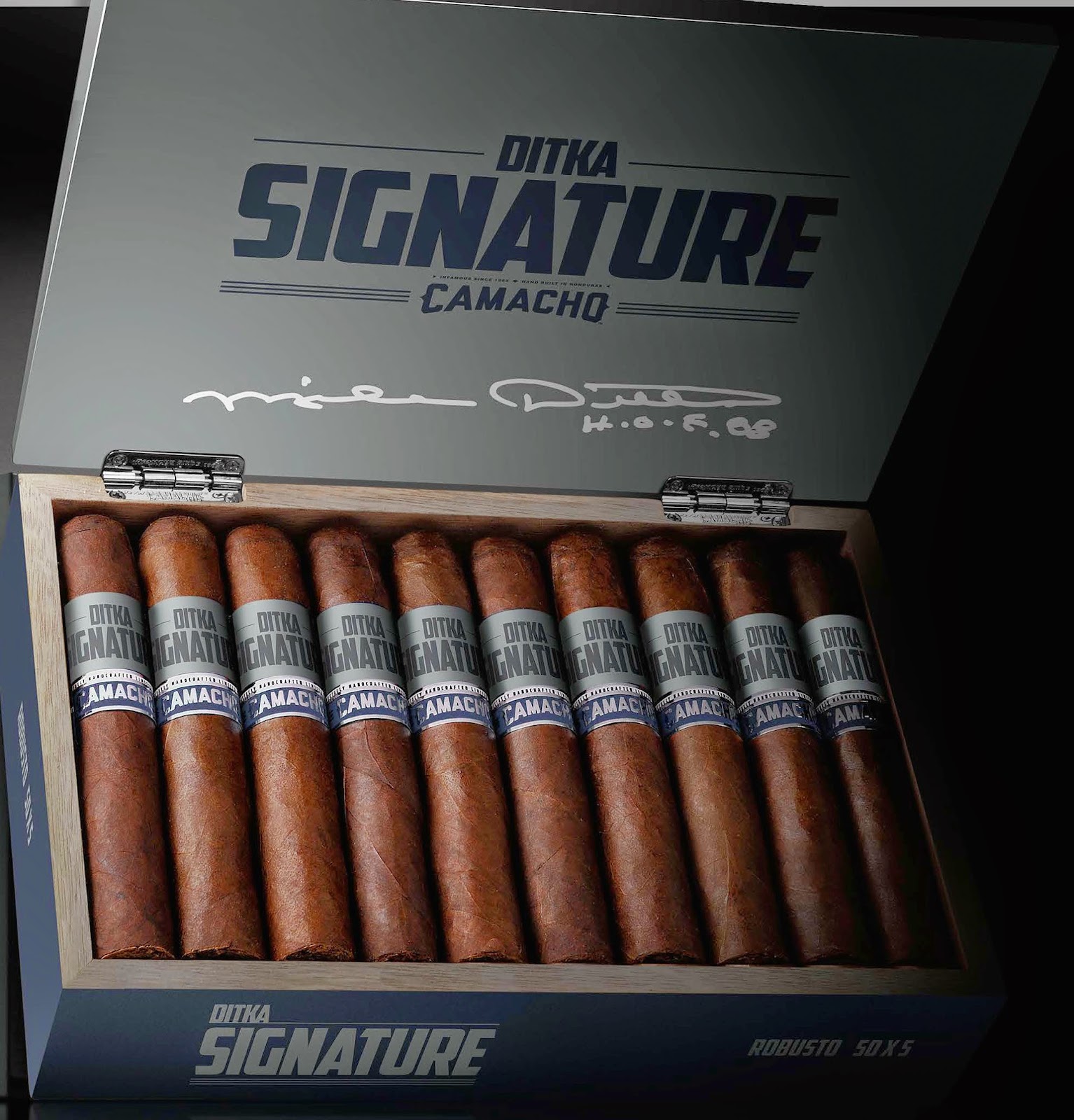 At a glance, here is a look at the Ditka Signature:

The Ditka Signture features tobaccos from Honduras, Nicaragua, and the Dominican Republic.

The Ditka Signature will be released in five sizes – each will be packaged in 20 count boxes: