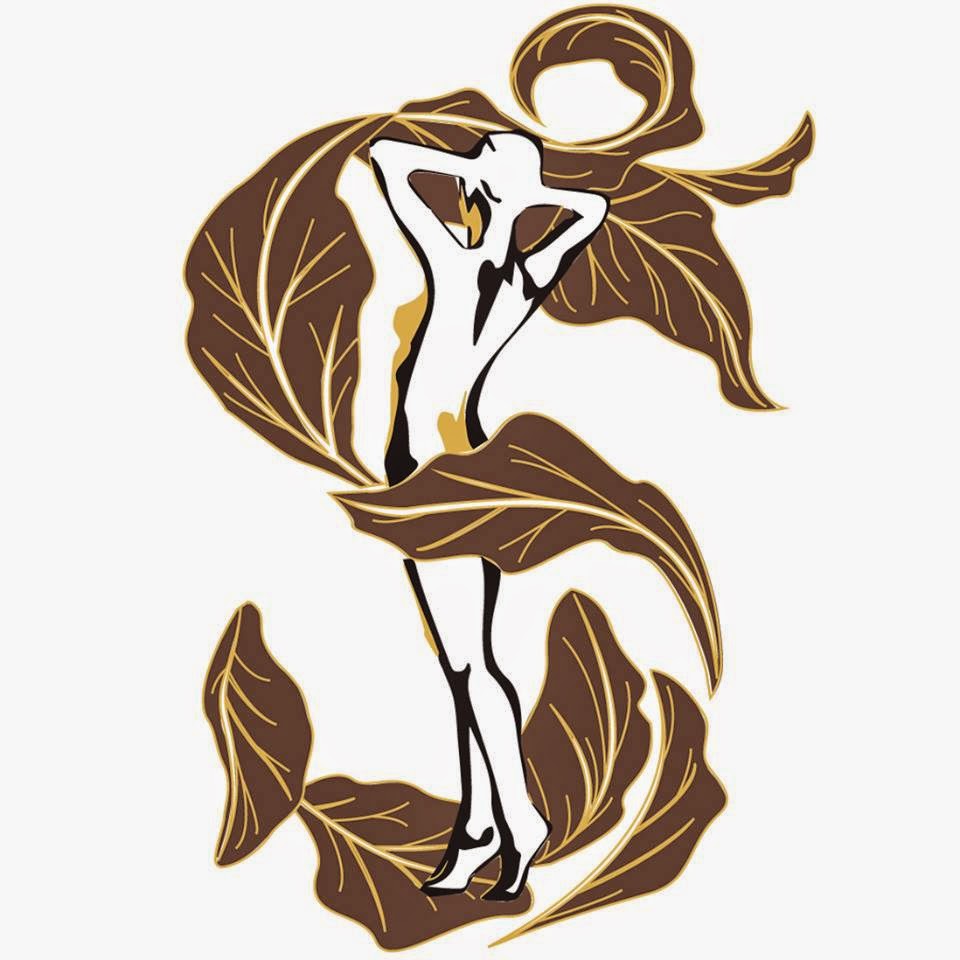 Jose Sejas, owner and founder of Matilde Cigars was a guest on Episode 101 of Stogie Geeks and confirmed details around the Matilde Renacer Lancero.  The company had been putting up teaser pictures of this cigar for the past several weeks.  This cigar is going to be a limited production cigar that will become the fifth frontmark in the Renacer line.  The Lancero will be launched at the 2014 IPCPR Trade Show in Las Vegas.

The Matilde Lancero will be a 7 x 40 release and it was done for both production and commemorative purposes.  “It’s 40 because of the multi-fillers (also) because of my involvement in the industry for 40 years,” Seijas told Stogie Geeks.

Seijas also said the cigar is a limited production run with only 25,000 boxes planned.

“It’s a beautiful cigar… basically if I could have all cigars this way, I would be very happy,” said Seijas.

The conversation with Seijas from Stogie Geeks is below:

At a glance, here is a look at the Matilde Renacer line: